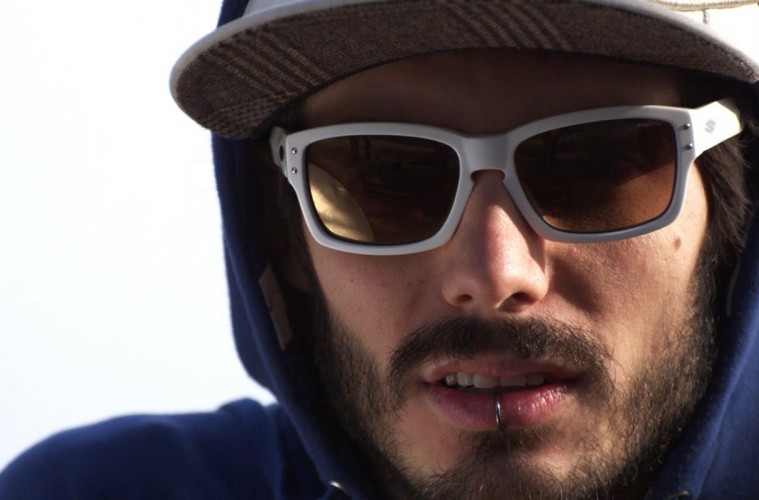 You seem to be the authority on buildering on the North American Continent. Therefore you might be interested in this….

I am an MBA student and currently planning to produce an entire line of clothing aimed at young climbers… actually Builderers in particular.

Prana and Evolv seem to have a good grip on the boulderer hippy market, but there doesn’t seem to be a clothing line aimed at jobless innercity young climbers… hence my clothing line, The Buildering Company, should fill that void, however small it may be.

As far as I know, no one else is making buildering clothing… so it will be interesting if this idea will even work… but I have the funding, the suppliers ready to produce, and even a factory in China sending the first samples of our buildering crash pads (actually bouldering crash pads, but maybe we could customize them better for the streets… thinner… thicker… or my favorite: urban camouflage)

We are in the middle of a recession, and people are going to be looking for stress relief for low costs… like kick the can, or stick ball in the 30’s…

The plan is for the clothing line to hit the market in April.

People used to tell me how much they enjoy reading the letters section — I haven’t heard that in quite some time. I think I’m losing my edge. Getting soft in my old age.Thing is, my responses used to be funny because I was a straight-up asshole to everyone who wrote in, no matter how properly directed, learned, or well meaning they were.

These days I ask myself, “why not just be nice?” Maybe my girlfriend is rubbing off on me. She’s nice. People tell me after first meeting her, “she’s so…so…nice!” I see the complement for what it is, a euphemistic way of saying “I can’t believe SHE is dating YOU. You’re such an ass.” Lucky for me I guess. I suppose she likes projects.

Anyway, I know I’m supposed to rip into this letter from Matt, but I can’t. I can’t think of a single mean thing to say. Matt seems like a cool guy. I like his buildering clothing line idea, like the ominous name, dig the depression-era reference, hell…we even share a mutual hatred for hippies. Matt lets be friends. Big love.

Matt, I don’t have an MBA or anything, but if you want any suggestions:

No, I’m not giving you a hard time for using an off-shore supplier. “Fuck China” — this should be the slogan on your first t-shirt. I’ve been wanting to make a “Fuck China” shirt for years now. Thing is, I wouldn’t have the balls to wear it. I’ve got Chinese friends, at least I used to. I’d have a really hard time explaining that I’m not racist. I’m not. Seriously. Uhmm…jeez how does one ever win that argument? I suppose everyone who’s ever said the words “I’m not racist” in self defense was, let’s face it, at least a little racist.

Anyway, I’m not racist because I love Chinese food — except for the dog. JOKES! Fuck. Of course Chinese people don’t eat dog. OK, some do, but I’d never bring that up. OK, I’ll stop.

Thing is…the Chinese government is an evil, horrible, corrupt piece of shit even by American standards. Maybe if enough people wore “Fuck China” t-shirts, China would take a long hard look in the mirror — which is exactly what I’d do if you made some sexy “Fuck China” t-shirts yo! Sex man. Pure sex.

2. I hope “urban camouflage” doesn’t equal “camouflage”, i.e. what Drum&Bass kids from Montreal and pre-teen skate girl groupies from 2003 wear. Actually, camouflage is so uncool right now that it might be cool again. You may be on to something.