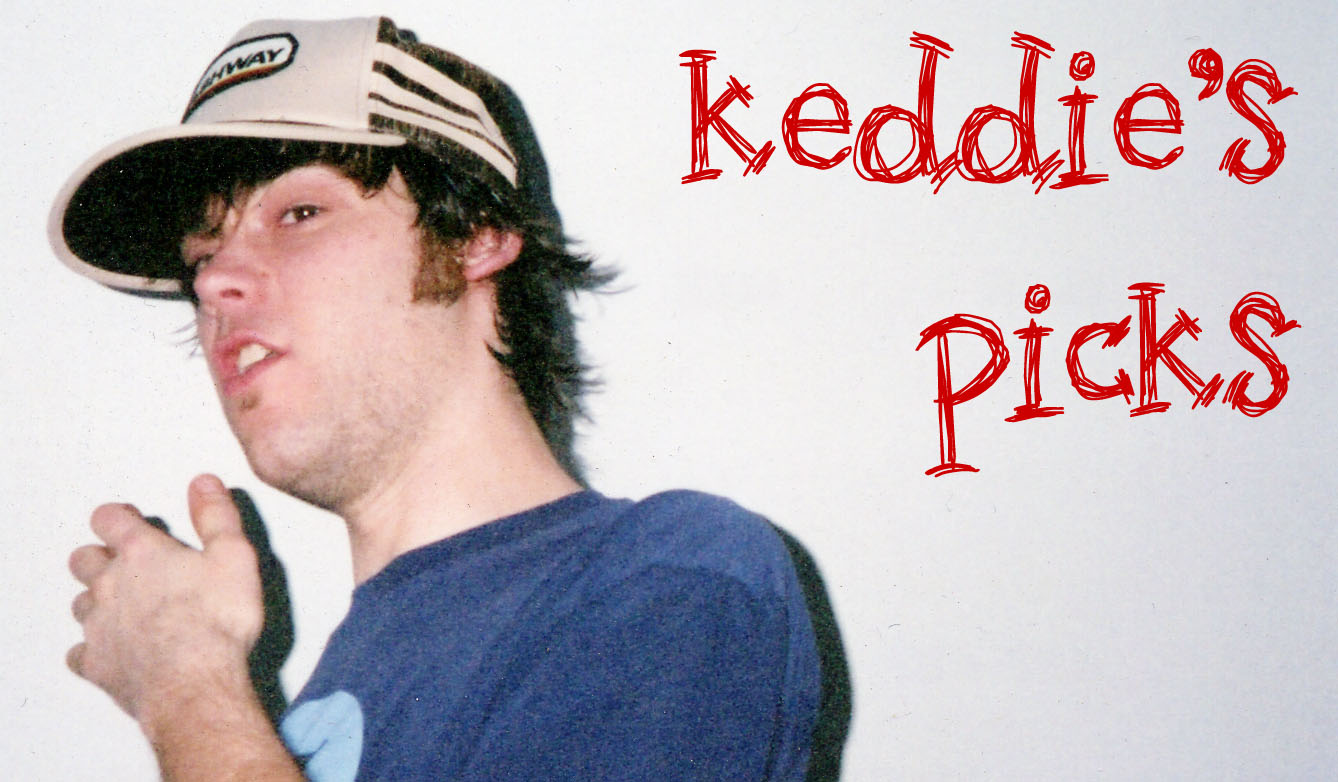 Things Keddie Is Into

1). Coffee
This is a new crutch I’ve picked up and I’m digging it. My favourite cup is the macchiato and the best place to get one is at Caffe Artigiano’s. Apparently coffee is the world’s most valuable commodity second only to oil… let’s make it number 1.

2). Make
Finally, I’ve found my place in society… to read Make. Make is a magazine that’s all about making things. They have instructions for making a pulse jet out of a mason jar, getting free satellite tv, doing high speed photography (bursting balloons, etc.). Make is what Popular Science was like years ago before it became mainly GPS unit reviews, and military weapon tech dev. If you’re the kind of person who takes old printers apart to get the motors… Make is for you.

3). Ladies… uh-huh.
Women. Jeeezers, they’re so weird. I know there are like, what… 3 girls that visit buildering.net , so it’s pretty safe for me to let you know about their secret society. Although the hoes did take 37% of the bros/hoes poll conducted on buildering years ago. Now, I didn’t find out about the secret society from a girl obviously… I had to piece it together from the facts. Fact!… there is a couch in every womens washroom… why else would there be one in there except to have secret girly meetings. Anyways, I think their club is great.

4). Jews
I haven’t met a Jew I didn’t like…. Jon Stewart, Zach Braff, Aviv Keshet, Jesus… the list goes on. Well, I’ve never _actually_ met Jon or Zach, but I know Aviv (he goes to school with me). So, yeah, Jews are neat, I can see why they’re the chosen people.

5). Chocolate bun
One of my favourite morning snacks is a chocolate bun from the Blue Chip Cafe at UBC. It’s chucks of chocolate rolled up in a bun… like a cinnamon bun. Not every chocolate bun is made equal… roughly the quality of the bun is a function of the amount of chocolate it contains, but a better gauge is shown below…

Things Keddie Is NOT Into

1). TV commercial volume
So your watching your favourite show and cuts to commercial… instantly the volume doubles. I really hate that. If I had a tv station, I’d tell all the advertisers that I’m not going to double their volume… I’d lose clients, but viewers would love me.

2). Silverfish.
They’re just so prehistoric. They should’ve all died a million years ago.

4). Child Immobilization
I found this in a lab equipment catalogue. Originally I was going to put it in the into list, but I think it’s probably quite psychologically damaging. 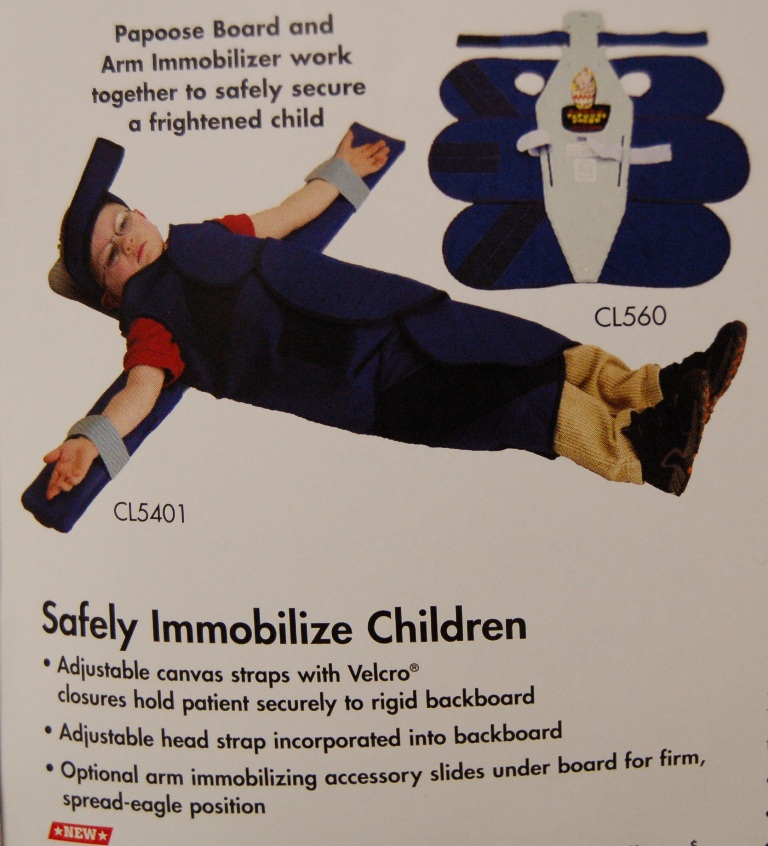 5). Nat’s picks.
I heard Nat was trying to take over my picks…. well, Nat, I’ll save you the time of making a picks list and write one for you. Nat picks:

Into:
1). Vegetables
2). My vegetables chopping knife
3). Soya milk
4). More vegetables?
5). Stuffed lambs. [ed note: the plush toy types, not the ones made of meat with an apple in their mouth]

Not into:
1). Meat, eggs, milk, but chocolate is ok sometimes.