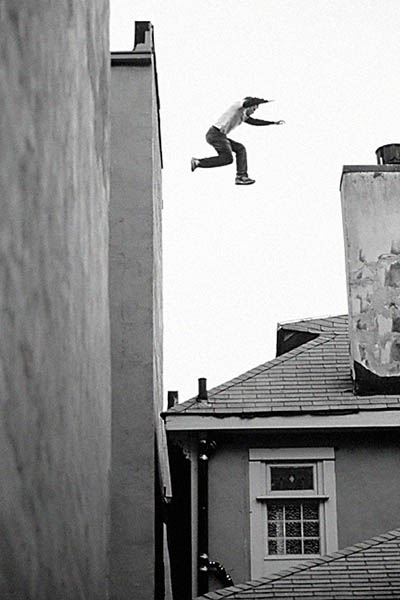 I’ll let you in on a little secret: Parkour is so hot right now. In Europe it’s all over the TVs, billboards, newspapers, and radio. Give it a year to catch on in the less-than-forward-thinking Americas, and it’ll be bigger than the Beatles back when they were bigger than Jesus.

On this jam some CBC radio reporters (Valerie French and Alexis Mazurin) and an freelance professional photographer (Darryl Leniuk) tagged along.

The reporters interviewed me, which aired on CBC Radio 3 on Dec 18th, 2004. I think this media coverage is a sign of things to come. Whether that’s a good thing or not I have yet to decide. I remember how skating was before it blew up and went X-Games. Back then you were different, an individual. Now every Tom, Dick, and Jock skates.

It’s not like I feel the need to identify myself through Parkour. No PK4LIFE tattoos for me. But the underground spirit of it is really nice and I hope that it’s something we never lose. Listening to the wise words of EZ from urbanfreeflow.com:

My advice to you guys would be to take your time with the media shit. Learn from our experiences and enjoy the vibe that you have while it lasts.

Back at the beginning of the UK movement the vibe was underground and so fresh…something I will always remember fondly. However, in order to grow the art and get the word out there, the media stuff needs to be done. If you are going to do it, choose carefully. The premium exposure will come to those who are patient. Don’t be in too much of a rush to do everything as some of it you will regret further on down the line.

Sage advice. In the end, Valerie, Alexis, and Darryl were all super cool to hang out and work with, and I’m glad we put this event together for them. I like CBC radio, it’s the Canadian mainstream media’s last bastion of hope for independent and interesting artists. No regrets whatsoever.

PS: Alexis wanted to say he was sorry that he wasn’t able to fit more people in the interview, but that he had serious time restraints.
PPS: Get well soon ShortLoudKid, who suffered a fractured ankle and a torn ligament. 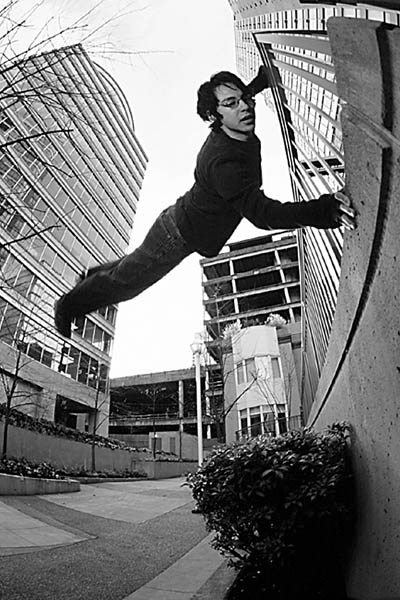 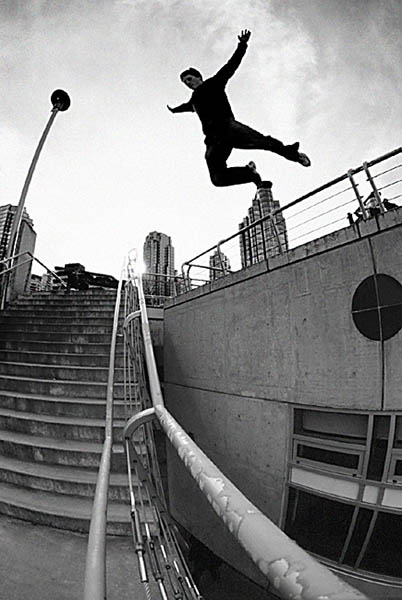 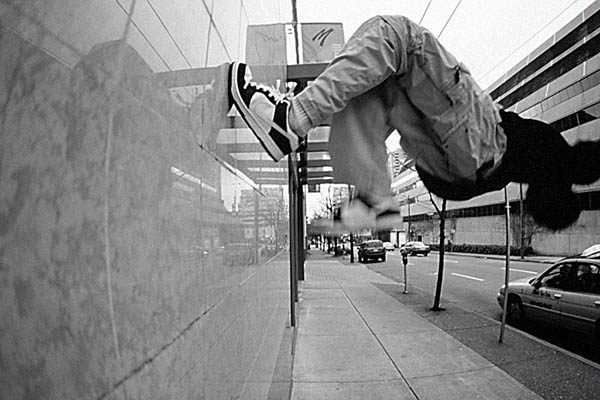 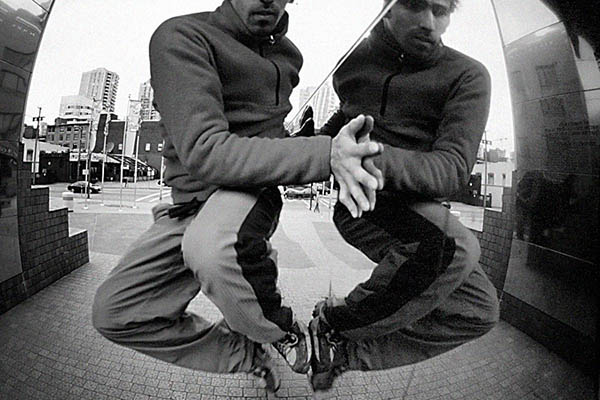