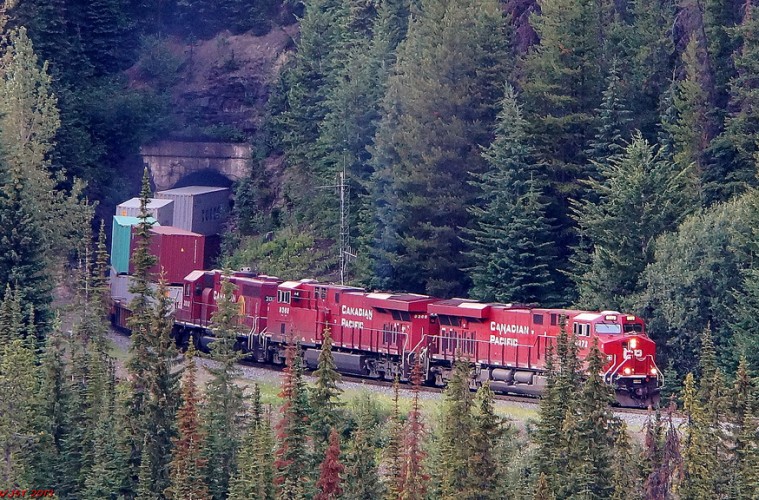 I thoroughly enjoyed reading about your hobo trip posted at: https://www.buildering.net/node/801 I found it by searching Google.
About when did you take this trip? I did one very similar from Calgary to Field, BC and back in 1986 in the middle of winter. I went thru those Spiral Tunnels in the comfort of a locomotive… incredibly lucky I was never spotted by the crew not two engines away! I dodged railway police just outside of Calgary, they ended up catching another hobo in the car just ahead of me. I bailed out when I knew what was about to happen. Spent the night nearly freezing to death in subzero temps at the Field division point. Missed several east bound trains before I finally jumped on one that was still moving. If it hadn’t slowed down a few mins later and allowed me to jump off and run past 6 freight cars and up into the trailing locomotive, they probably would have found my frozen, carbon-monoxide poisoned body 3 hours later in Calgary.

Anyways, thanks for your tale. It made me re-live my own and some of the good times it brought back then.

During recess one day in Grade 2 I first discovered my fear of confined spaces. Our school had just got a new jungle gym and the big red tube slide was all the rage with the kids. One after another we’d slide down like lemmings.Well, this time some fat fuck bully type decided to plug the end of the slide with his fat self. No one could escape through the bottom. I was trapped about third from the end, with a million other kids piling on top of me. For the first time in my life I encountered real fear. I begged, and I pleaded, and I cried my eyes out. The whole experience lasted about 30 seconds, but felt like an eternity.

So yeah, the Spiral Tunnels scare the bejesus me. 2 km of utter blackness. But what really scares me are the stories of hobos passing out from asphyxiation, due to the exhaust spewed from diesel locomotives. Here’s some photos I found of the Spiral Tunnels: 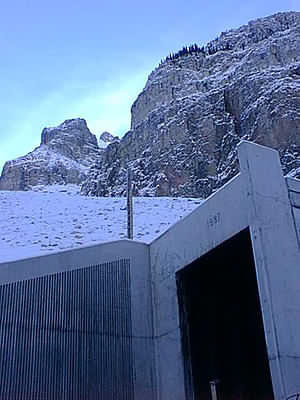 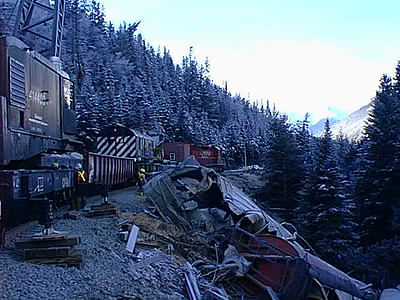 Spooky right? A train derailed in one a few years ago.

Regarding the cold, my hop was in early October, and if it wasn’t for my -20Deg C sleeping bag I would’ve frozen to death. There is nothing insulating about cold metal. I’ve been feeling the train hopping itch lately, but it is December so your letter is a good reminder that this is strictly a summertime activity.