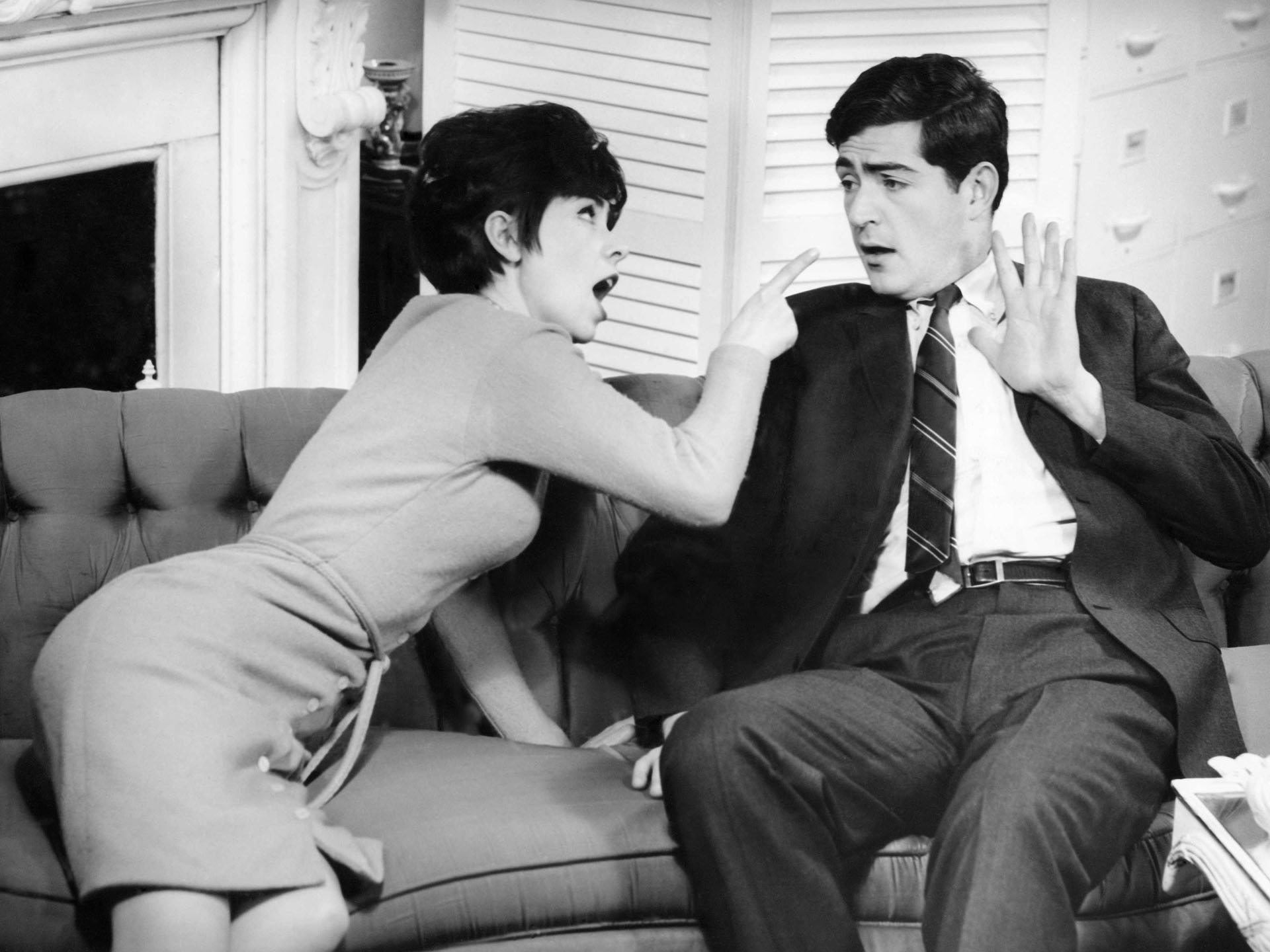 Have you found anything interesting on the tops of the places you have climbed at? I went climbing tonight and found a purse, hacky sac ball, and a knife.

Bonzai from Flint, Michigan right? I totally saw that shit go down.Two nights ago I saw a couple arguing in the Flint Walmart parking lot. It seems the girl locked the keys inside the car, and the guy was pissed because he was going to miss the season premiere of Friends. He called a tow truck and played some Hacky Sac to pass the time. The dude totally sucked ass at Hacky Sac and did one of those low-to-the-ground passes to the girl. She gave it her best dig, but ended up kicking it on the roof of the Walmart.

“You stupid bitch, you ruined my life!” Douchenozzle grabbed the girl’s purse and threw it on the roof. She screamed, “that’s it! I’m done! Why the fuck did I ever marry you?! Fuck you, and fuck Friends. That show is gay.” Dude turned crimson and pulled a knife. Girl kicked that stupid shit out of his hand and up on the roof.