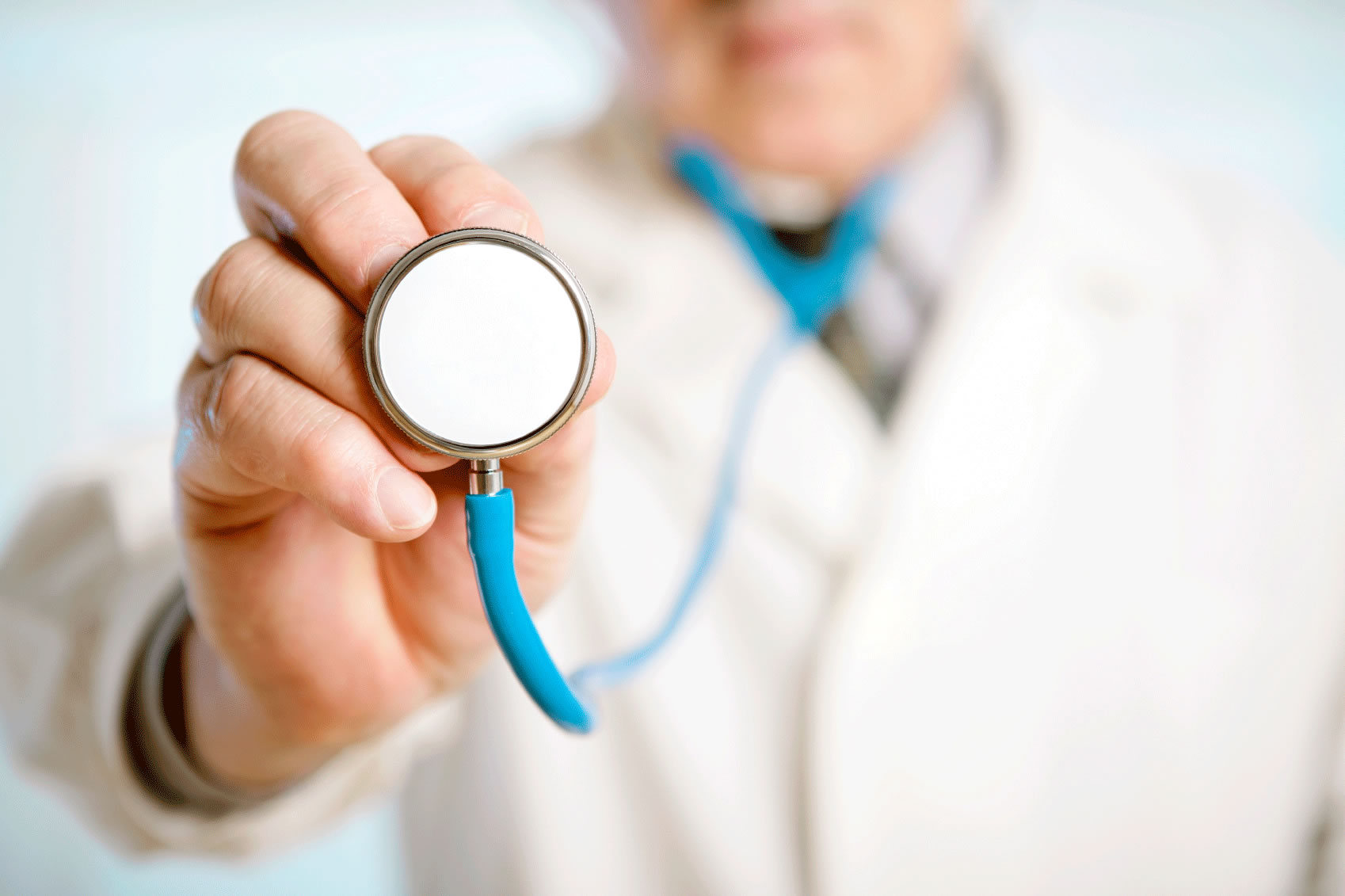 Love the site. Just wondering if you know of anyone with a copy of the TV broadcast of Alain Robert’s movie “The Wall Crawler”. I have only seen it once on television. It has not been released for sale, but has been broadcast occasionally. Robert’s website told me they don’t sell it.

I used to set up the email accounts at my first company. We had around a dozen employees, so the first name last initial format worked fine, e.g. tomb@xxx.com. It was less formal and shorter than the first initial last name format most companies use.

Then along came a guy who had a PhD and wanted me to add that to his email address. Begrudgingly I allowed it, but fortunately he turned out to be dumber than dirt and didn’t last past his probation.

Sorry, I no idea how to get a copy of “The Wall Crawler” — I suppose you could try contacting the production company or distributor, http://www.imdb.com/title/tt1086219/companycredits?ref_=tt_dt_co