While working in Copenhagen last month, I spent a bit of time with Oli Thorpe, the legendary parkour athlete and all-round nice guy who’s well equipped with a pair of cast-iron balls. We’d both spotted this climb a few days previously and Oli was keen to pull on it — rehearsing the movements with Lavdrim Elmazi on a lower, less exposed section of the building.

Rehearsals out of the way, Oli went first followed immediately by Lavdrim. Each backed off the crux (the transition half way up) on their first attempts, both then cruising through it on their second try. Oli posted the GoPro footage a few days later, netting himself an insane number of followers.

Then someone turned the vid into a gif and posted it to 9gag. And wonderful things happened.

Notably, there was some disappointment. 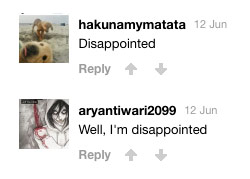 This being the internet, some of this hatred was a little strange:

And some of this hatred was quite creative.

Elsewhere, various contributors were quick to explain that it wasn’t real.

Some of these explanations went into extensive detail.

And somehow, in amongst this sea of bollocks, two users, completely independent of one another, offered some insights into the racial nuances of edgework:

By far the best comment, however, came from pocketsauce. 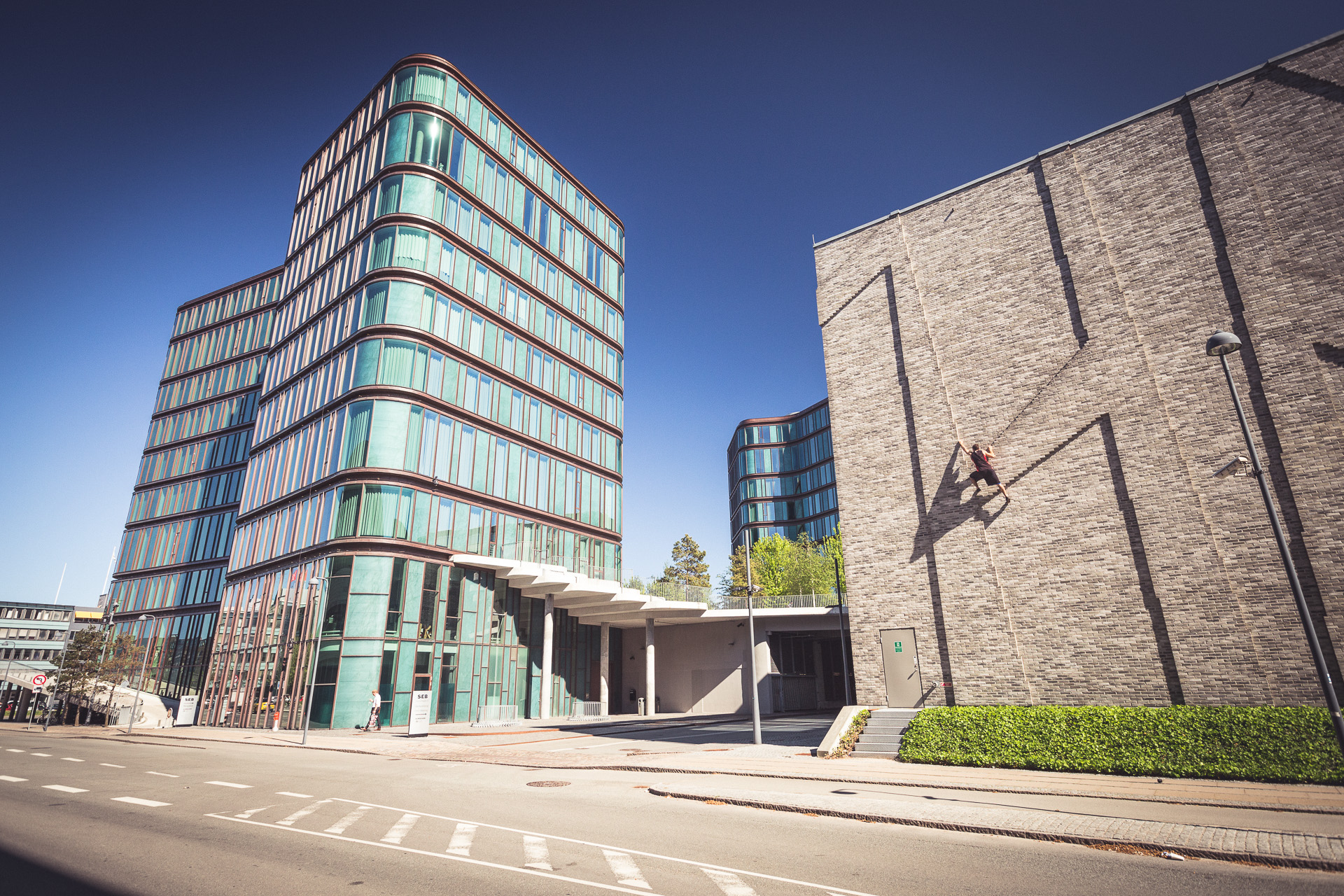 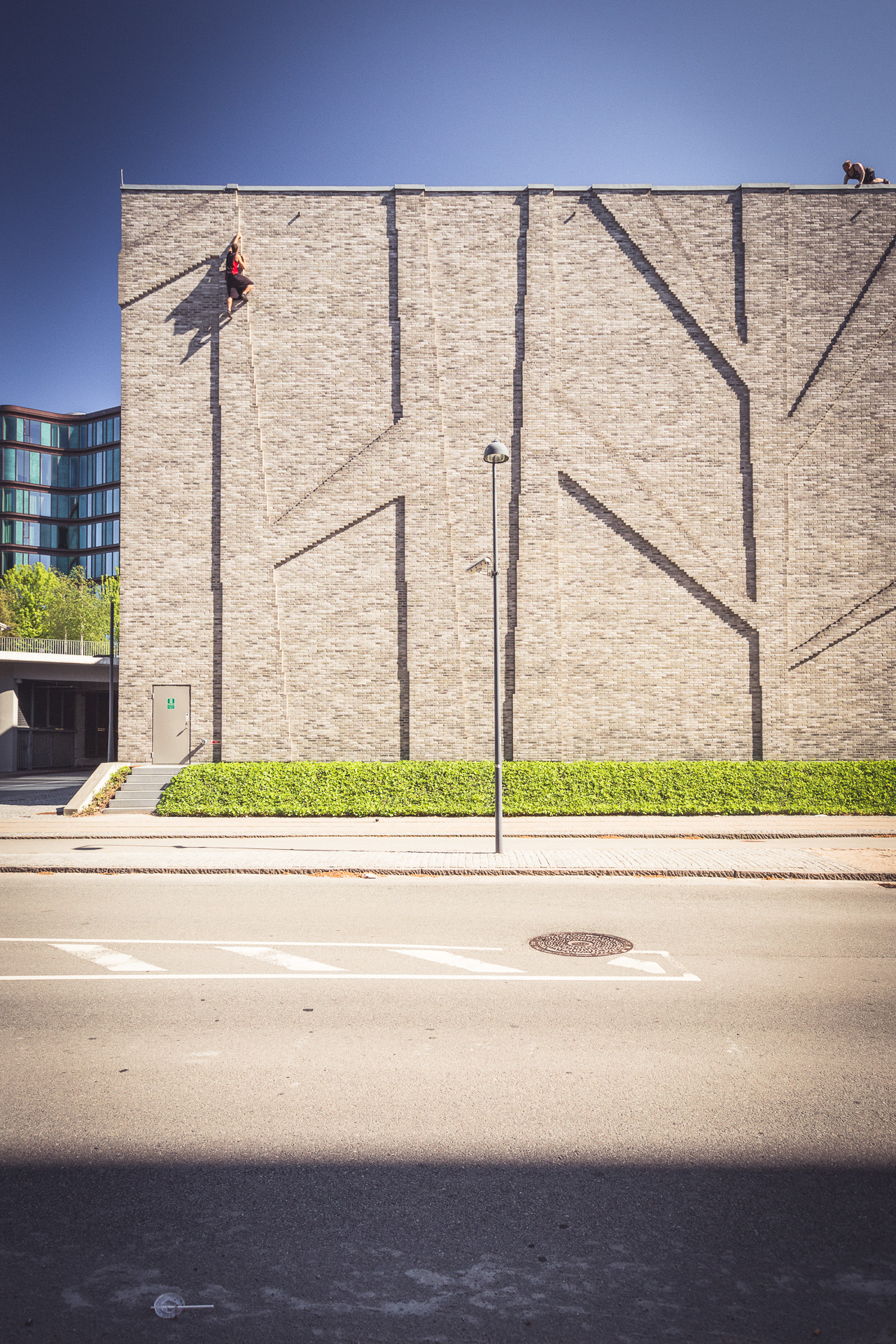 Here is the climb that i did with @oliver_thorpe it was so scary! Especially because i was wearing some stupid shorts That i kept stepping on! #climbing #highball #dieball #drikvand #drinkwater #streetmovement #streetmovementdk