A Brand New Guidebook to Buildering Spots Around the World

From nowhere appears Buildering-Spots International: Bouldering and Climbing in Cities Around the World by Tim Jacobs.

The library of physical texts dedicated to buildering barely warrants half a shelf.  In terms of filling it out, the Nightclimbers of Cambridge gave it a pretty good effort, especially thanks to their revamped editions published not too long ago. Beyond that, however, there’s Alex Hartley’s LA Climbs and not a whole lot else.

Buildering doesn’t really lend itself to the permanence of the printed word, preferring instead an ephemeral half-state of simultaneous existence and evasive not-really-happening. It’s not that such fleeting acts are hard to record; it’s more that there’s not much point and no-one can really be bothered.

Unless, that is, you’re Tim Jacobs, the man who just published his brand new, global guidebook.

Even Rock and Ice is excited. Not only is it an actual book that you can hold, it’s terrifyingly extensive. It doesn’t merely list thousands of problems and routes in more than 140 cities across more than 15 countries, it also contains the thoughts and musings of some of buildering’s most influential minds. (i.e., I wrote a foreword, and there’s an interview with Drew Herder and Josh Weinstein, the makers of Real Rock: An Urban Climbing Experience.)

Yours for the trifling sum of $19.99, be sure to grab this piece of buildering history. There aren’t many of them to be had. 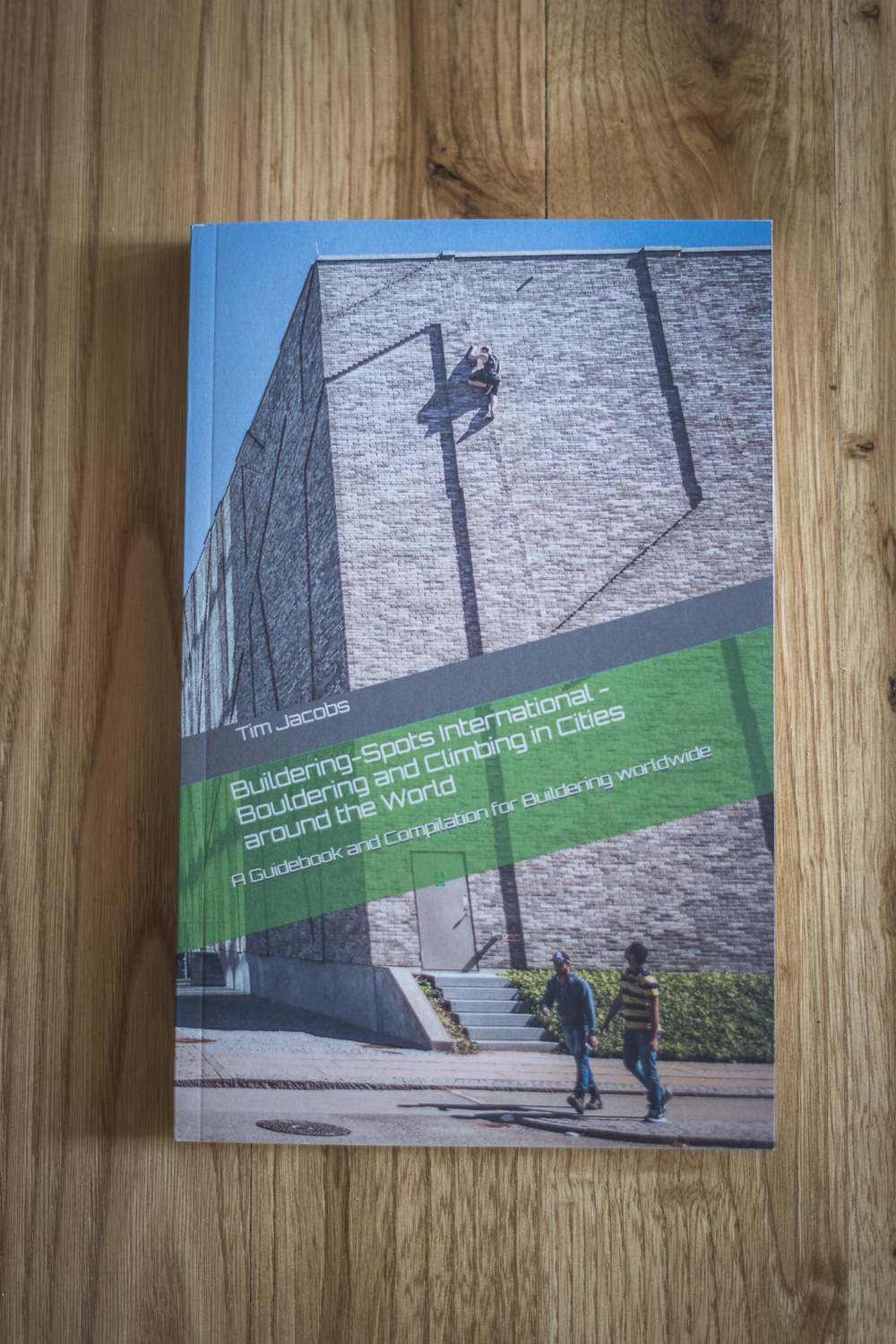 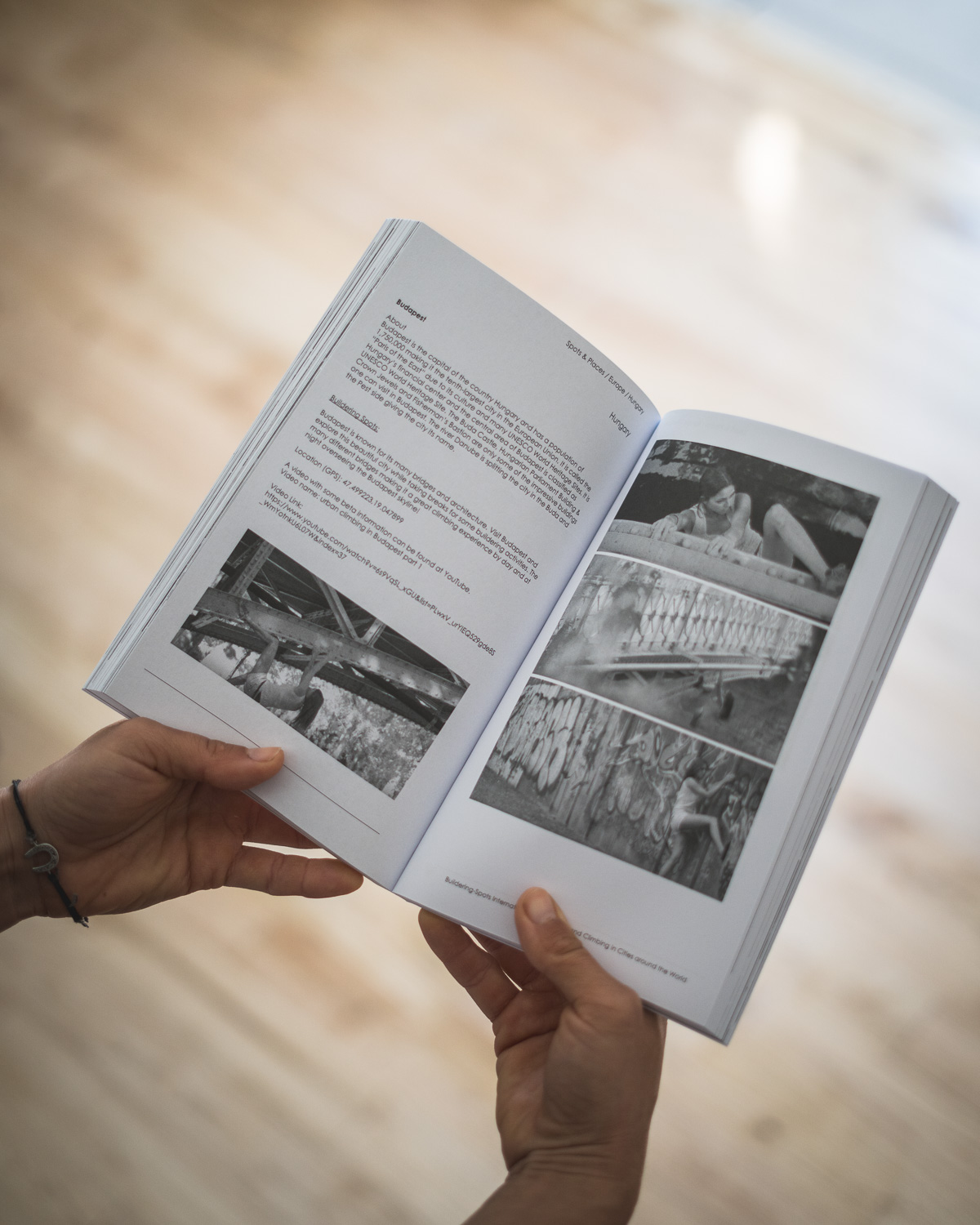 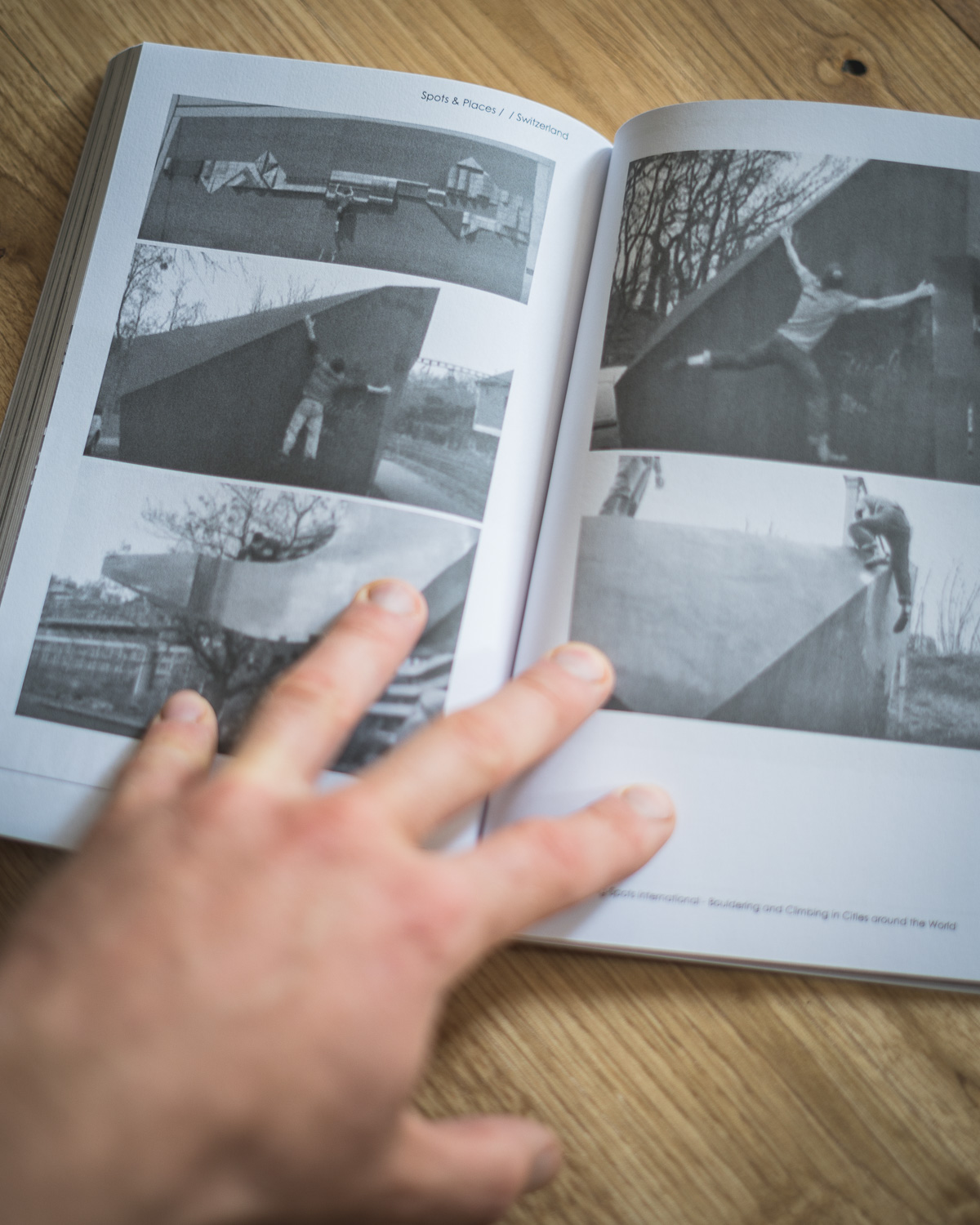 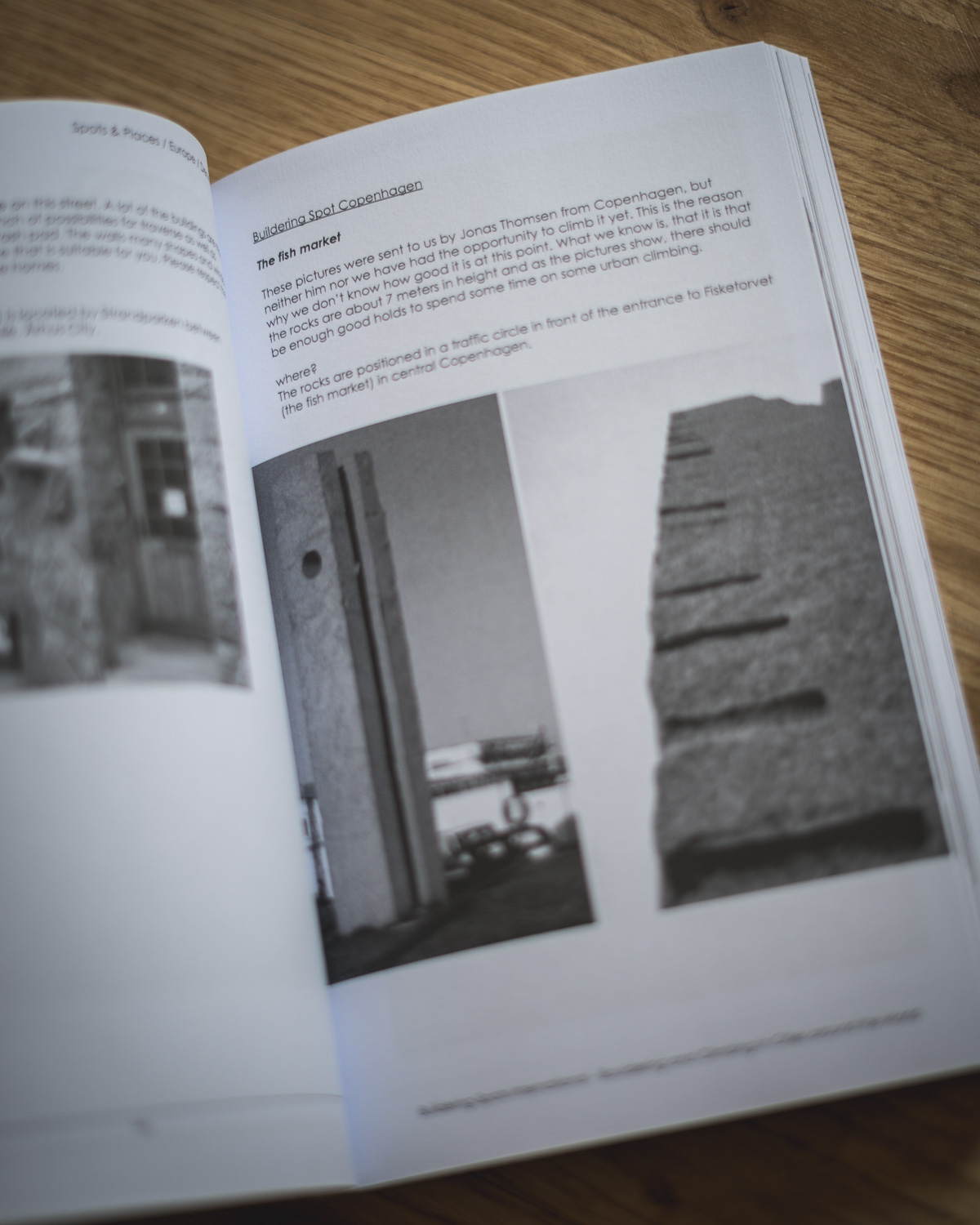