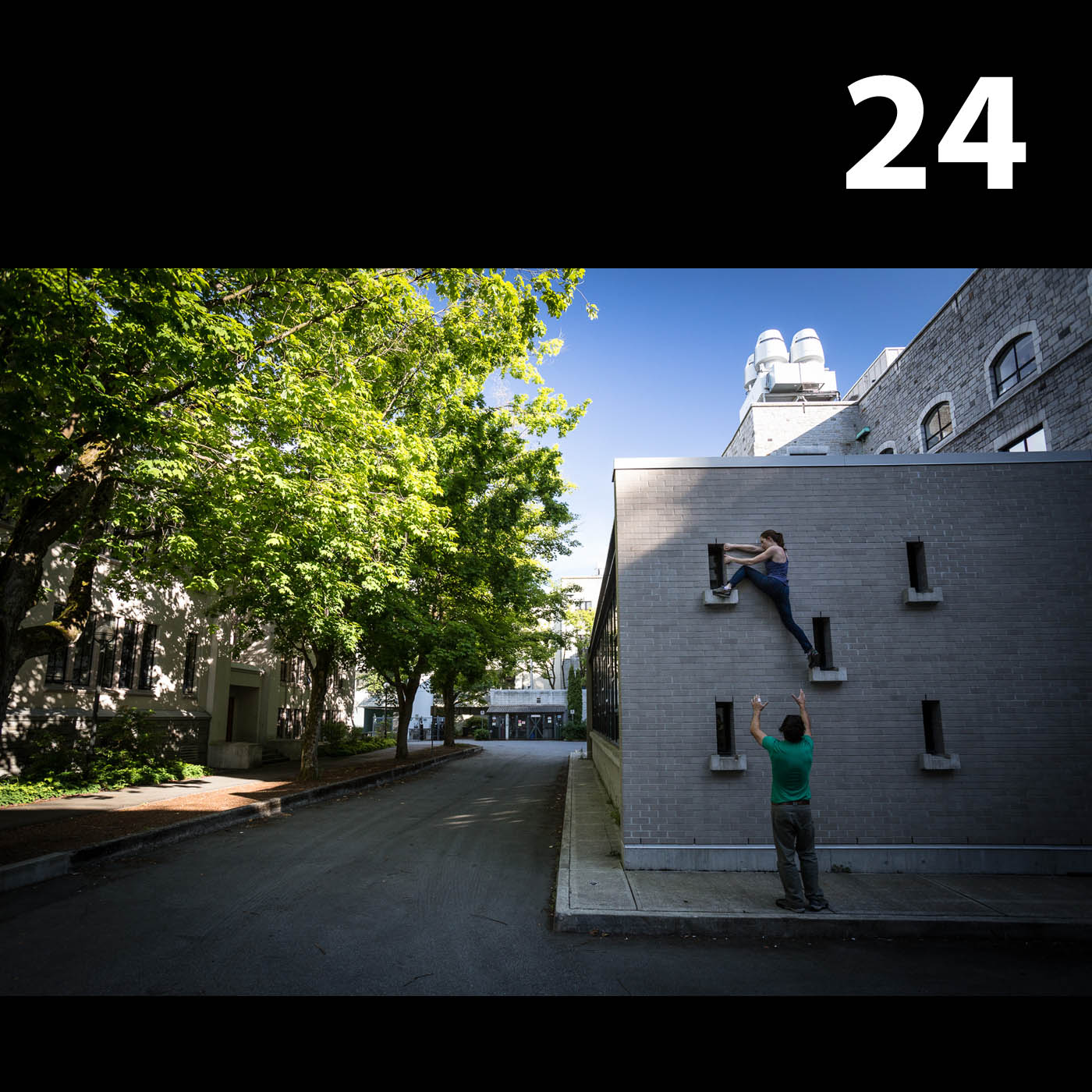 Back from the dead. Five (five!) years later we’re back. Still at the Villa, still Radio, still La. Join Ard, Dylan, Mayumi, and special guest Andy Day (Kiell) who makes us look bad by talking smarter, harder, and with a proper accent. Everything you didn’t want to know about building and more! 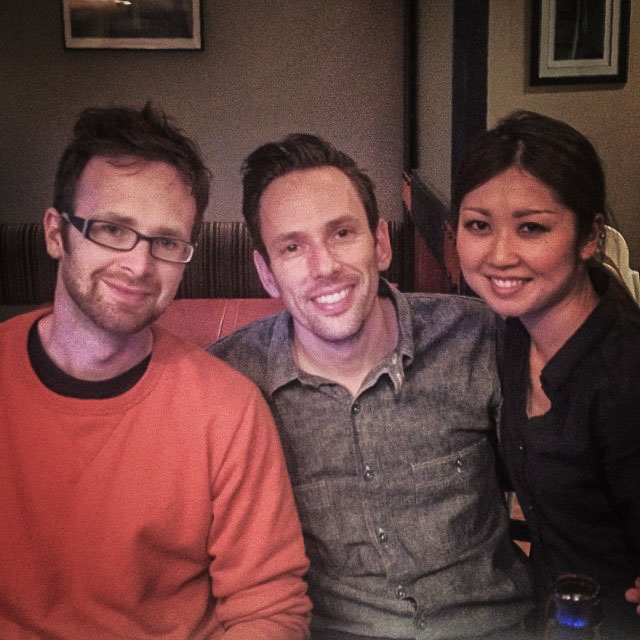 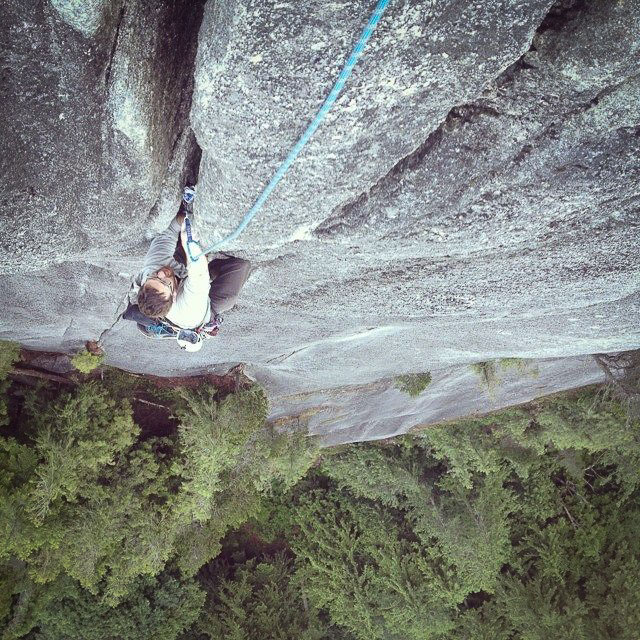 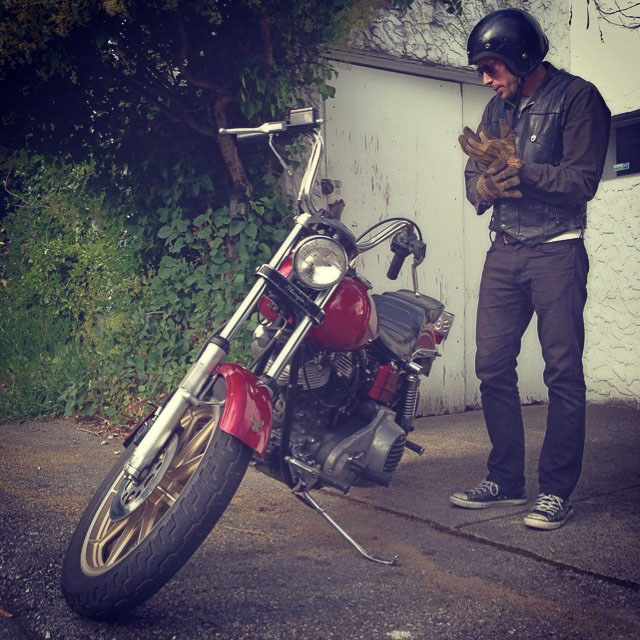 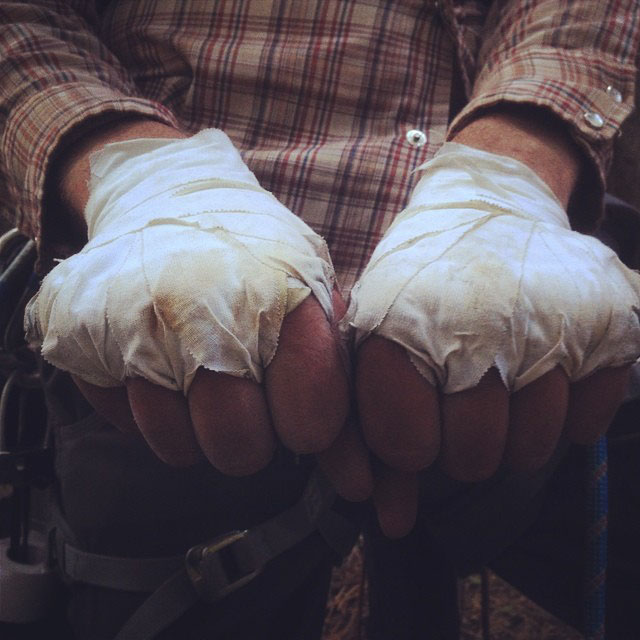 Ard taping up for Bop ‘Til You Drop. 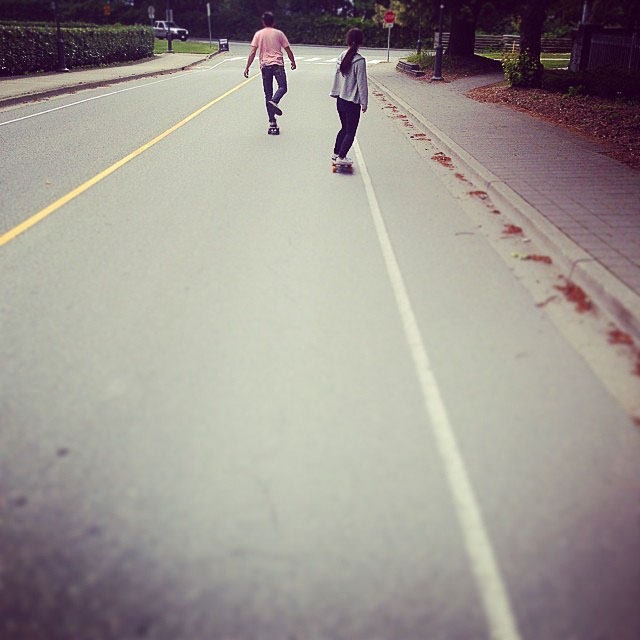 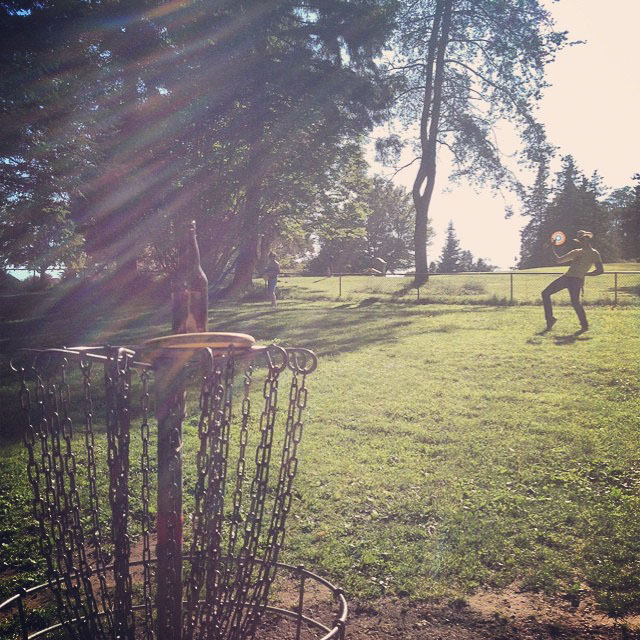 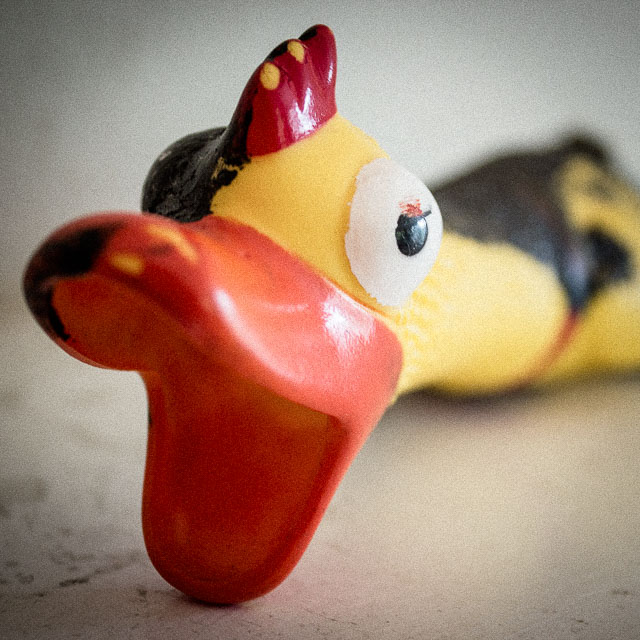 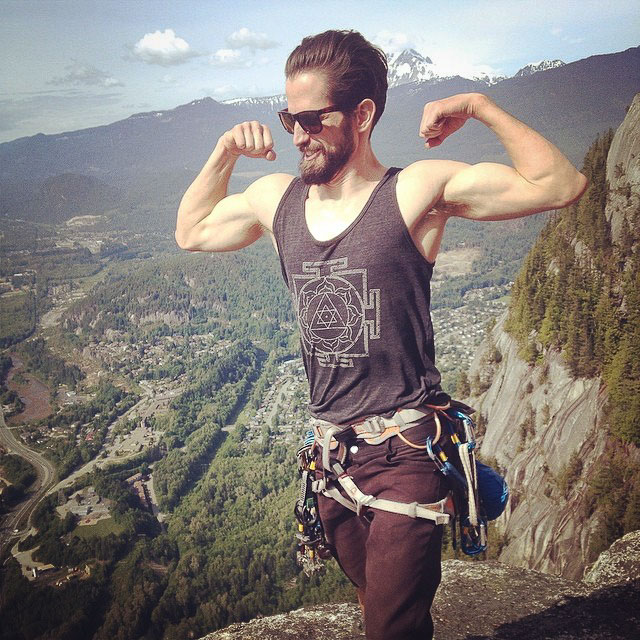 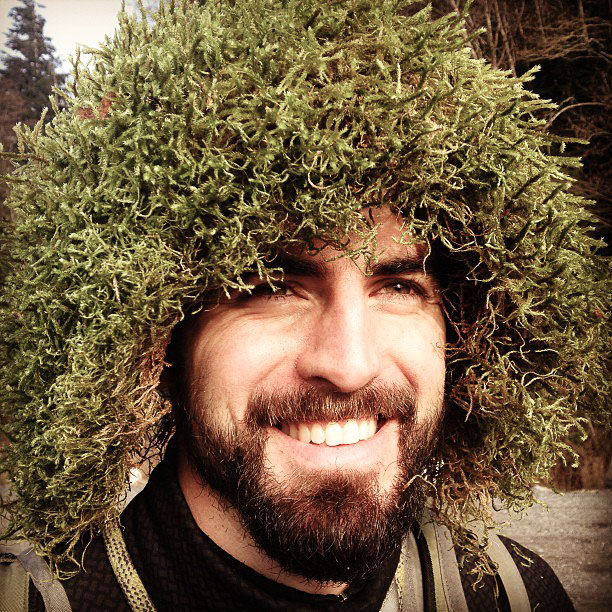 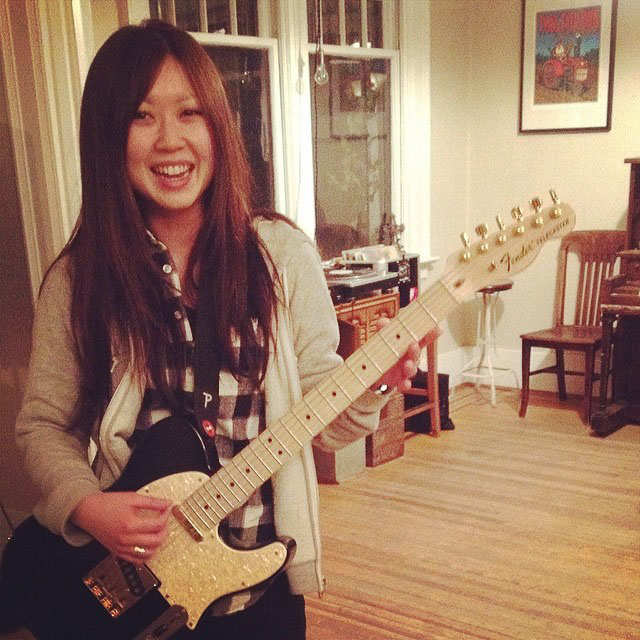 Mayumi is the cutest. 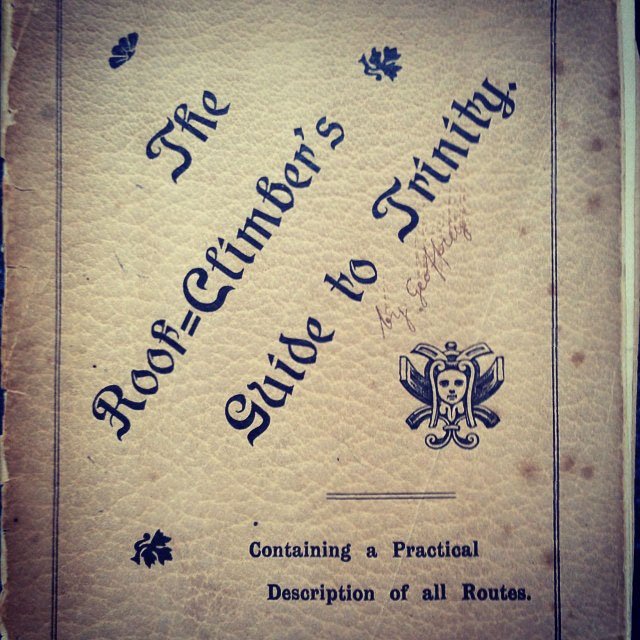 A scarce copy of the first ever buildering guidebook, published 1899.