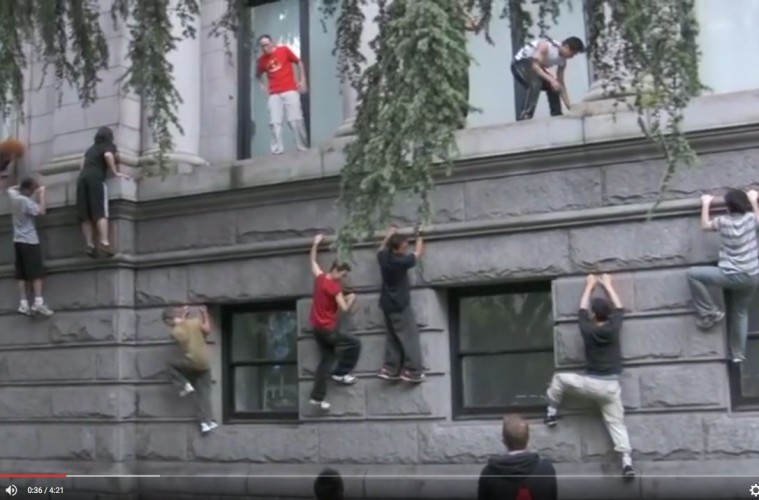 When I last wrote about the first annual PKBC jam, I promised to release some video footage of the event. Well over a year later here it is. One may think its release is a little delayed, but in reality I’ve got a 50% quicker turnaround time than the major Hollywood studios with 0.001% of the budget. That’s pretty impressive.