The self-aware documentary follows Drew, Josh Weinstein, and other notable climbers through Colorado, Arizona, and Wyoming as they search out high ball / free solo buildering lines. The ethics are simple: no protection, no pads. As guest star Cedar Wright encourages, “Do something with consequence where you could explode into a bloody mist at the base.”

Everyone’s favourite human Timmy O’Neil stars as the narrator and voice of reason behind why these climbers risk life and law in a counter culture activity.

Drew explains his descent into the niche world of buildering, “My co-producer Josh and I went to University of Colorado Boulder together, and would builder between classes for a cheap workout. Soon the lines got bigger and the objectives scarier, until we realized we were getting the same thrills buildering that we were getting from rock climbing. Eldorado Canyon and the flatirons became training for the next buildering line. Somewhere along the way we started filming. Our adventures took us to all around Colorado. When the brick froze up in the winter, we headed down to Tucson in our poptop camper to live as buildering bums.”

Why Real Rock? “Because irony is luxury.”

Real Rock premiered at Boulder’s Adventure Film Festival in October. It’s next screening is the Flagstaff Film Festival, the weekend of February 16th, 2019. 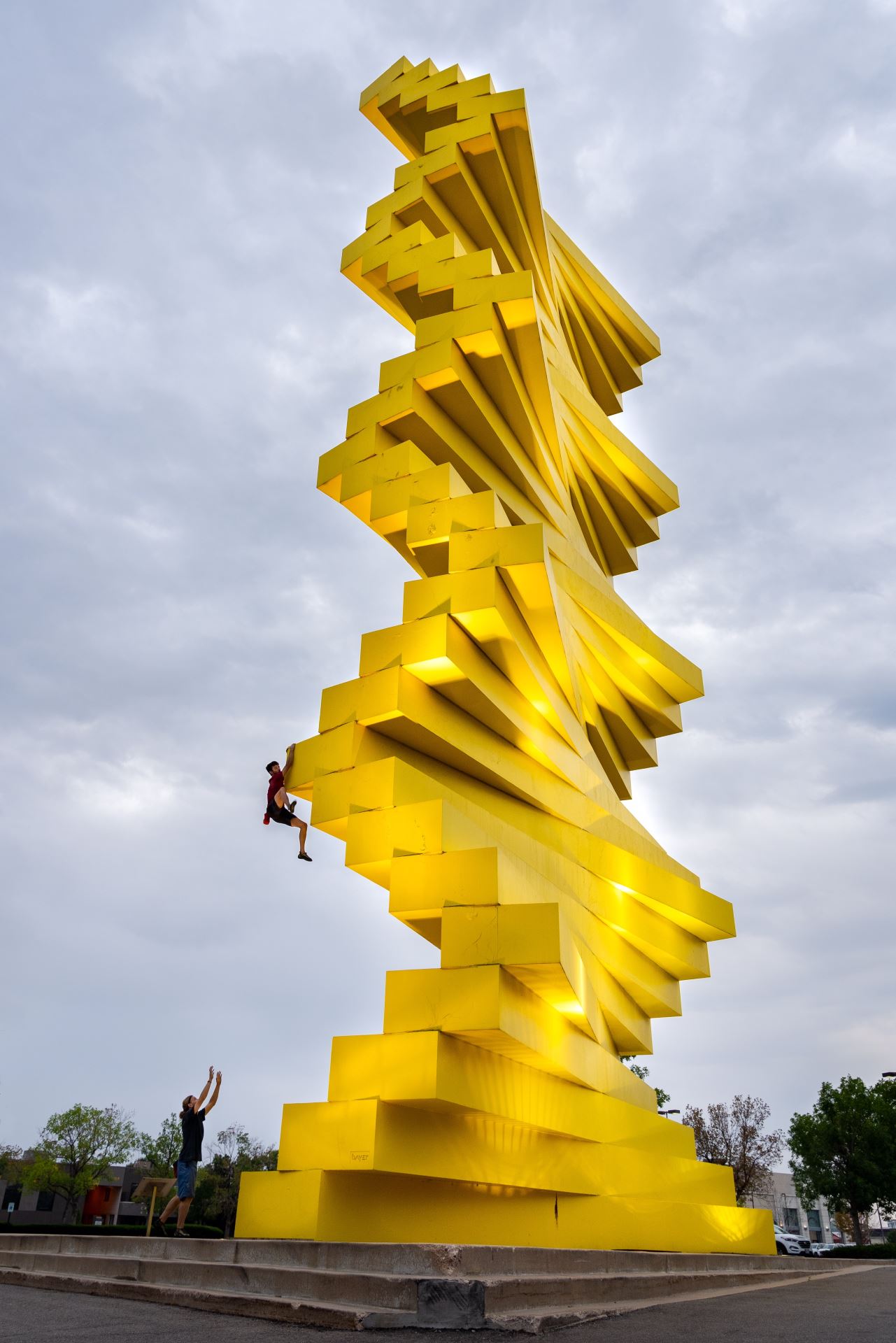 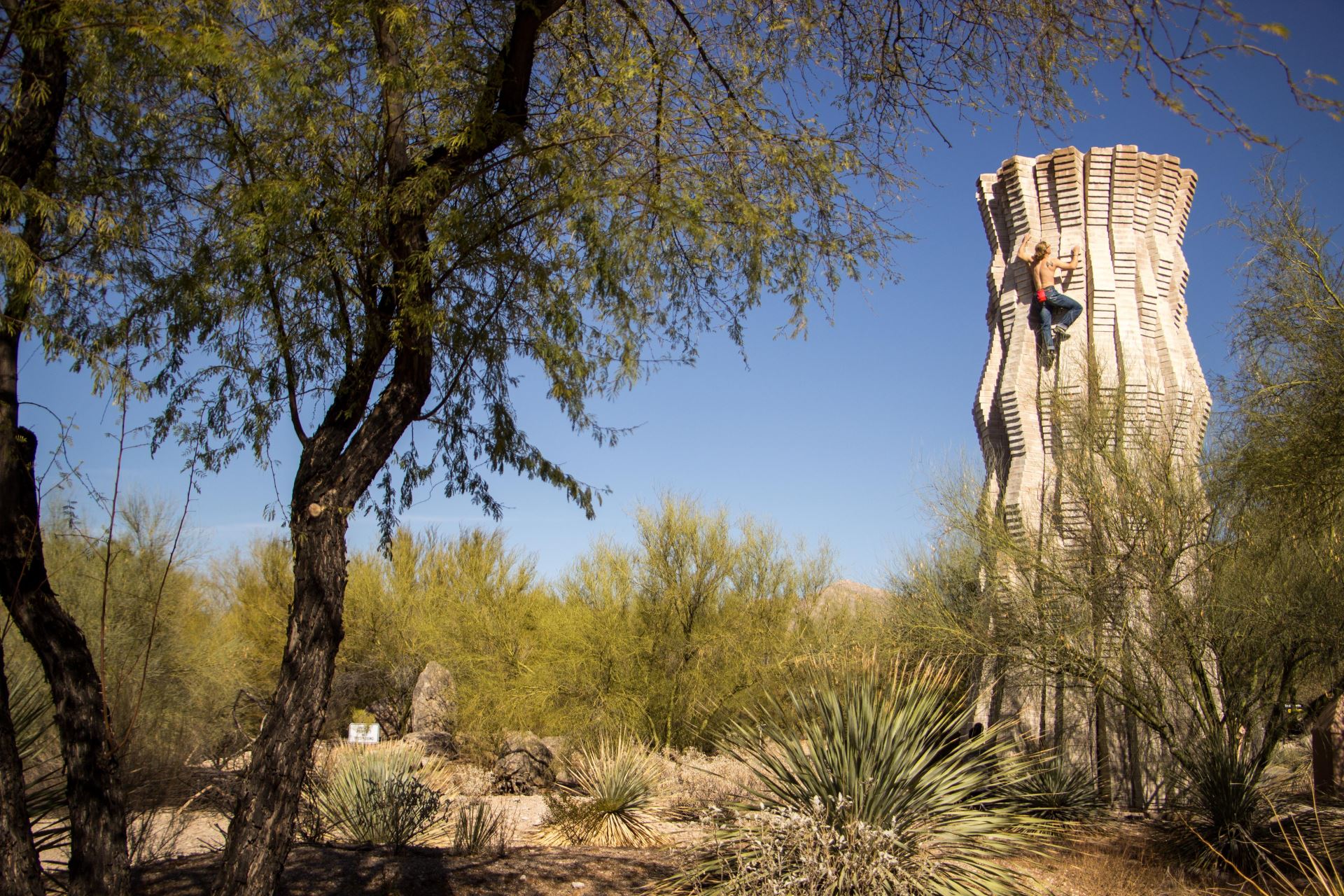 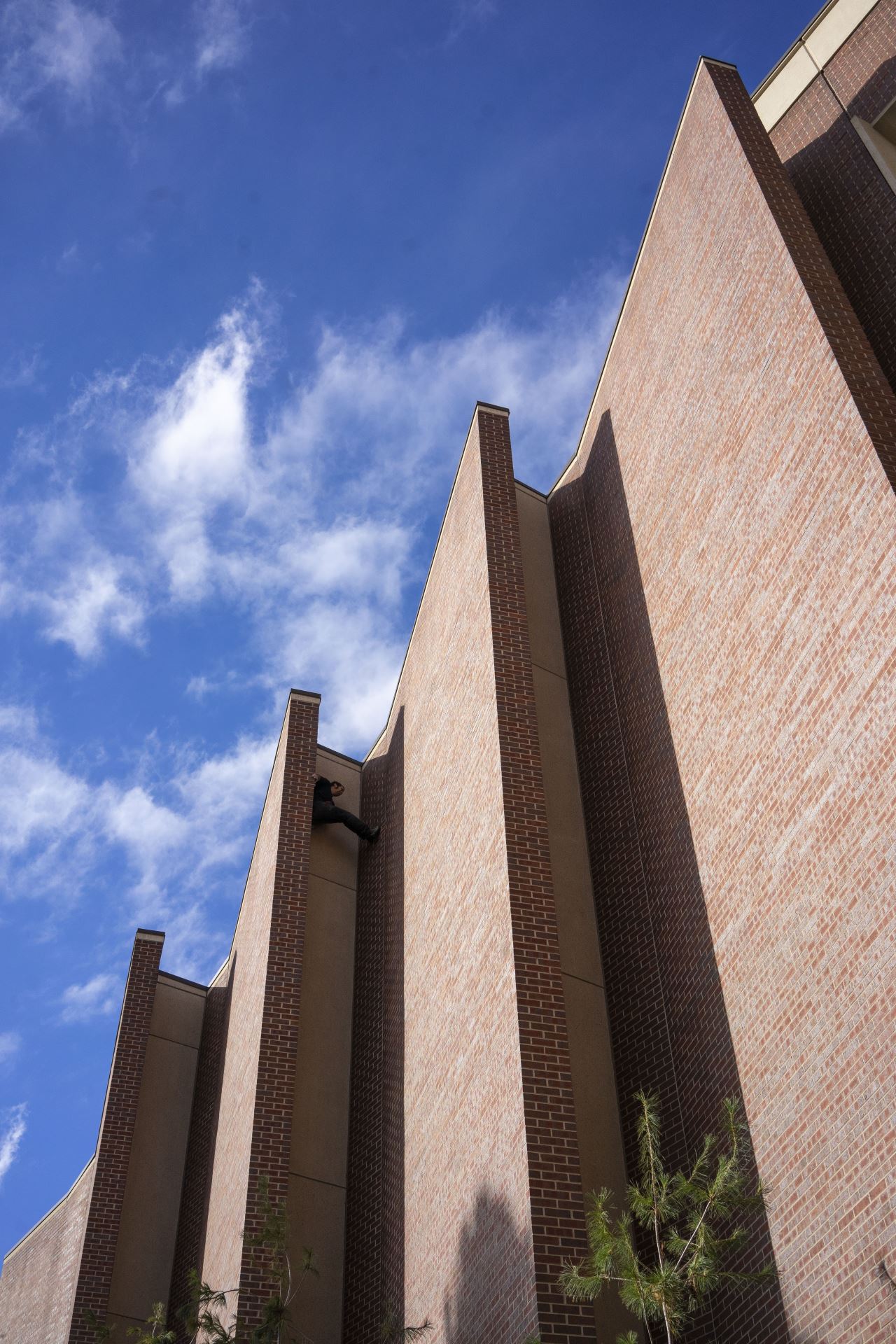 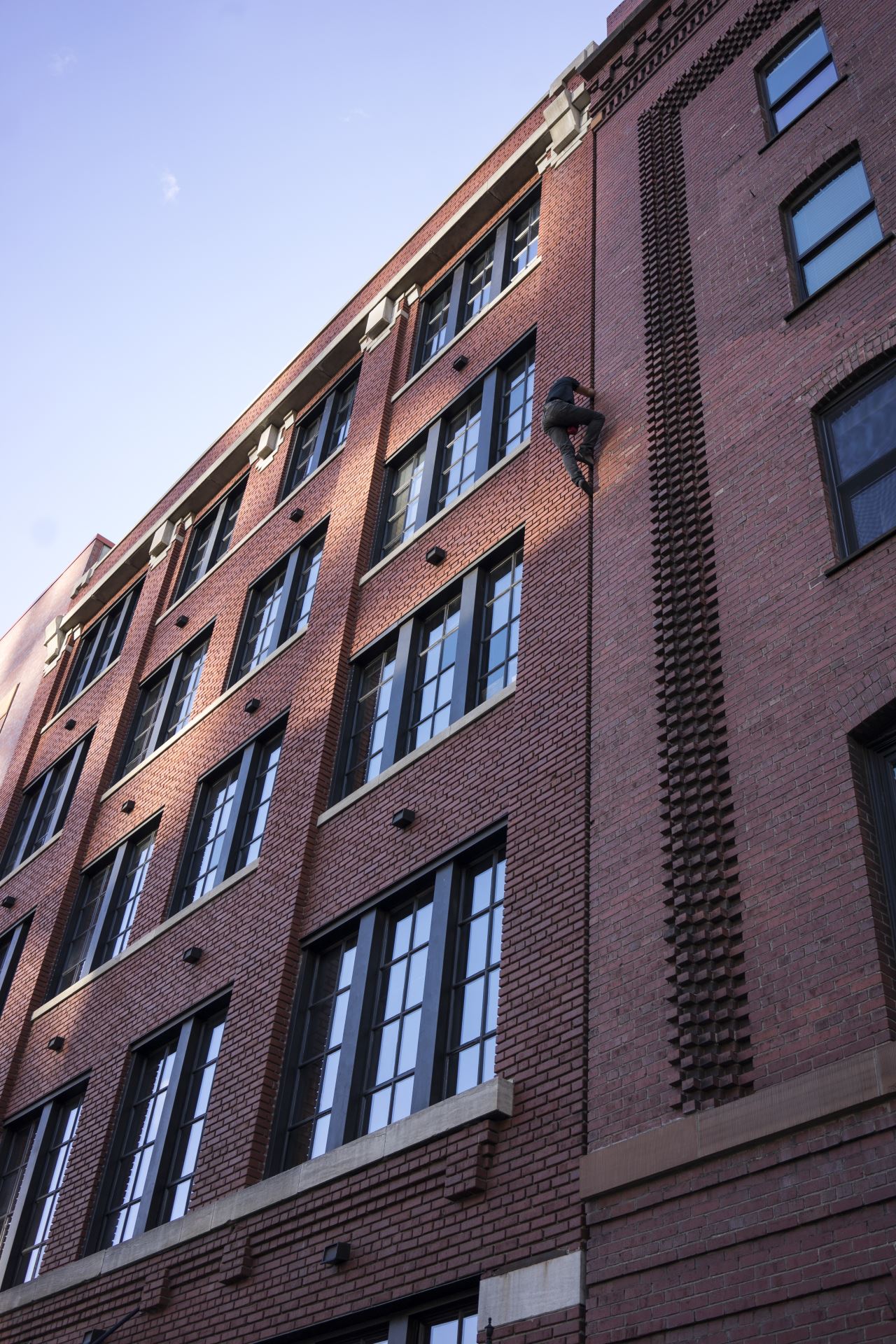 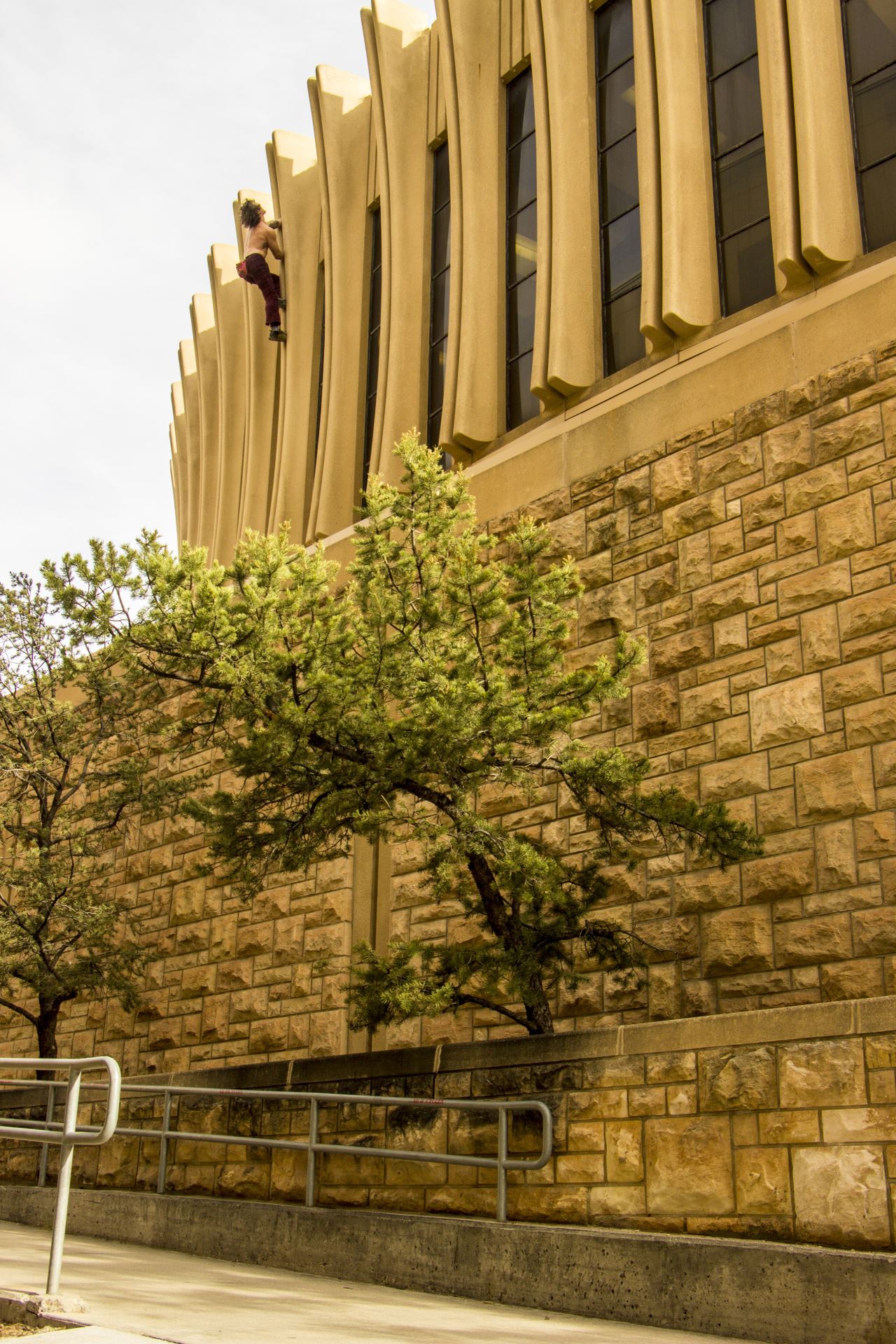 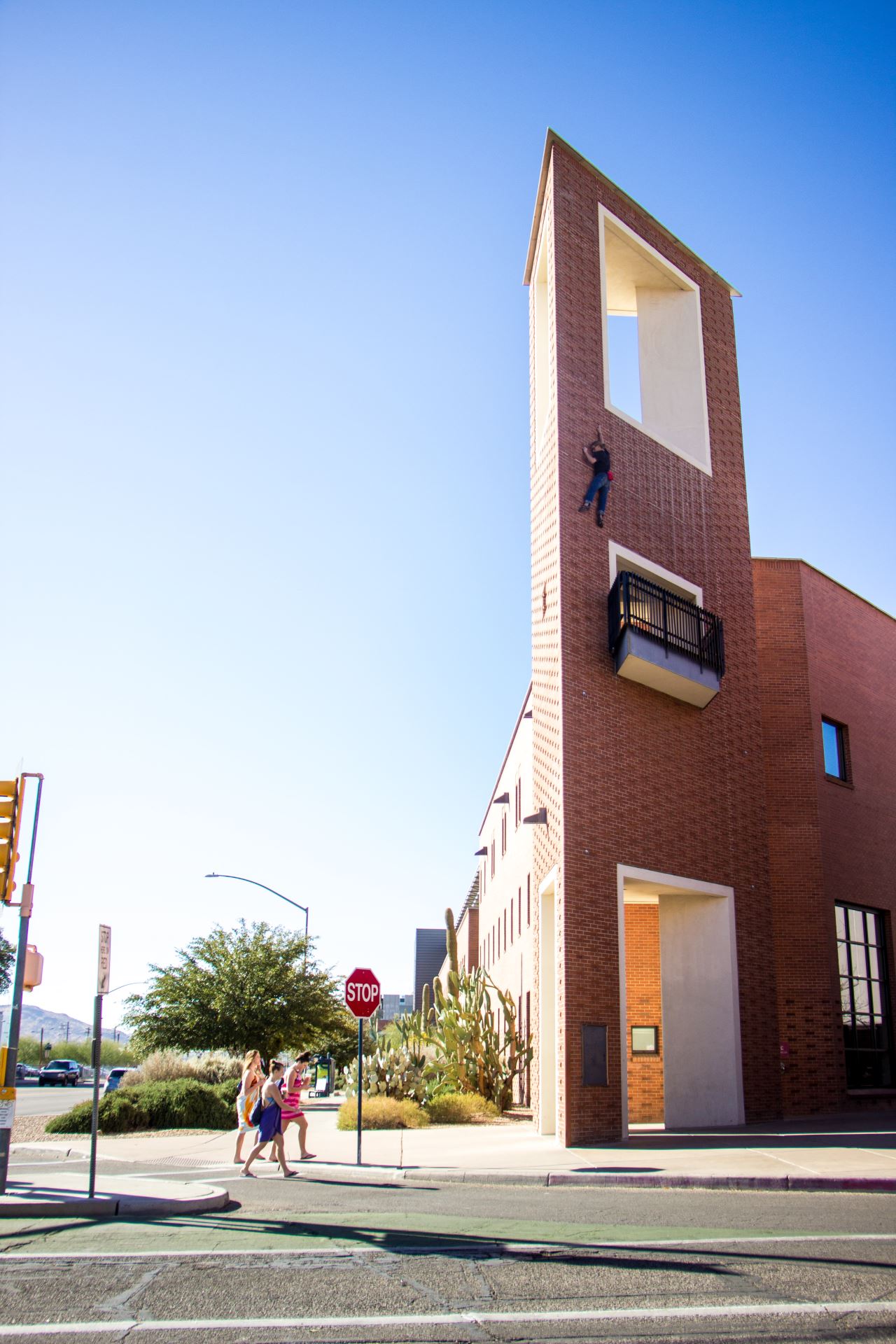 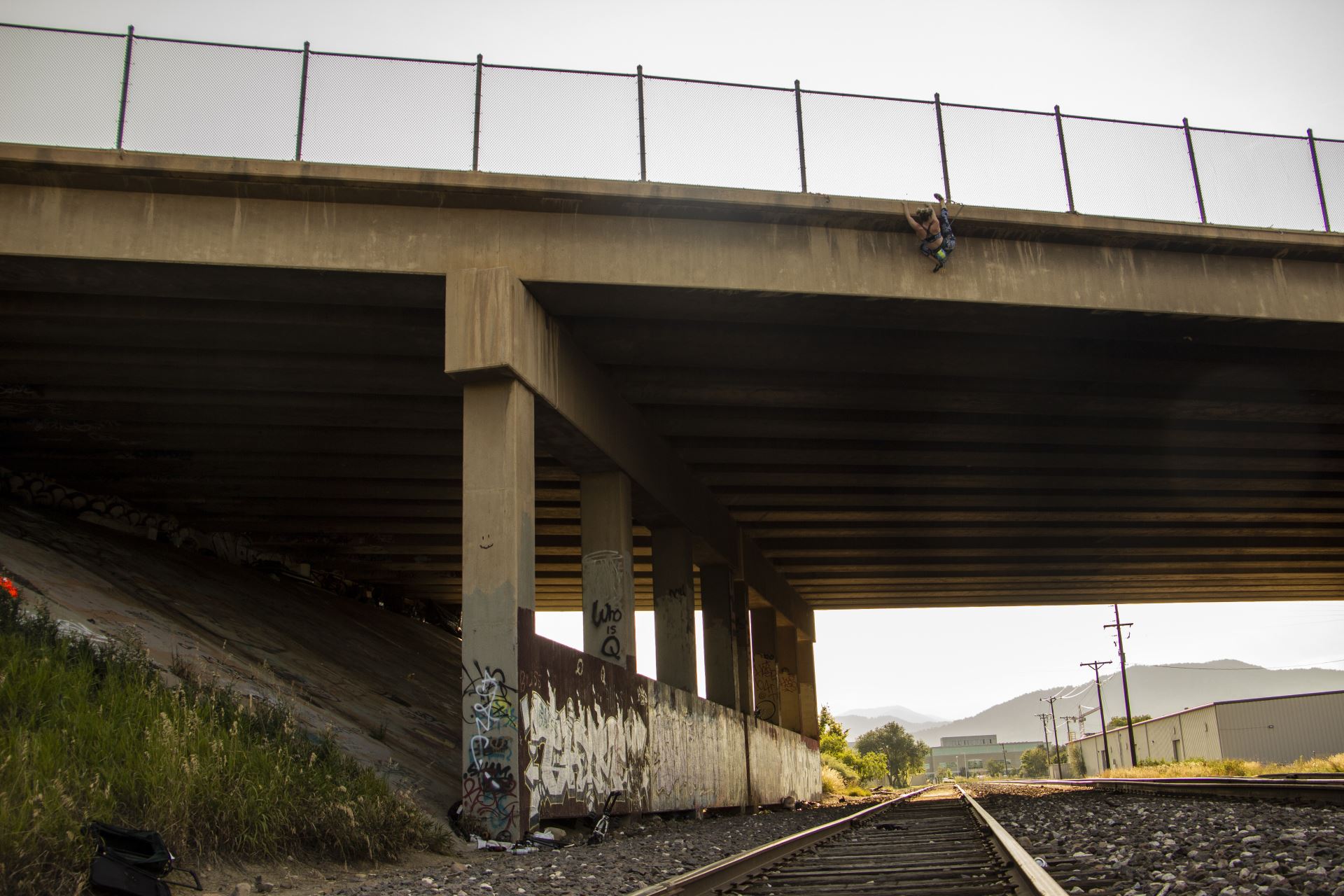