Still somewhat paranoid, this year’s event was only advertised through word of mouth. The UBC lawyers may still check into the site from time to time, no thanks to a douche bag reporter who recently called the legal department looking for quotes for his buildering/parkour article.

Despite the lack of promotion, this, the 4th UBC Buildering Competition, was a huge, smashing, euro-blowout of an event. 35 people. Having such a large group of men, women, and children (we had a 4 year old participant this year) meant a high risk of being noticed. I was hoping perhaps this would work to our advantage — people would assume this was an officially organized/condoned/sanctioned event. But no, by the time security caught up with us, they had already received three separate calls.

We had a couple crash pads with us, and one of the concerned-citizen/rat-fink-mother-fuckers thought we were breaking into buildings and stealing CHESTERFIELDS. “Well I can’t really tell officer, but it looks like they are climbing into buildings…oh wait they’re leaving with some large cushions on their backs. I think they are stealing chesterfields!”

At UBC, 911 calls of this nature are dispatched to campus security before the police. This extra “authority buffer” is great, it means the campus cowboys show up, we smile, wave, and run. We’re long gone before the real authority, the guys with the red and blue lights on their cars, show up.

However this time campus security brought a dog, and I have a fear of mean looking dogs sinking their teeth into my toned calf muscles. Also, being a large group, our mobility was hindered somewhat. I’d hate to be the lone runner and spoil everything for the rest who stayed behind to face the music.

So we stayed, in a weird bit of stalemate. We refused to talk, give ID, or in any way acknowledge the authority of these rent-a-cops. Yet we stayed to see what would happen next. They threatened to press charges, expel the students, and demanded we hand over our camera gear. Extra points to Oker for sneakily ejecting his memory card, then going through the motions of formatting his camera. Eventually they called in the boys in blue.

When they arrived, we were nothing short of saints — cooperating fully. We explained how we were just training for rock-climbing, using caution (chesterfields), and not damaging anything. They were curious why we cooperated with them but not security and gave as a lecture on how campus security are the real authority, not the police (ahem…*bullshit*), then let us go.

PS: This was a photoshopping contest. Nobody climbed anything. 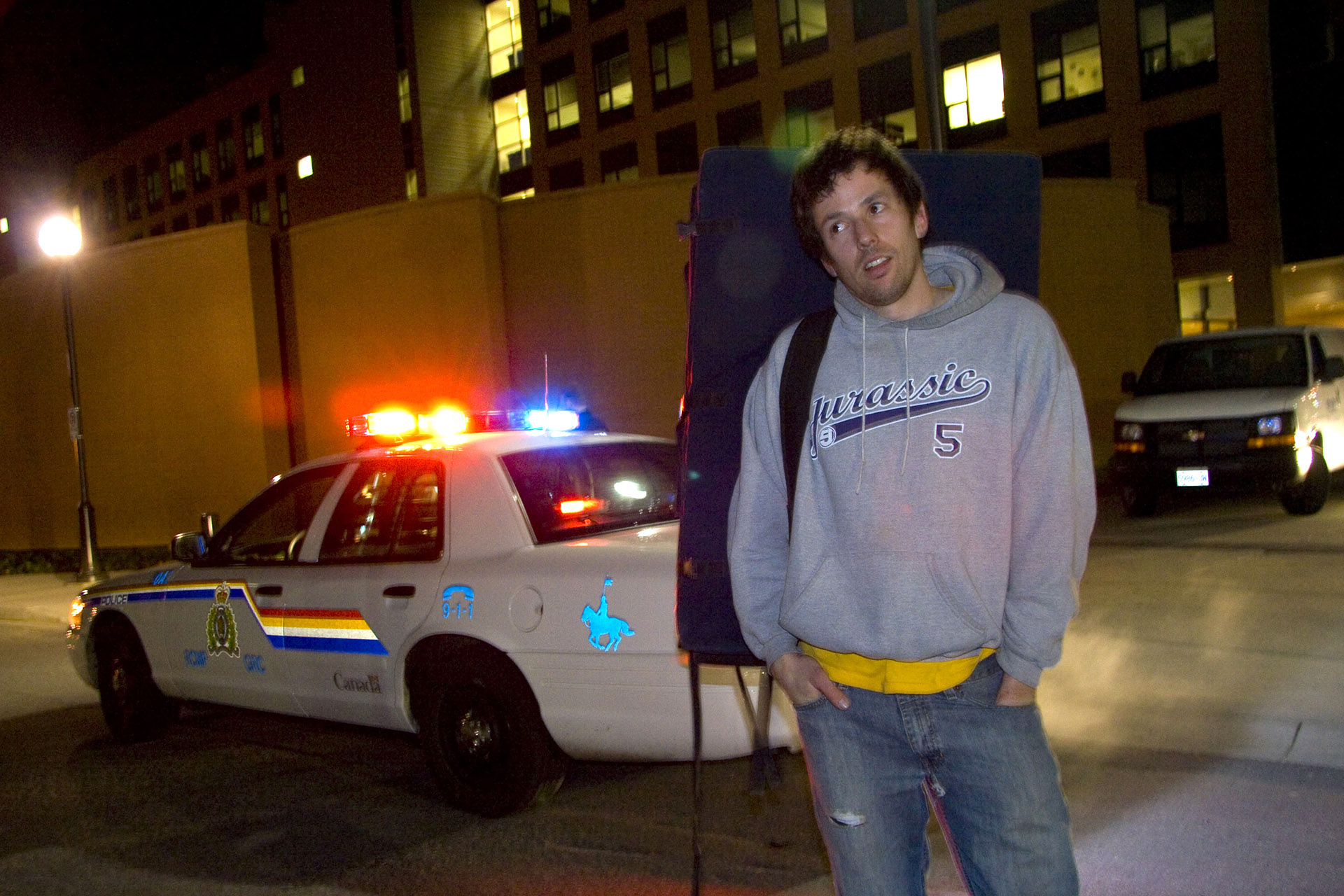 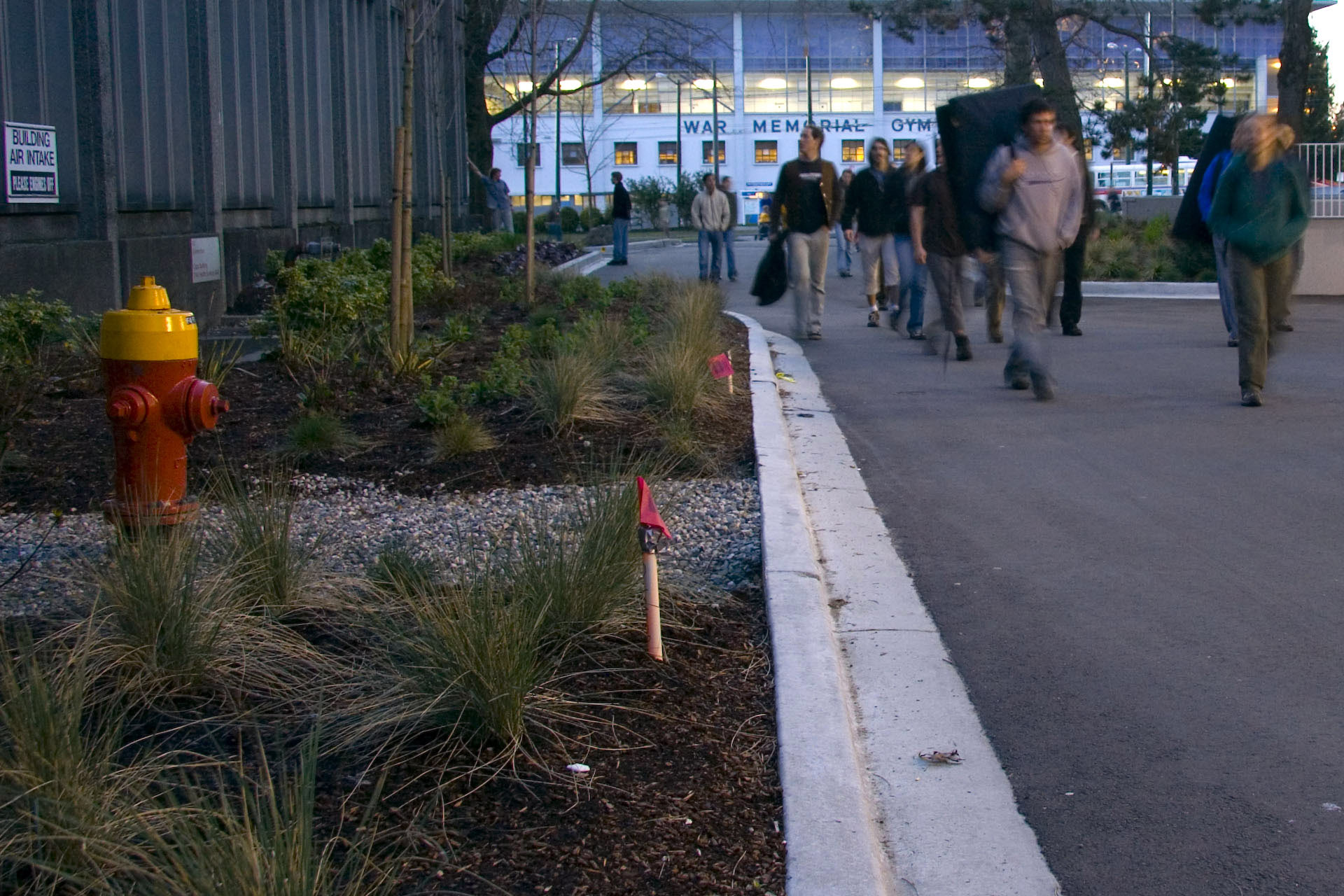 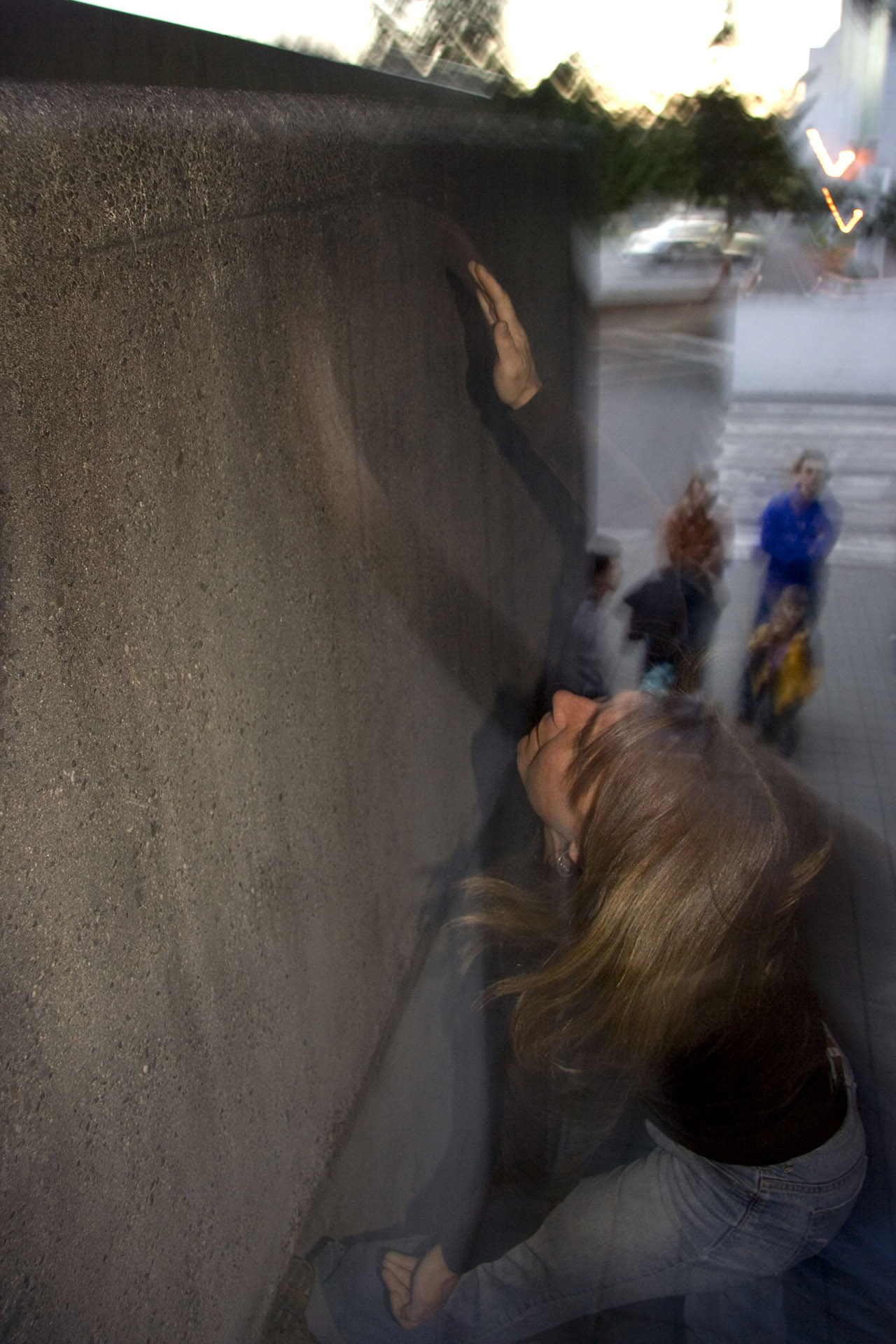 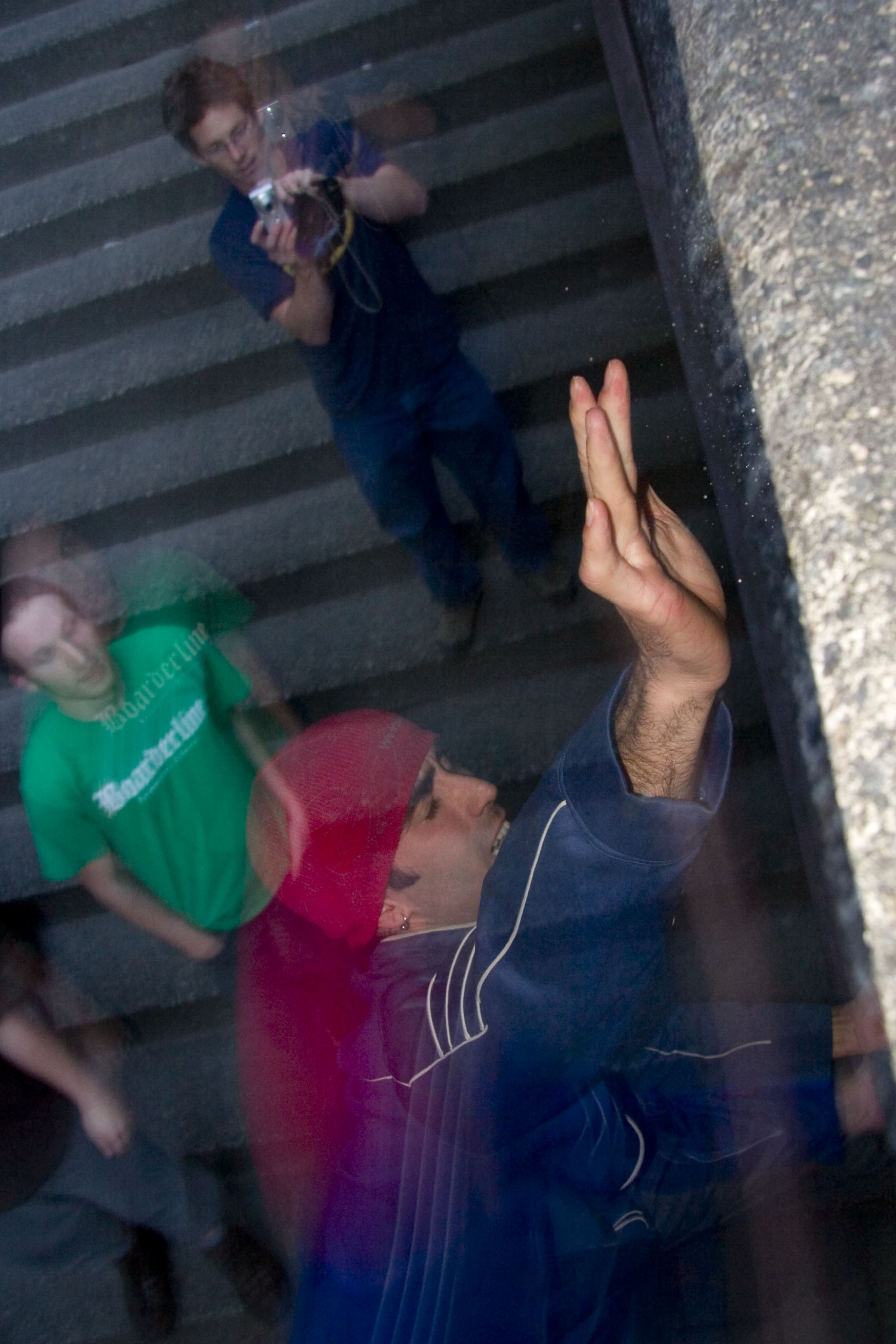 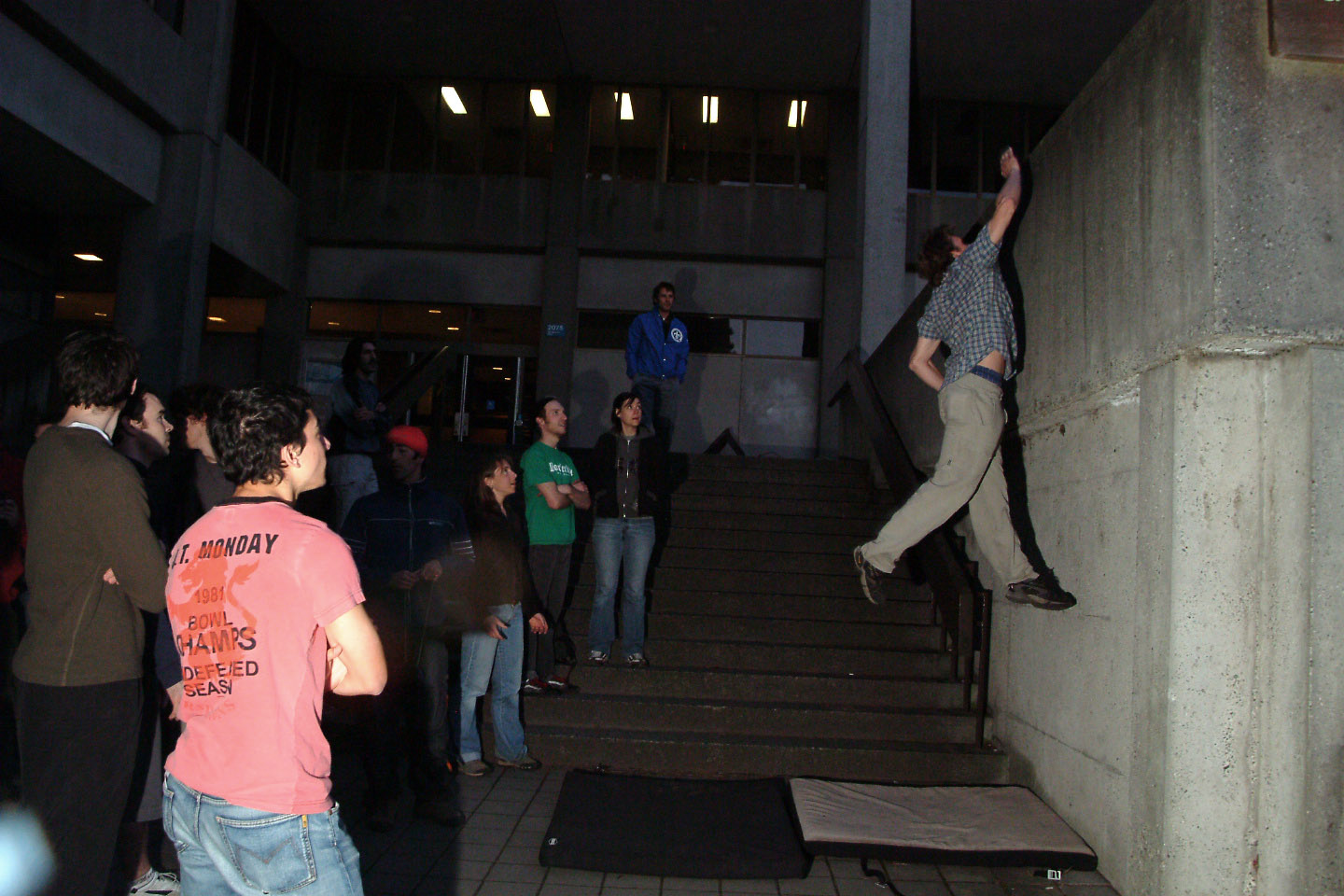 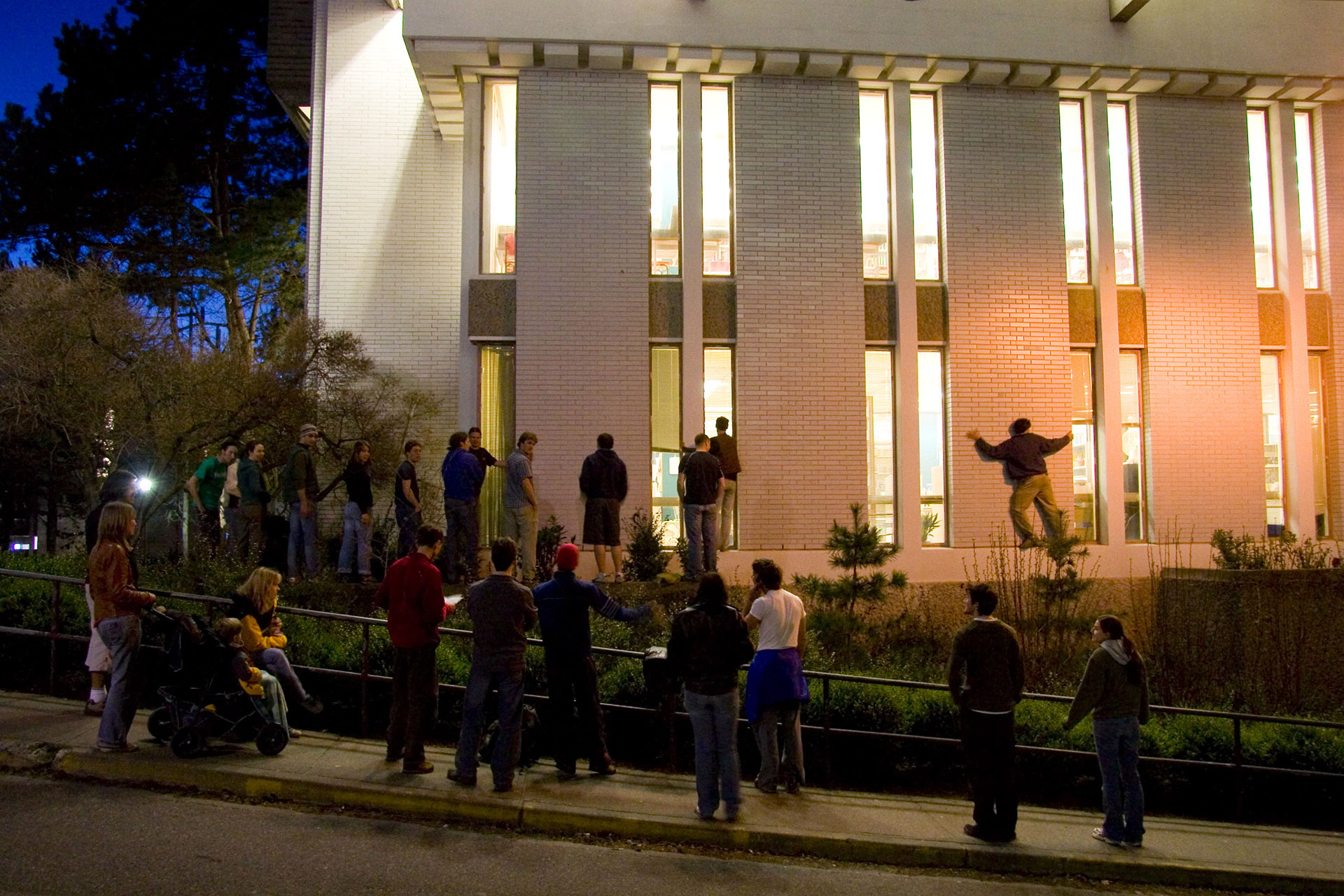 A nice balancy problem which tests your wingspan. (p) Oker. 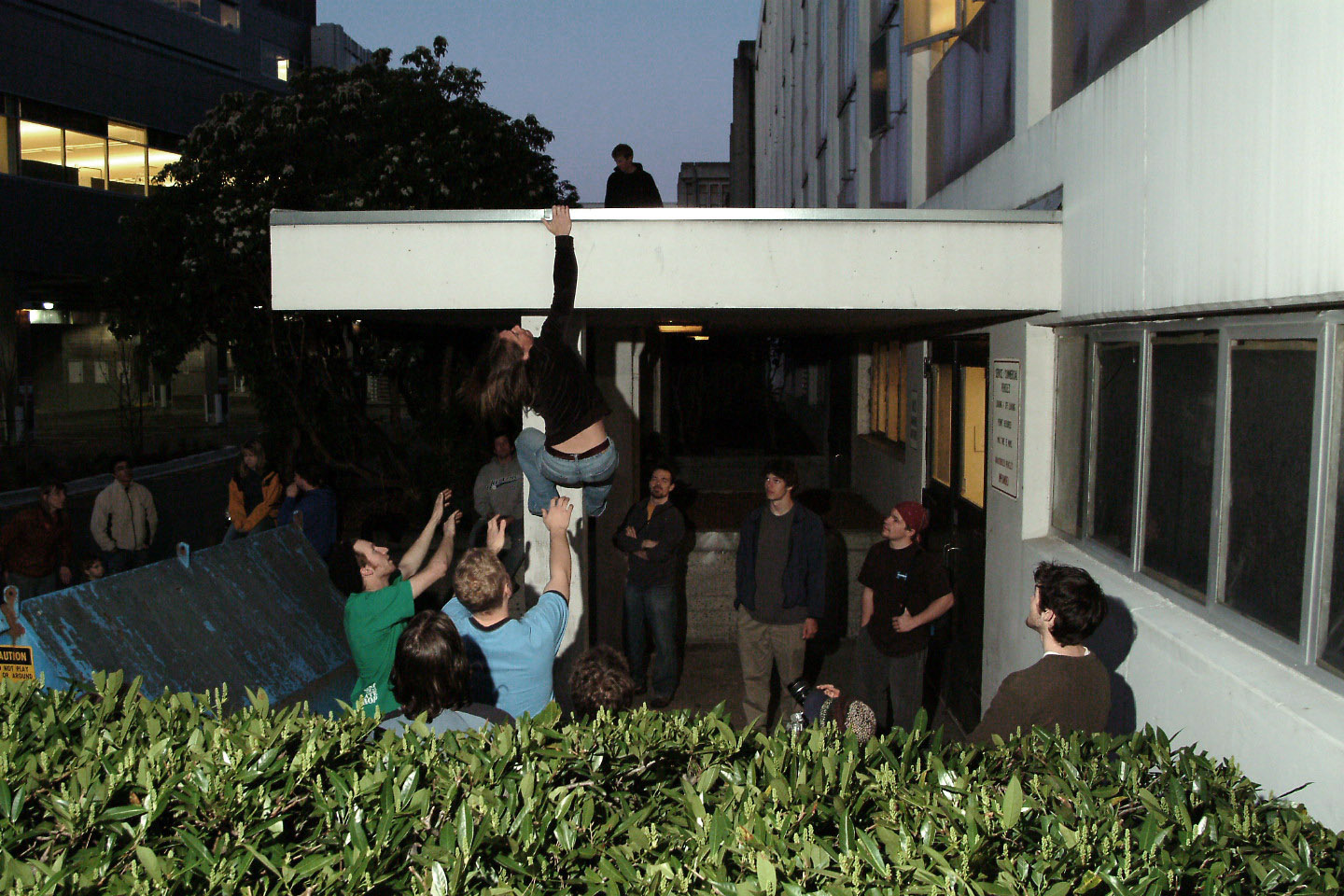 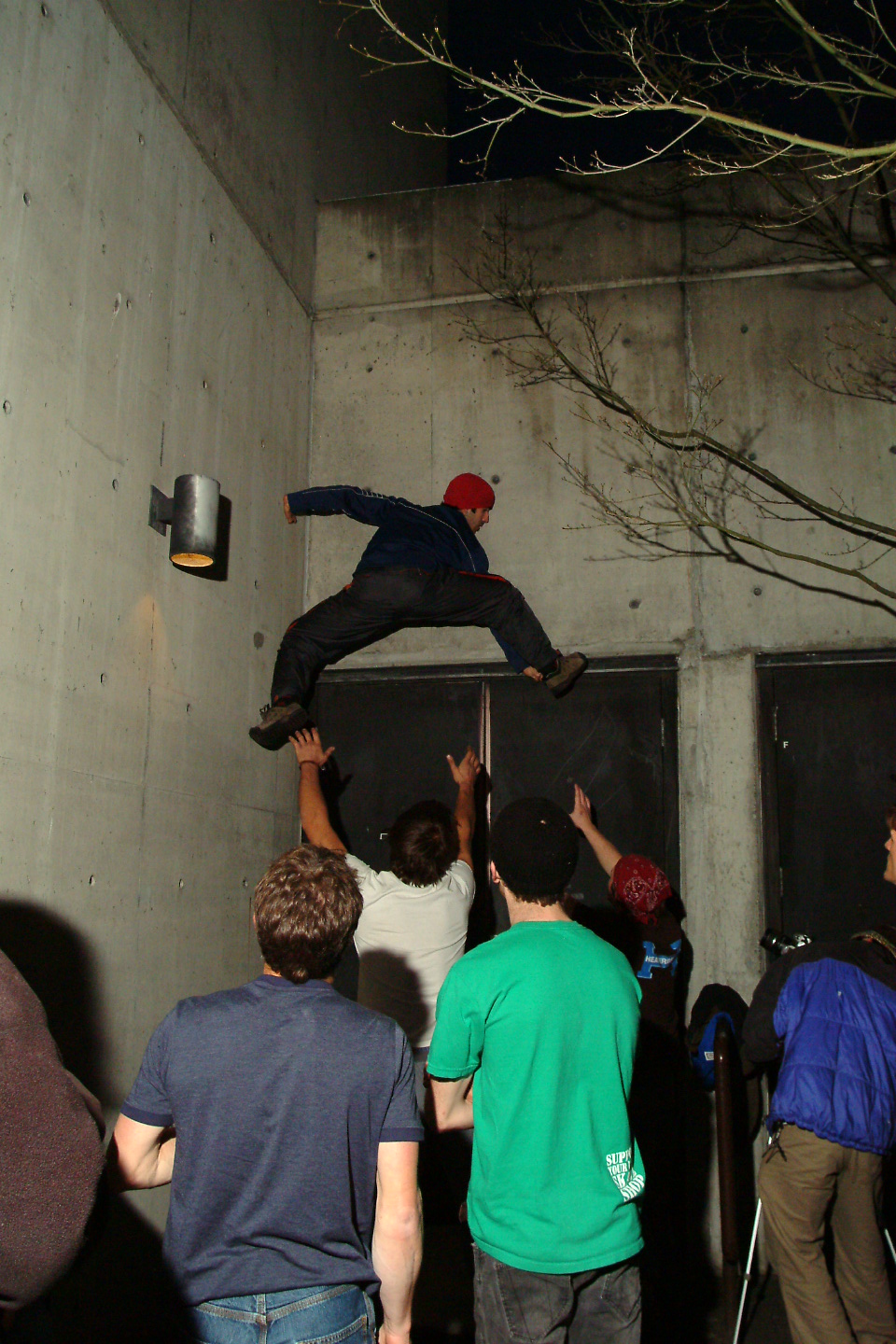 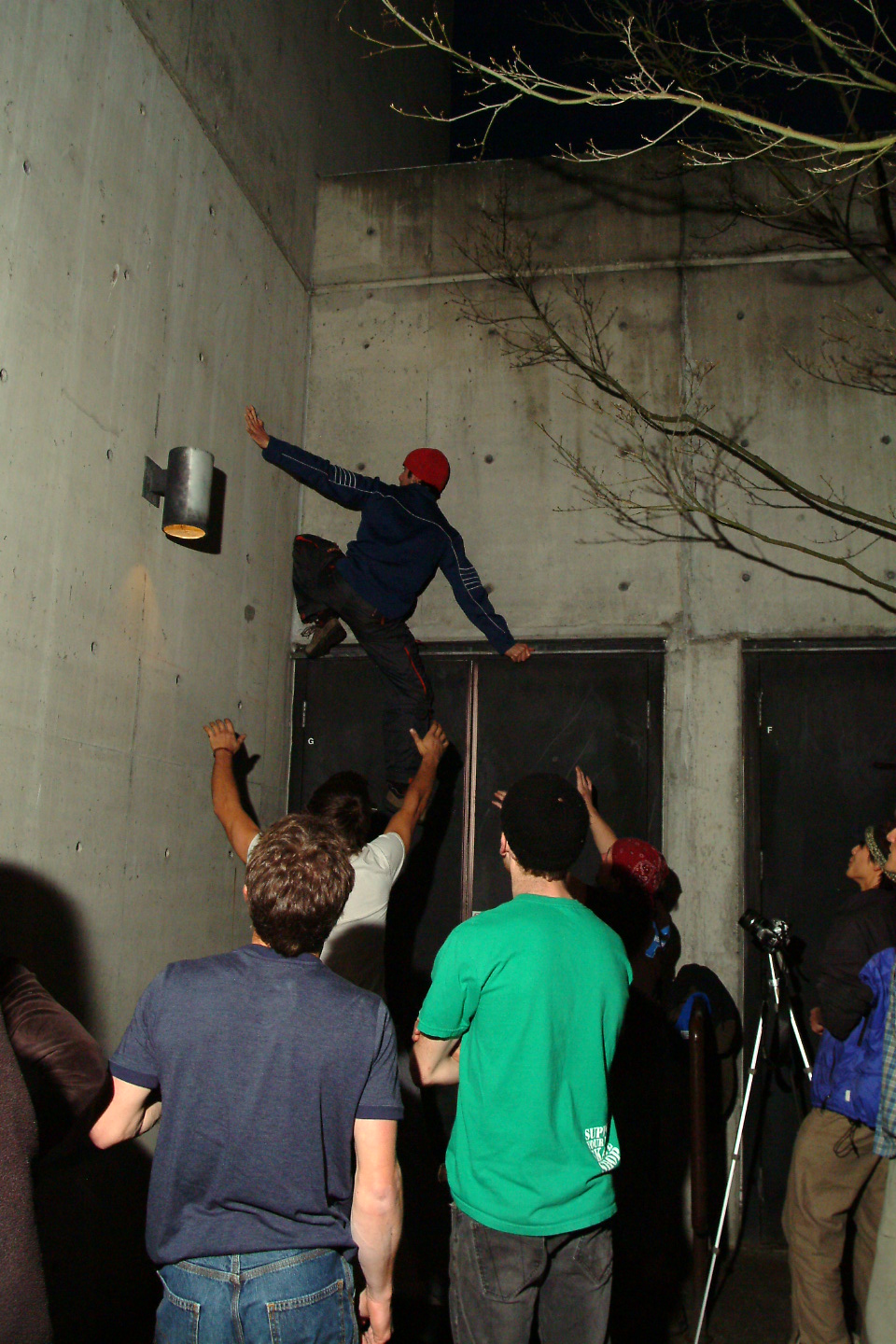 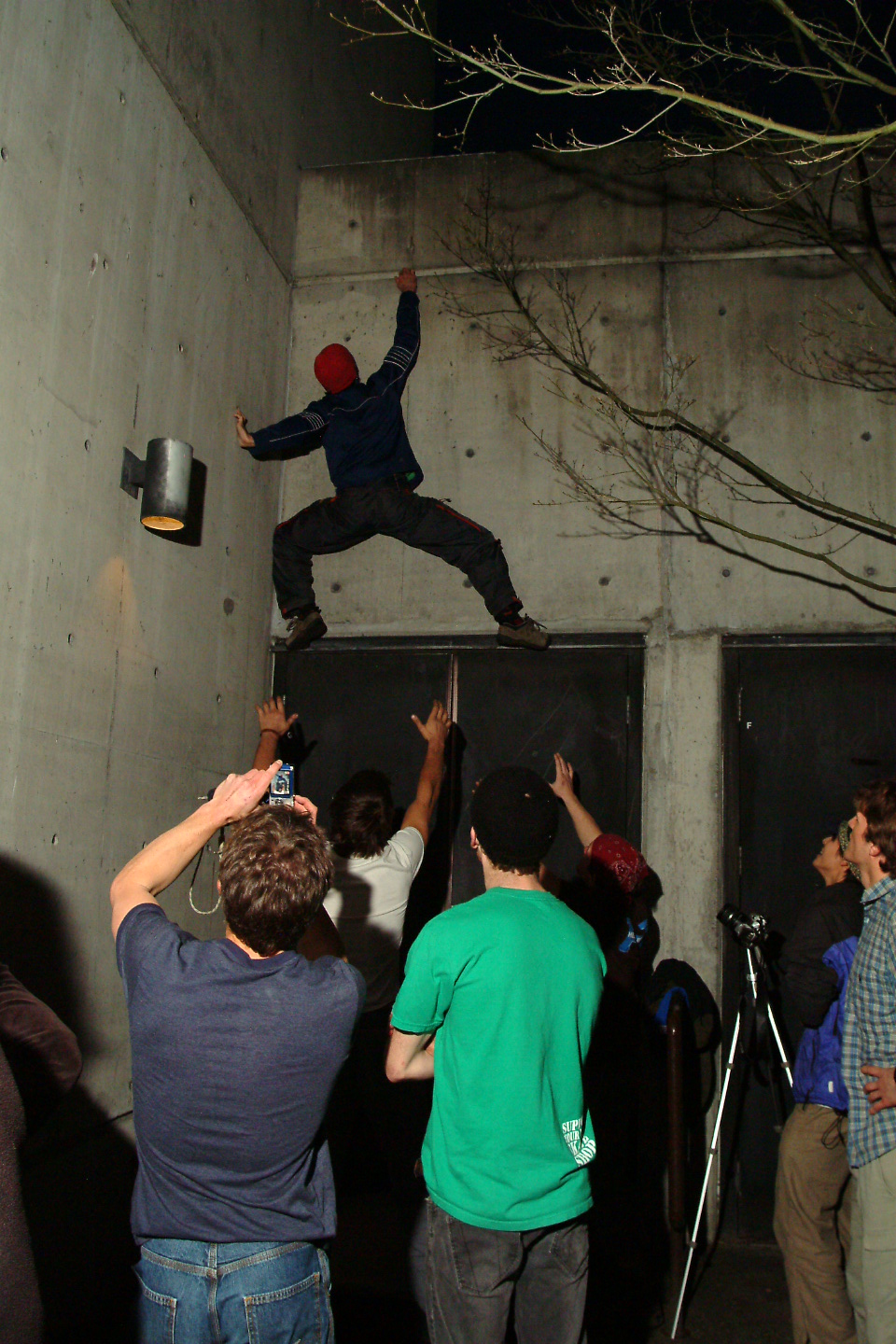 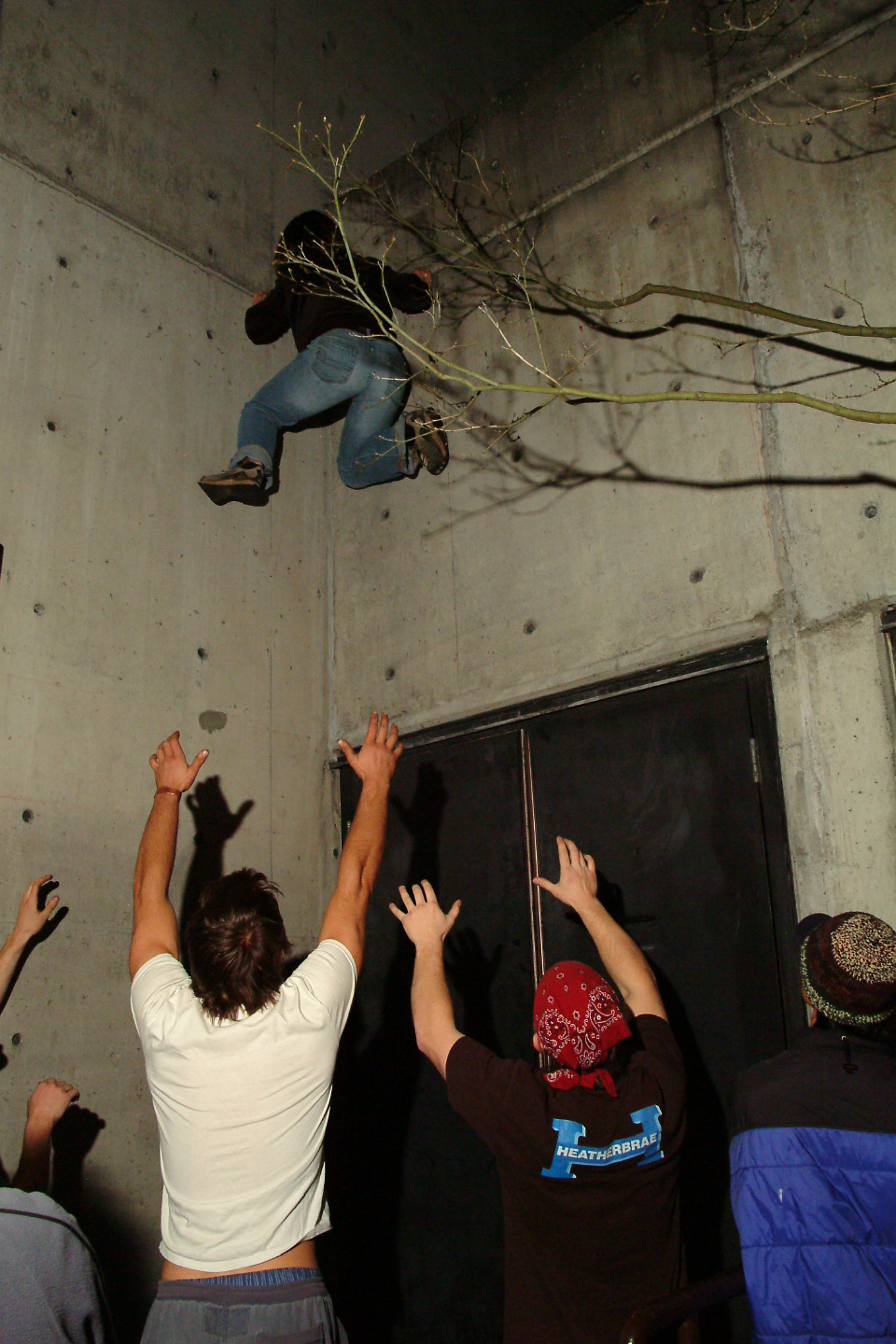 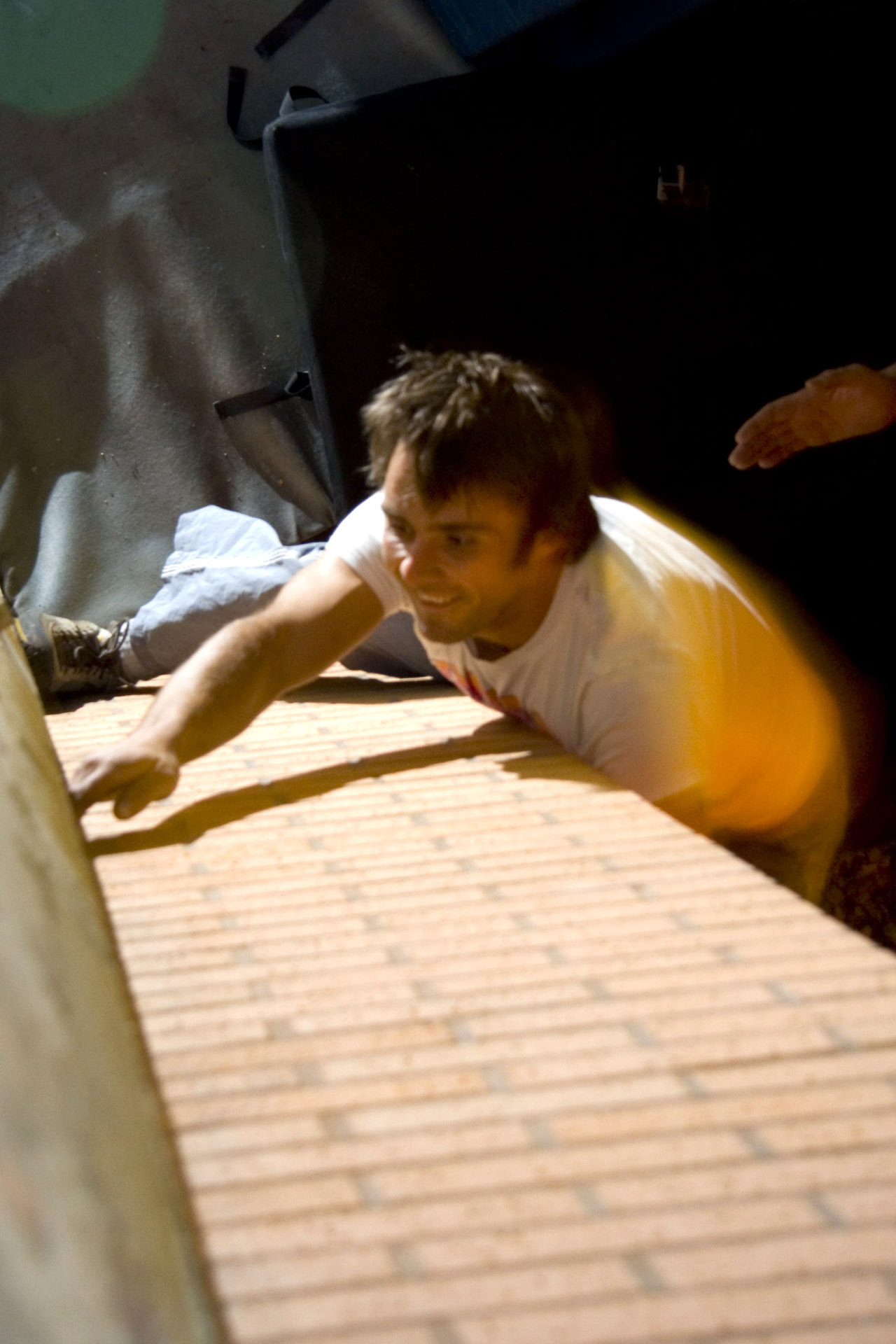 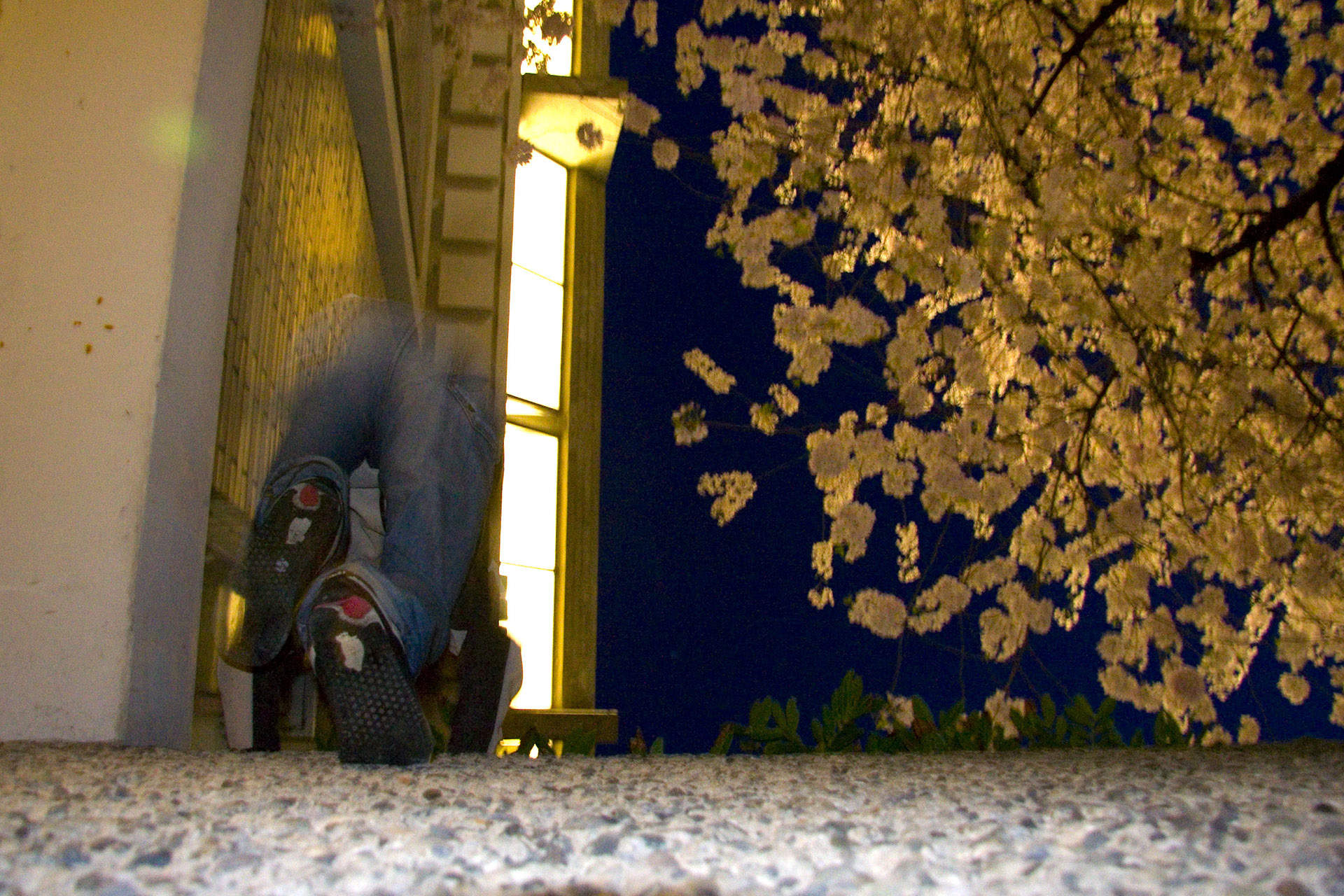 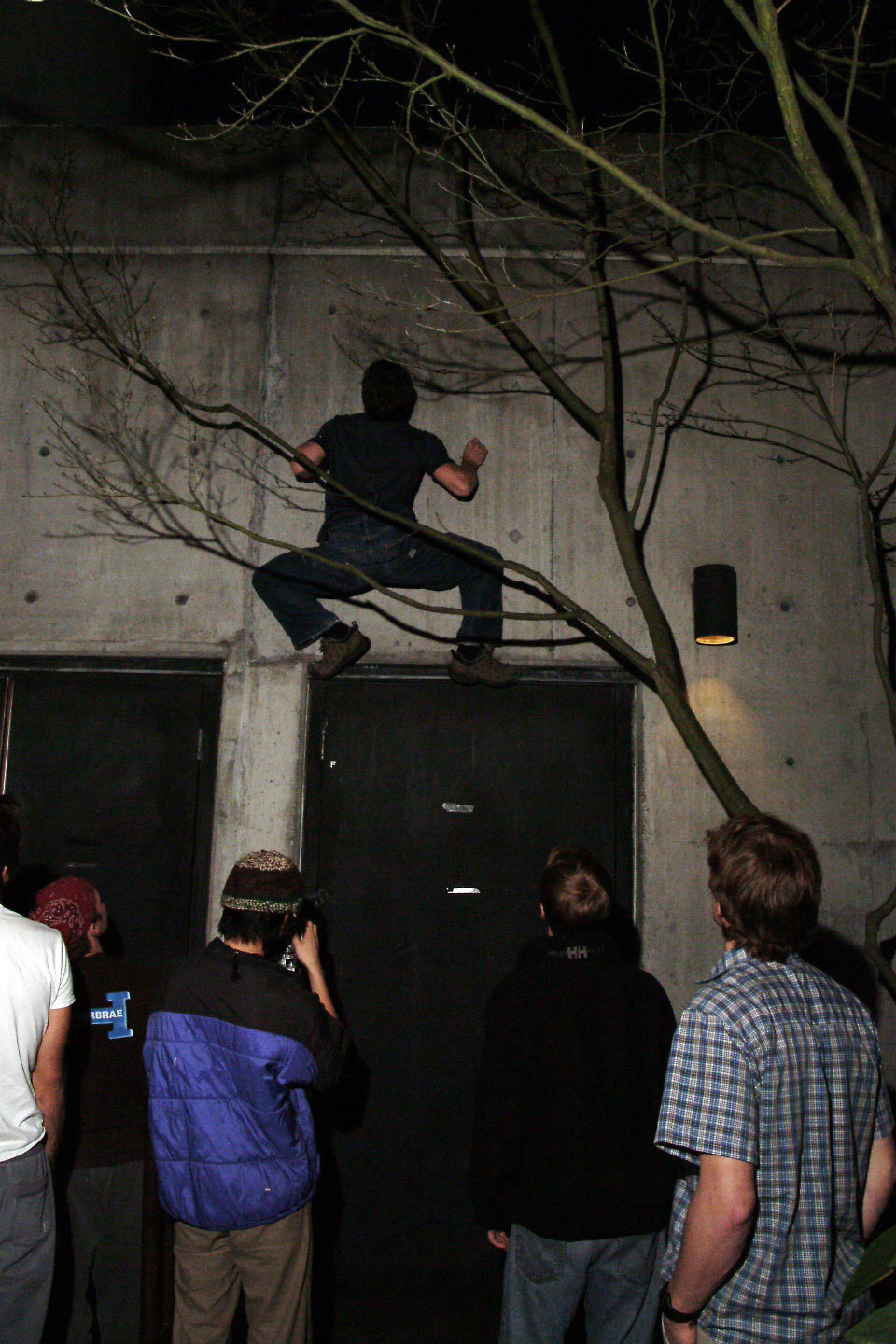 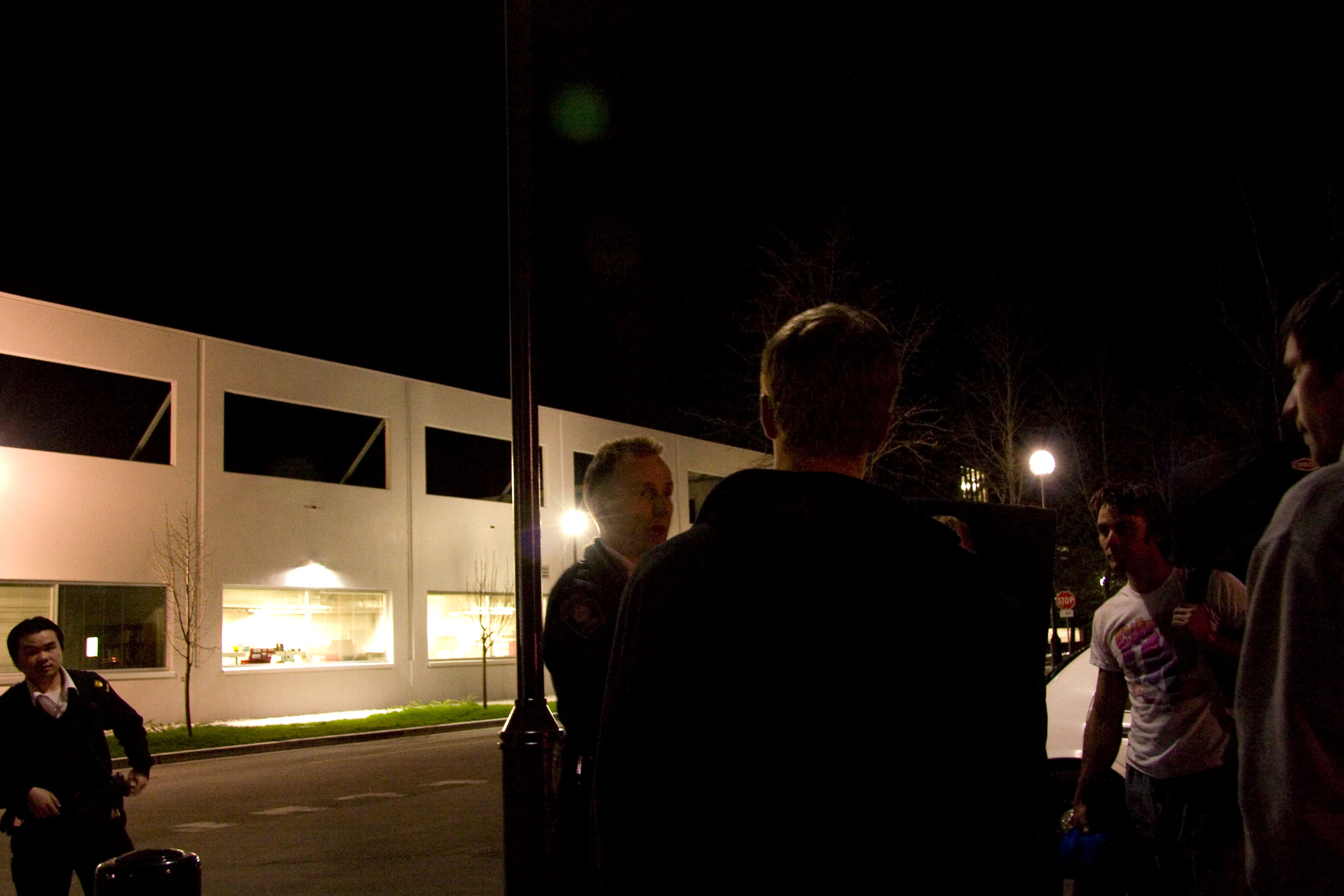 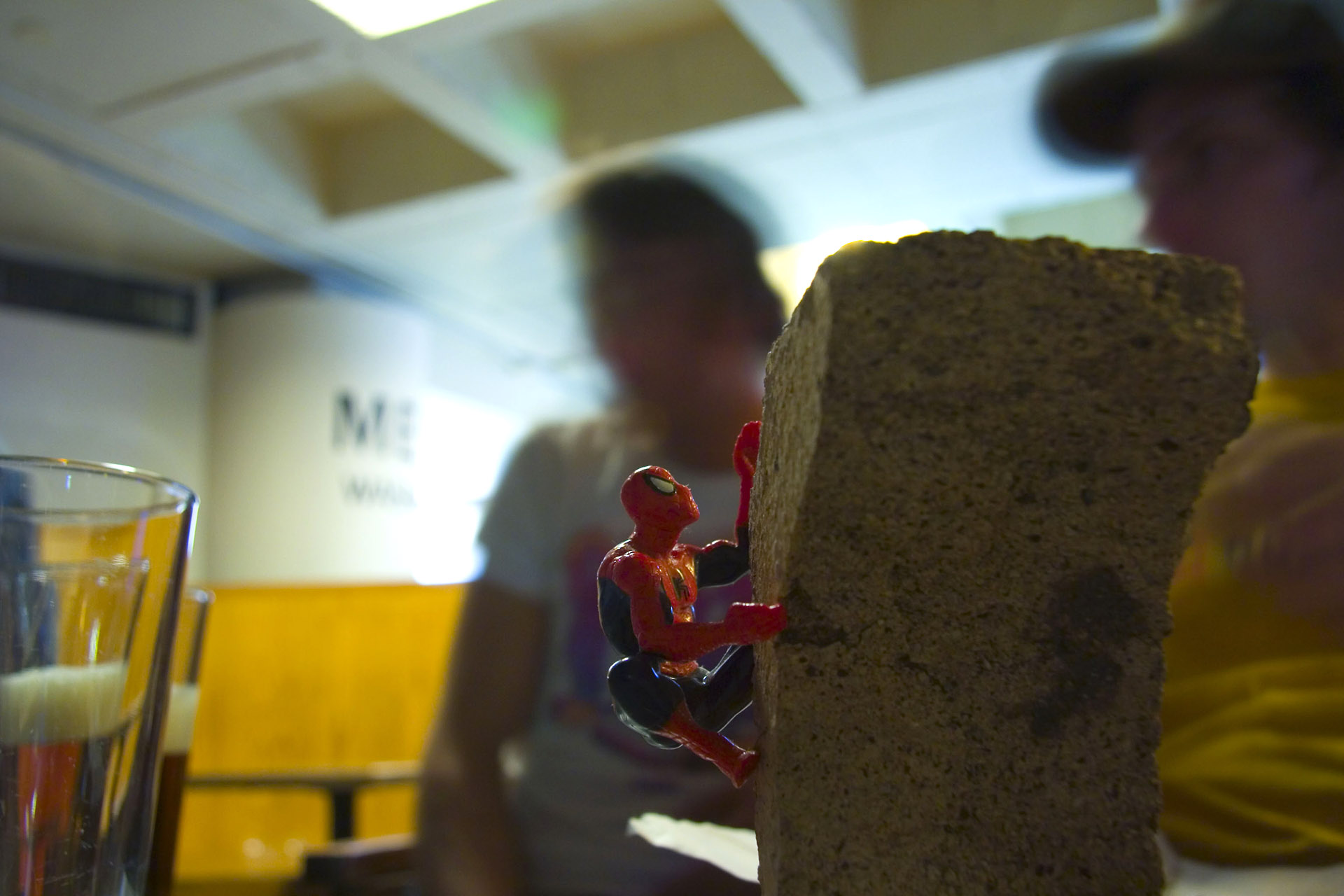 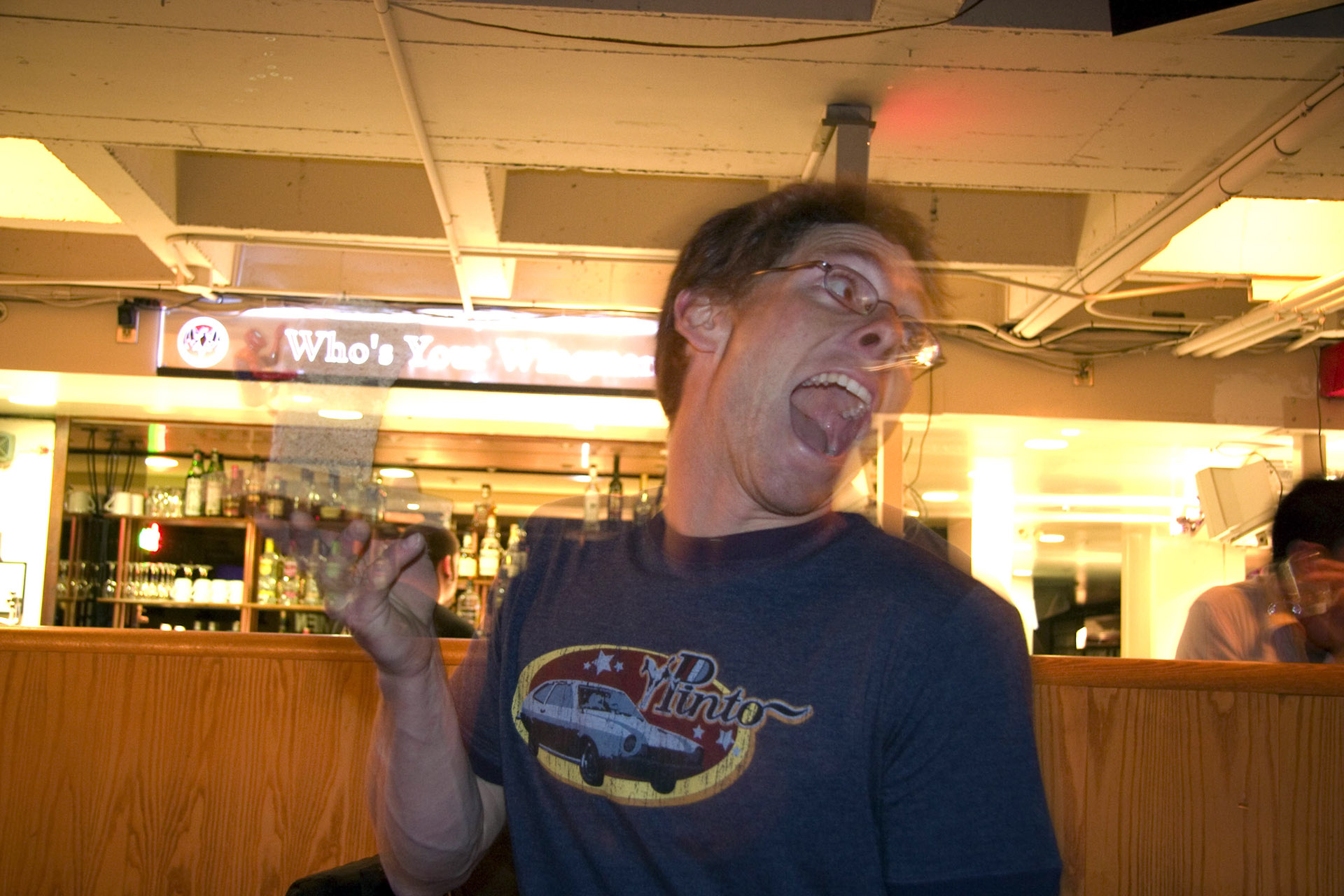