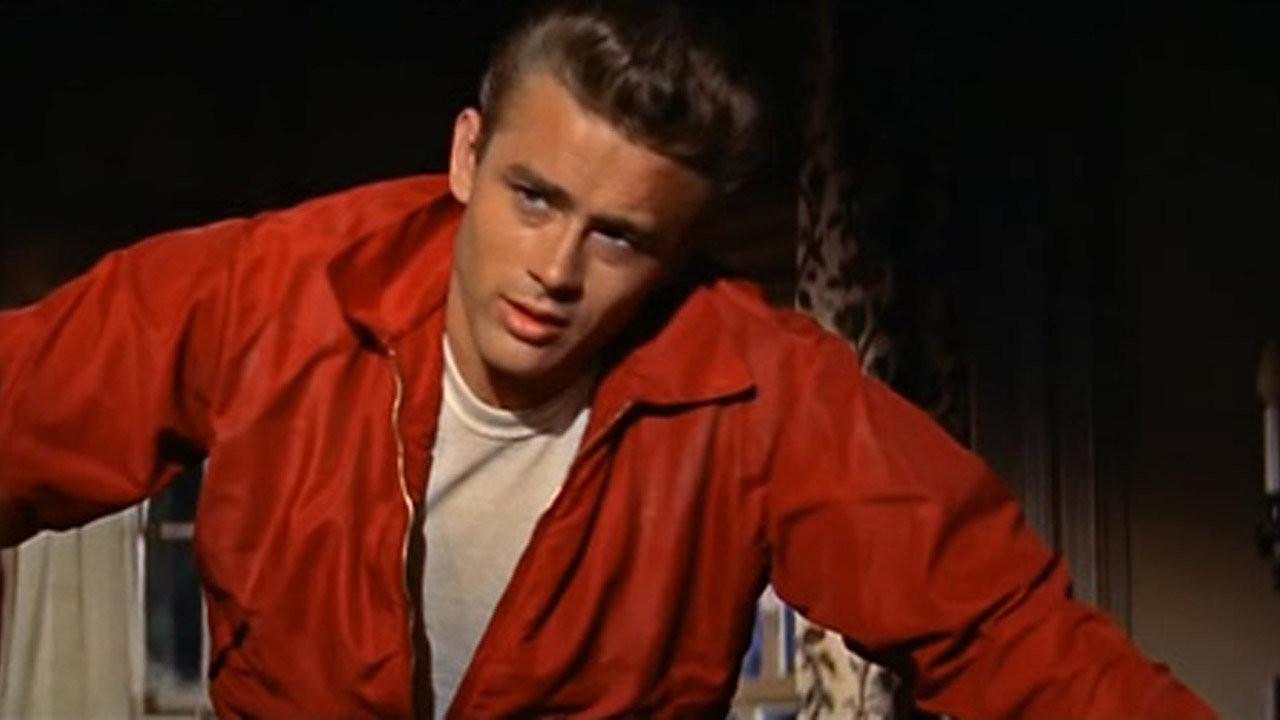 Hy, I've been dropping by this site for some time and finally registered myself up. I have all these things I wanted to ask. I mean, first off I climb ROCKS, but buildering is so much more of a release or exposure. To go against the obvious and breach the restricted. Its like a subliminal rebellion er' something. In a world where the individual has become so powerless and neglected, where people must conform to all the propoganda and senseless media and dependancy on society is almost inevitable. Buildering is there to atleast help you in maintain the confidence that you are not them, that you are what you created yourself. Not some fabrication of the mainstream fads and forced and false individualities. Anyways, I have much that I agree with you on this site. Especially that of which relates to the issues on the US's recent actions concerning international politics. Its strengthening to know that not all of us are as mislead and misinformed as the many other people I know. I believe you should extend and perhaps apply your political opinions to some of the general contents of this site. Like I mentioned above, Buildering (in my opinion) is a form of rebellion which can be rooted in many aspects of what you believe in politics and everyday life. Its no sin to mention something unacceptable to the general public in a site that supports activities that are usually unacceptable in the general public…People always tell me to shut the f**k up whenever I speak of these things. They say its too radical, too contrasting like how buildering is sometimes referred to as. They're afraid of its differance…Well good, cos its the differance in that very quality that sets me apart from you "common folk"…I hope this is agreeable. What do you think? I mean do you think that your opnions of politics and your drive and will of buildering be a manifestation of the same thing? A sort of resistance to conformity or supression? I hope others have something to say of this whether agreeing or disagreeing. Anyways, To get to the Buildering, I wanted to know whether you guys usually builder with climbing shoes or just scramble up with whatever you got on. And secondly, does there exist a line between buildering with as little or no pro at all and "aid" buildering like camming up and jugging and stuff? Like how aid and free climbing is like the total opposite of each other. Or does no one give a shit? I don't know, I live in Japan and it gets pretty lonely out here when it comes to buildering, no one does it and therfore no opnions or ideas exist…this site is all there is to know more about what its all about.

P.S. That Le Parkour shit is so f**ckin' rad! I mean why haven't we thought of this before!? You could feel that same feeling when Buildering anytime, anywhere! Like, imagine how seriously f**cking cool it would be to go to school like that…Dude, that would make it worth while to go ANYWHERE.