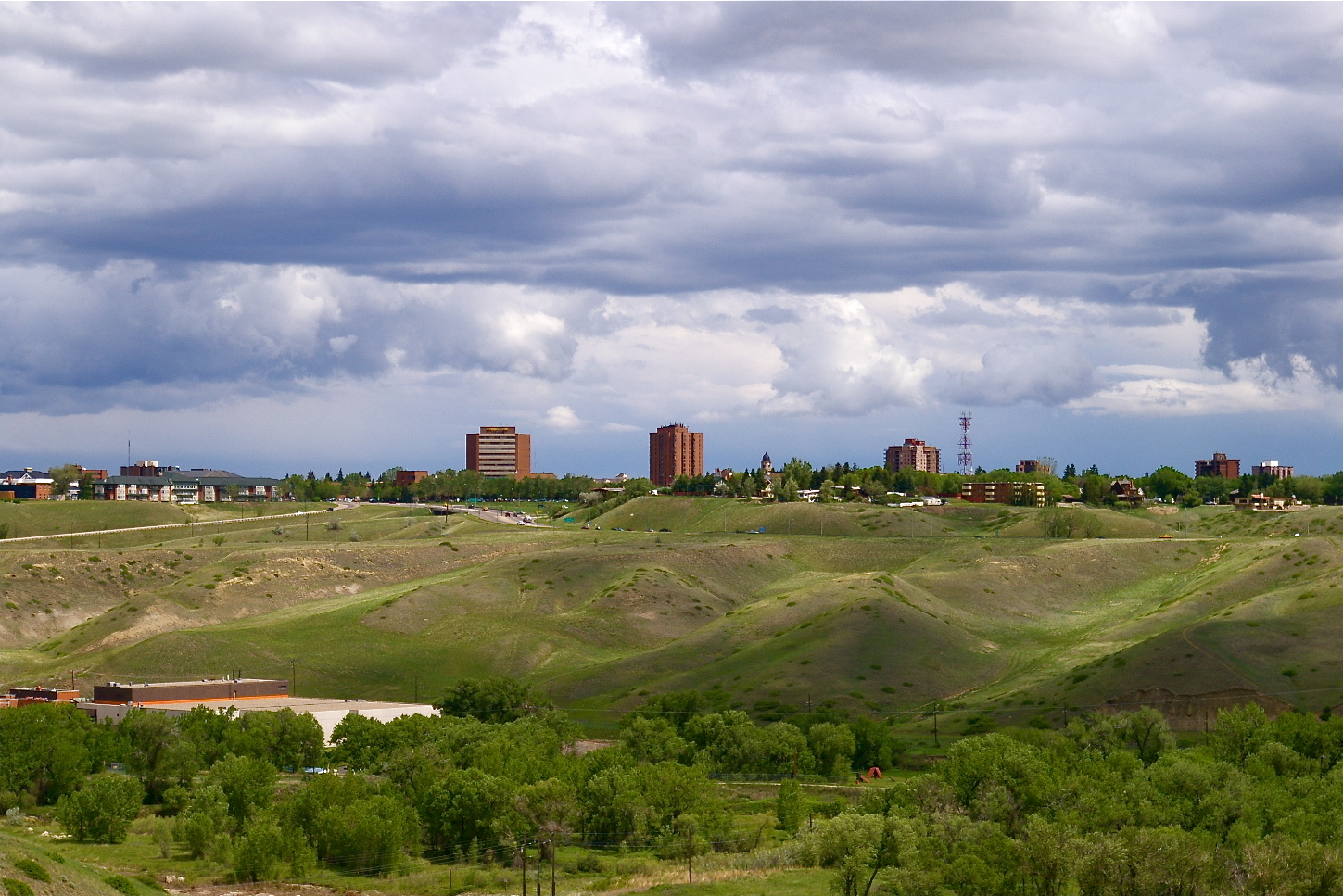 I just got back from Lethbridge. Lethbridge is a hole. A total redneck wasteland. If there was a bright center to the universe, Lethbridge would be the furthest from it (with Tatooine on the opposite side).

Despite Lethbridge’s shortcomings as a decent place to inhabit, it does make for some good stories:

Story #1: Darren, Chris, and I are chilling at Chris’ skateshop and in walks Joel Chiefbody. He’s got a bump on his lip, but I figure it’s from doing too much chew. Turns out Joel doesn’t do chew. Not more than 5 minutes earlier he was skating down the sidewalk and some redneck yells out of his pickup “SKATE OR DIE DUDE!” Joel gives him “the muscles” (arms raised and flexed). Redneck jumps out of the truck and punches Joel in the face. Joel, doubled over, grabs his skate and swings as hard as he can into Dipshit’s kneecaps. Dipshit goes down, screaming like a little girl. Dipshit’s buddies pile out of the truck. Joel salutes with a “Bye Fuckers” and runs away.

Story #2: Another friend, who shall remain nameless, stops by Chris’ house that evening, completely hammered. He starts right into his story… “yeah so I’ve been drinking since 10am this morning. I borrowed my dad’s truck and I was driving down the alley when I hit this HUGE puddle. Water got all over the windshield, and before I knew it I hit an oncoming car head on. His car was totaled. He could hardly open the door to get out. I told him I was sorry, but he must’ve sensed I was drunk, cause he called the cops on his cellphone. I told him I was just going to back up my car to clear the alleyway. So I put it into reverse, backed into a driveway, and then click click click into drive…saluted with a ‘Bye Fuckers’ and sped off.”