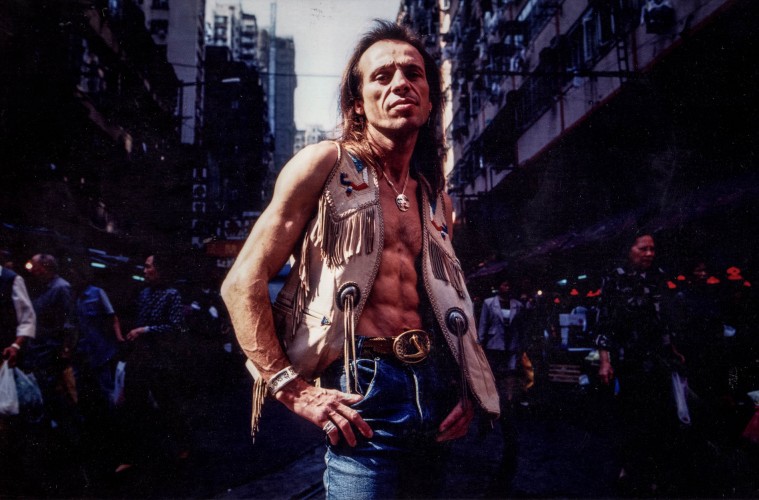 So I’m working on an Alain Robert interview. Hold on a sec — my roommate bugs me for starting my stories with “so”. People do this in conversation all the time. It’s used when we’re trying to introduce some new topic and make it flow with the topic beforehand.

So, like I was saying, I’m working on an Alain Robert interview. I’ve got a translator, a list of questions, now all I need is for him to agree to it.

During my research, I came across some gems on the dictionary section of his website. Surely we have ESL to thank for this goodness:

I’m not sure whether Morphological is referring to offwidths, chimneys, or huge dynos, but I think I’ll use it to describe pretty much everything I climb from this point on.