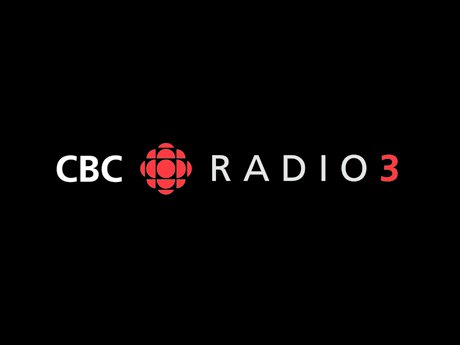 For the Radio 3 interview, click the image above or here. Find the Radio 1 interview here: Ard on CBC Radio 1 (6.4 MB)

By 2004 the Vancouver parkour scene was going strong, but parkour was still very much an unknown entity to the general public. A few savvy media people had heard of a new extreme sport developing in the far off lands of France. Through the power of the almighty Google, many of these media types would contact me looking to write a local story. Two of the more memorable interviews I did were with CBC radio.

The first, with CBC Radio 3, aired Dec 18th 2004. It was a nicely produced piece by Alexis Mazurin and Valerie French. SteveZ makes an appearance as well. I love SteveZ and his quaint Frenchisms. “Arvin is running casually and trying to explode.” You can hear the excitement in our voices, parkour was very much fresh and exciting to all of us. Taken in the moment, at one point Alexis put down his gear and joined us in a cat leap session.

Sadly Alexis died the next year at Burning Man from a heart attack. He was only 27 years old. The Vancouver CBC studio building was renamed in his honour.

The second interview was broadcast live across Canada on the mighty CBC Radio 1, Dec 19 2005. Being my first live interview, I was quite nervous. No editing the uhmm, ahhhs, and stupid shit I tend to say. I generally don’t have a problem with public speaking, but, as I discovered, when I’m really, really nervous I tend to clear my throat a lot. And forget to breathe.