Despite being so far north that it’s almost in Scotland, the county of Durham, England, contains very little rock. Add in a very expensive climbing gym and you have prime conditions for buildering. Andy Day spoke to Lewis of Durham Independent Climbing to find out about some crumbly builderboulder problems and some gnarly top-rope action on some local viaducts.

“Durham is a well to do university town with a lot of history, so people are receptive to buildering and tomfoolery – as long as you dress smart,” Lewis explained after I stumbled upon his exploits on Instagram. Formed by a small group of friends, the Durham Independent Climbing collective has been out exploring the region in their highway maintenance Sprinter van, complete with high vis markings. The collective has created a map of their first ascents with more guides in the pipeline. “We really try to keep the buildering climbs natural,” he tells me. “I can’t stand having holds that ‘aren’t in’.” 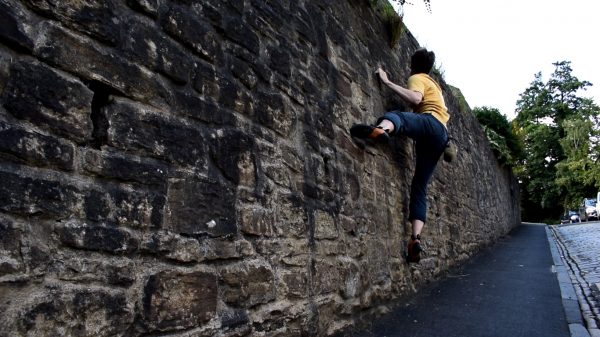 Of particular interest are their top-rope ascents of Victorian infrastructure. “There’s quite a few viaducts in Durham – the railways and coal mining brought lots of money and architecture. But now most of them, just like the coal pits, are abandoned. Gaunless Viaduct has had its bridge taken away and several of the pillars have fallen, but the remaining structures have a few good routes on them.”

While buildering.net has a reputation for snobbery when it comes to style, top-roping on questionable anchors gets us suitably moist. “I’m sure many climbers wouldn’t be very happy about the set-ups that we use, but we are as safe as we can be with what we have.” 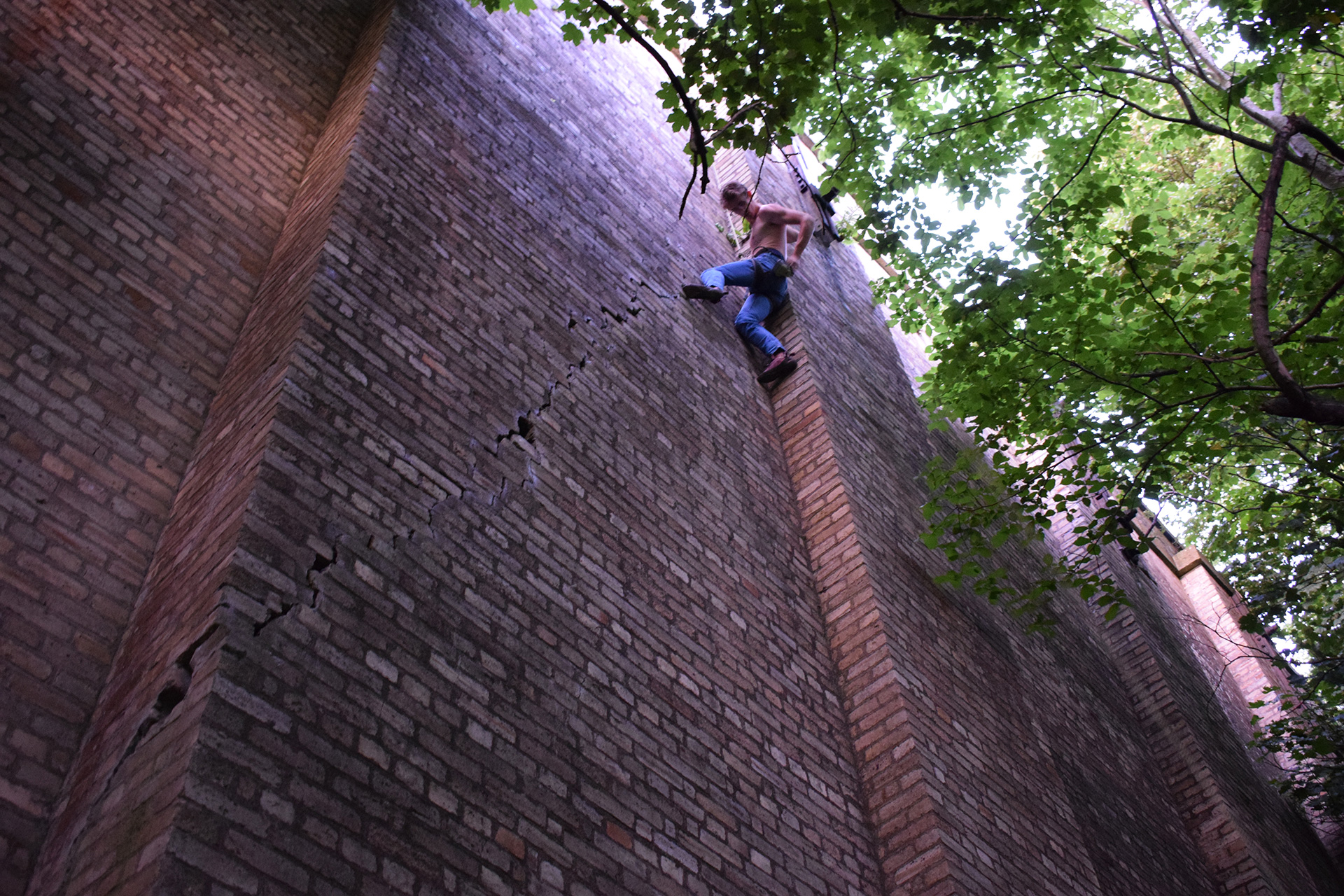 And if this attitude doesn’t summon the spirit of 70s Yosemite, DIC’s opinion of the indoorization and commercialization of climbing is suitably refreshing. “With the advent of climbing in the Olympics, a lot of old-timers are looking at the sport they carefully curated and are wondering what the kids are going to do with the keys to the kingdom. By contrast, I like buildering because it doesn’t take itself too seriously.”

Lewis is suitably philosophical about their own endeavours. “I want to make content that inspires people to explore their own thing and doesn’t show stunning drone footage of the world’s hardest climbs, hoping for a click-through to an online store.”

“A big part of the reason we do things like this is that we’re skint too. Going 6 months without paying entry into a climbing centre is a great feeling, I encourage anyone to see how long they can go next summer. ” 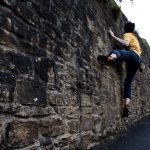 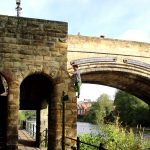 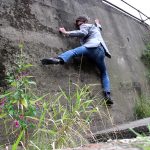 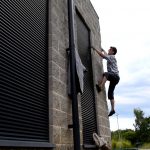 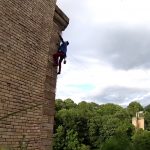 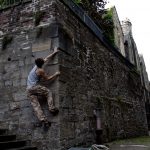 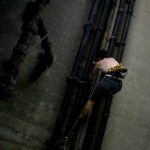 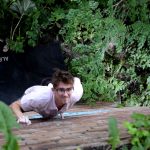 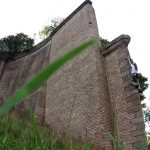 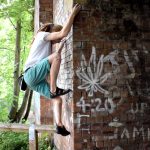