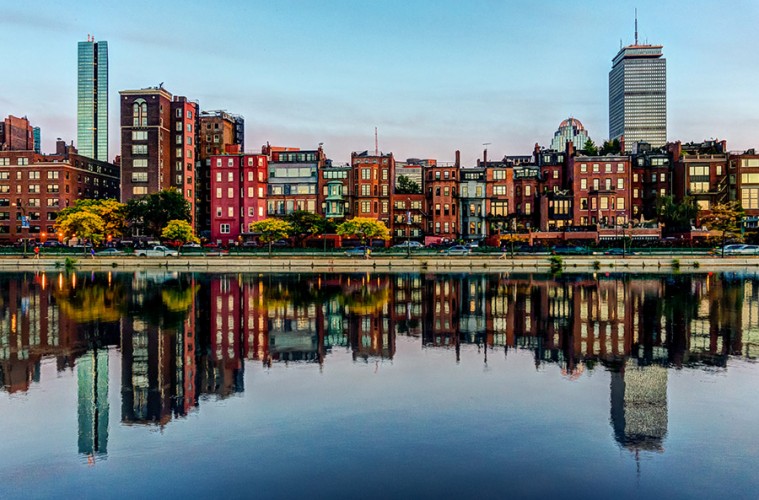 My name is Karen and I am a graduate student, majoring in architecture, in Wentworth Institute of technology in Boston. I am doing research on buildering for my thesis and I am looking for builderers to talk to about the subject. Any information would be really helpful, I would just love to know what the practice is all about for you guys!

If you are interested in chatting with me, via person, phone, email, or anything please let me know. Also if you know anyone that might be willing to help me I would really appreciate if you would connect them with me 😀