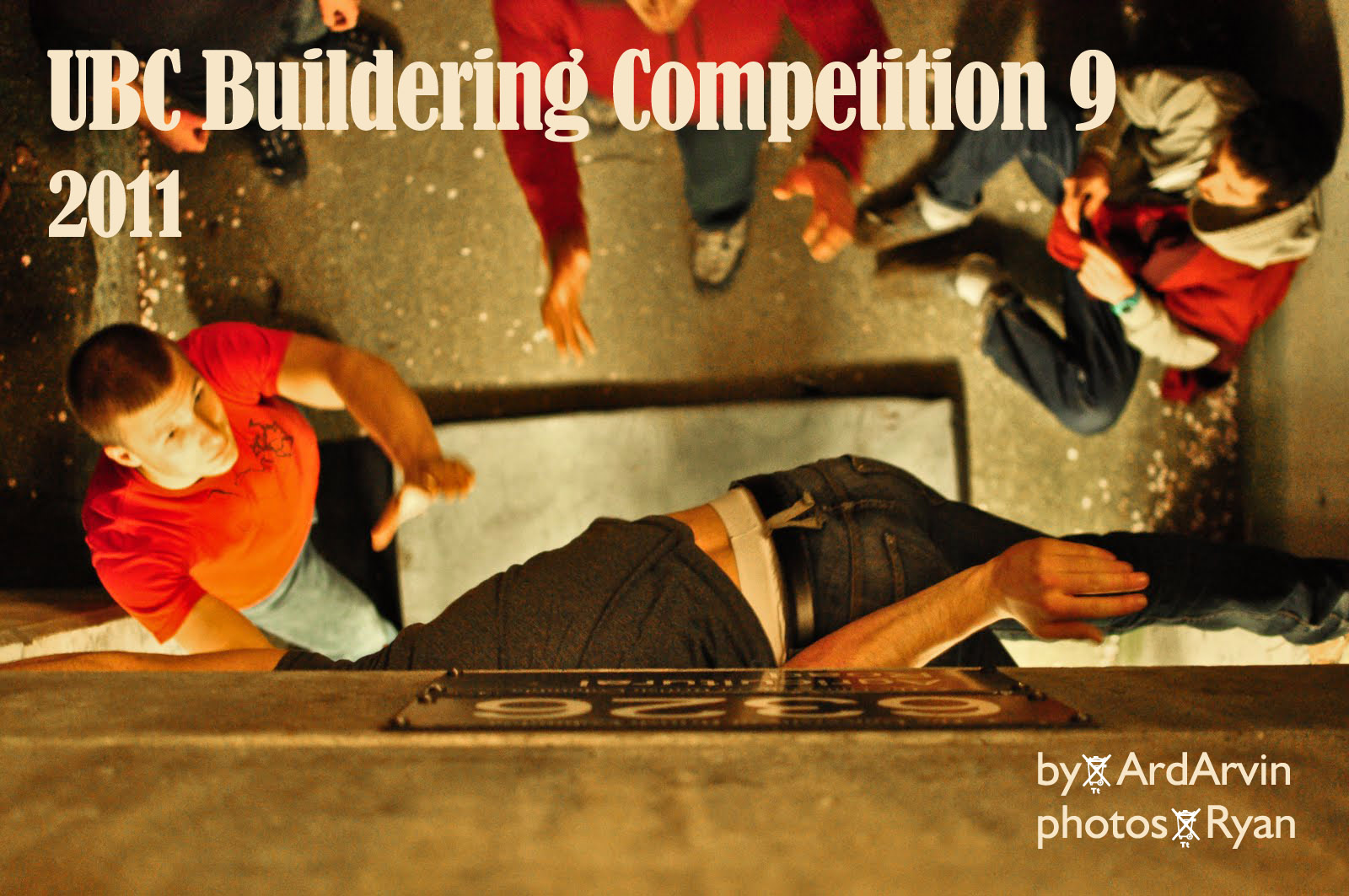 This year’s comp, traditionally held on a Tuesday, was moved to Thursday for fear of rain. Thursday was also the last day of school, which includes a huge campus block party. UBC’s limited police force would have their hands full with general drunken frat boy shenanigans, leaving us to climb in peace. What didn’t realize is that the RCMP called in a shit ton of auxiliary cops and the Richmond police force.

While waiting for people to arrive in the Student Union Building, a dozen cops rushed in our direction and out a nearby door — off to get their man. Fortunately this year’s routes were located far away from the madness surrounding the Student Union Building. However, I was still a bit on edge and called bail from our first route, Cheerios, after seeing a passing security guard pull out his cell phone. Cheerios, located on the Metal and Materials Engineering building, is the most obvious route on campus — a brick wall with various protruding brick features creating a mosaic. There’s limitless options if your willing to play with eliminates. For Cheerios the rule is only using circle features.

We quickly moved on to Landscape Annex Pillar, located in a quiet area of campus. The building has a unique texture, a sharp featured stucco, similar to conglomerate rock. It’s a nice climb which ends by grabbing an overhead branch. The texture of the building should lend itself to other quality routes, further examination is encouraged.

Earth and Ocean Sciences Red Door, was next — another secluded route [note: route has since been renovated/destroyed]. Be careful with these door climbs as the banging tends to resonate inside the building. One route in particular, a wonderful cement corner on the SRC library starts by climbing up a door which is the rear entrance to a 200 person classroom. It seems no matter how delicate one tries to climb the door it causes a disturbance inside.

The new David Lam Chimney was next. Relatively difficult, at least three people stepped up and sent the physical climb. It involves a toe-to-hands wide chimney, followed by a bump up holding the chimney with one hand, and a cut loose to exit right. I was hoping this would be one of the tie-breaker climbs, but for that we had to move on to the Chemistry Traverse.

What used to be two routes, one going left to right, the other right to left, is no more as Casper sent the coveted link up between the two. A few of us have been struggling for a good while to send this, and for those who don’t like beta, skip the next sentence. Casper sent it using an improbable drop-knee, the move that unlocked the riddle.

We rounded off the night with another two problems, Lower Library Chimney and Lower Library Campus, when a pesky security guard spotted us and got on his radio. We booked it, and finished up with beers at the pub.

A complete success. No incidents, and four new routes to add to the guidebook. 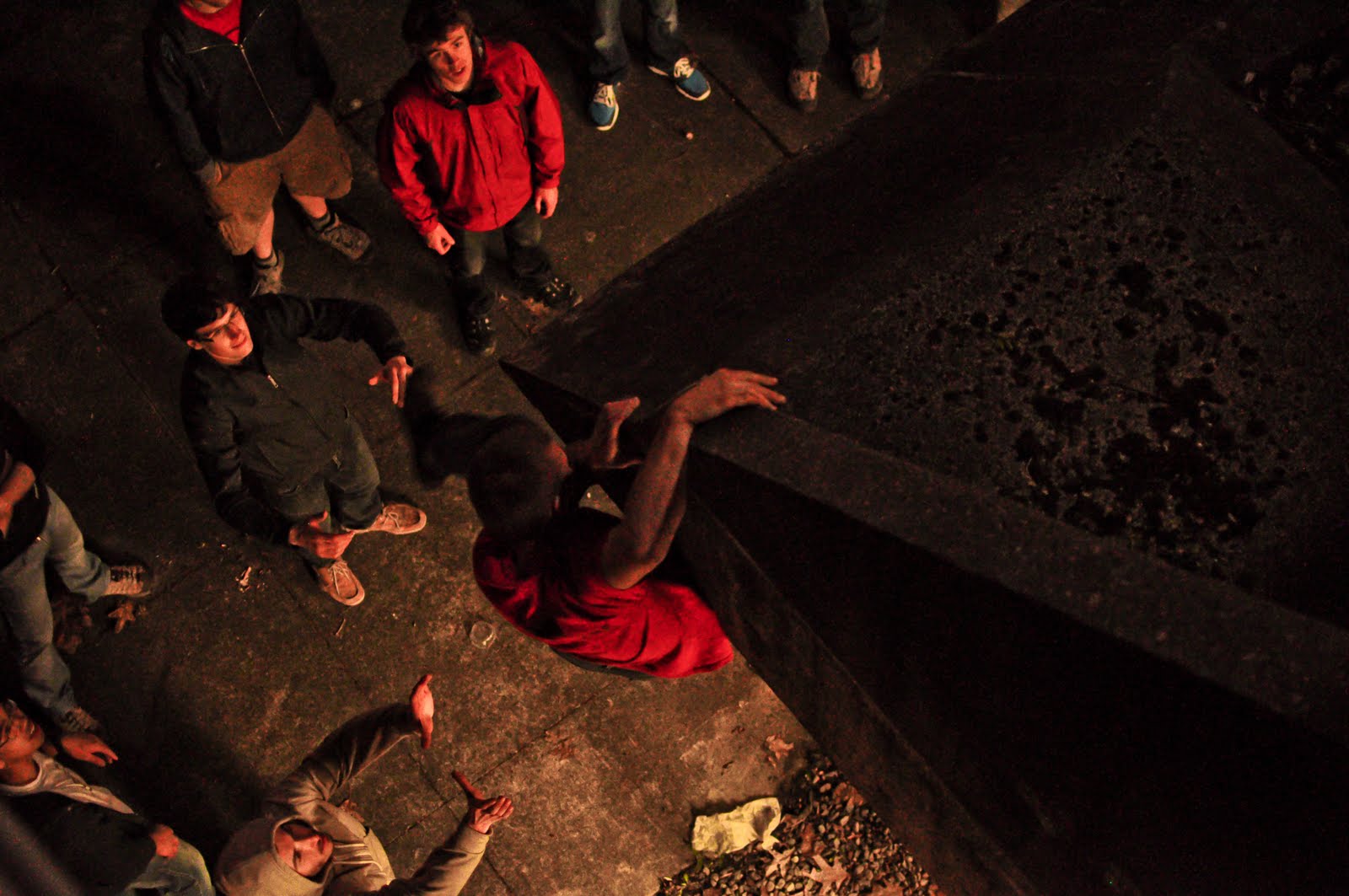 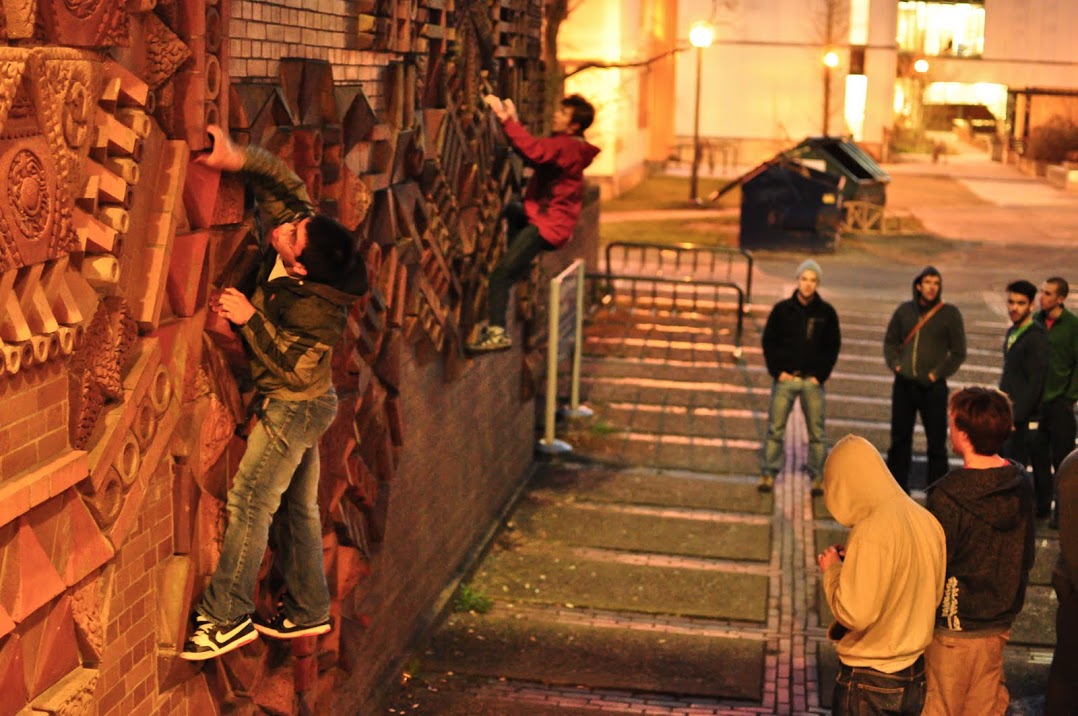 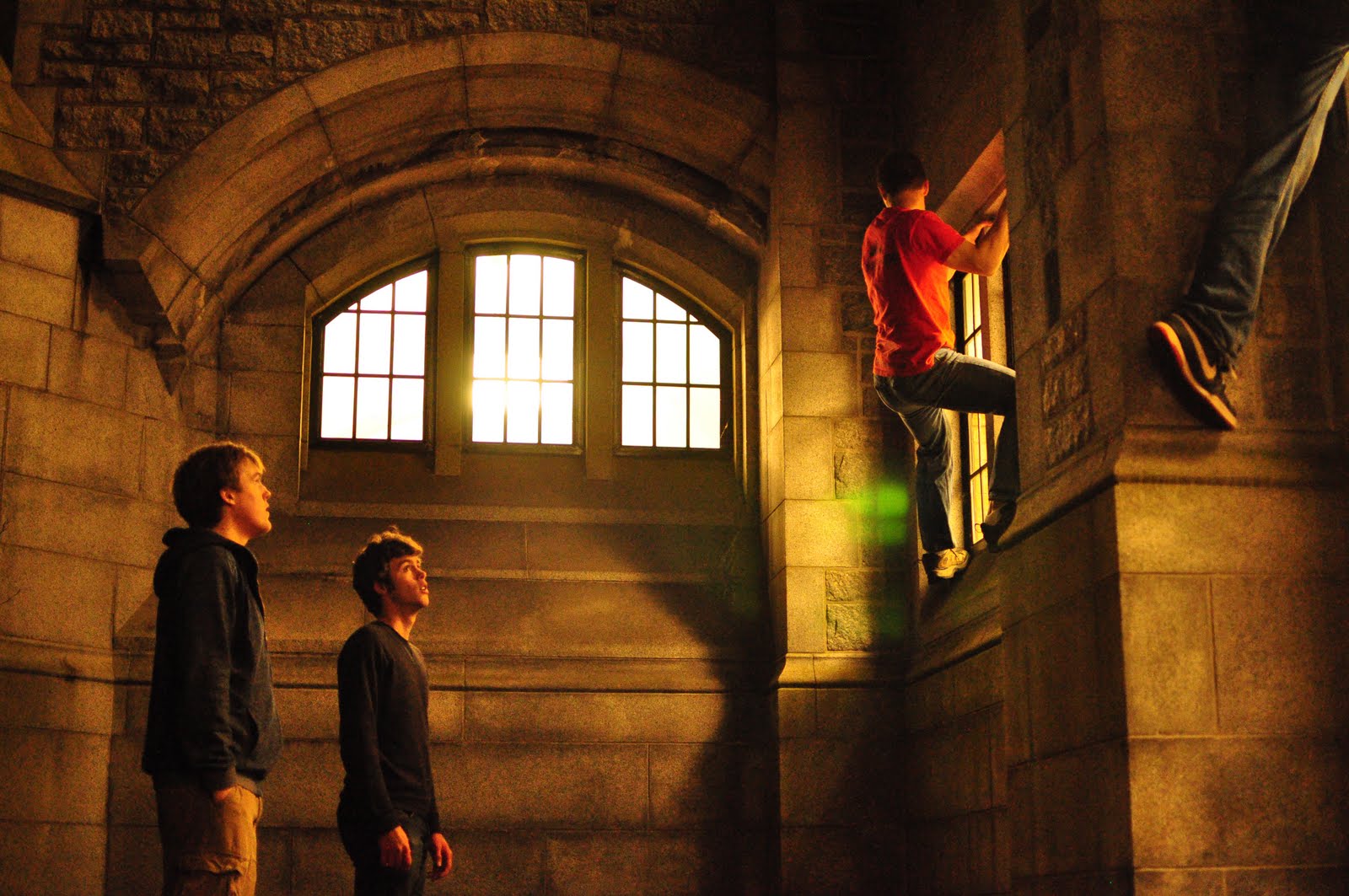 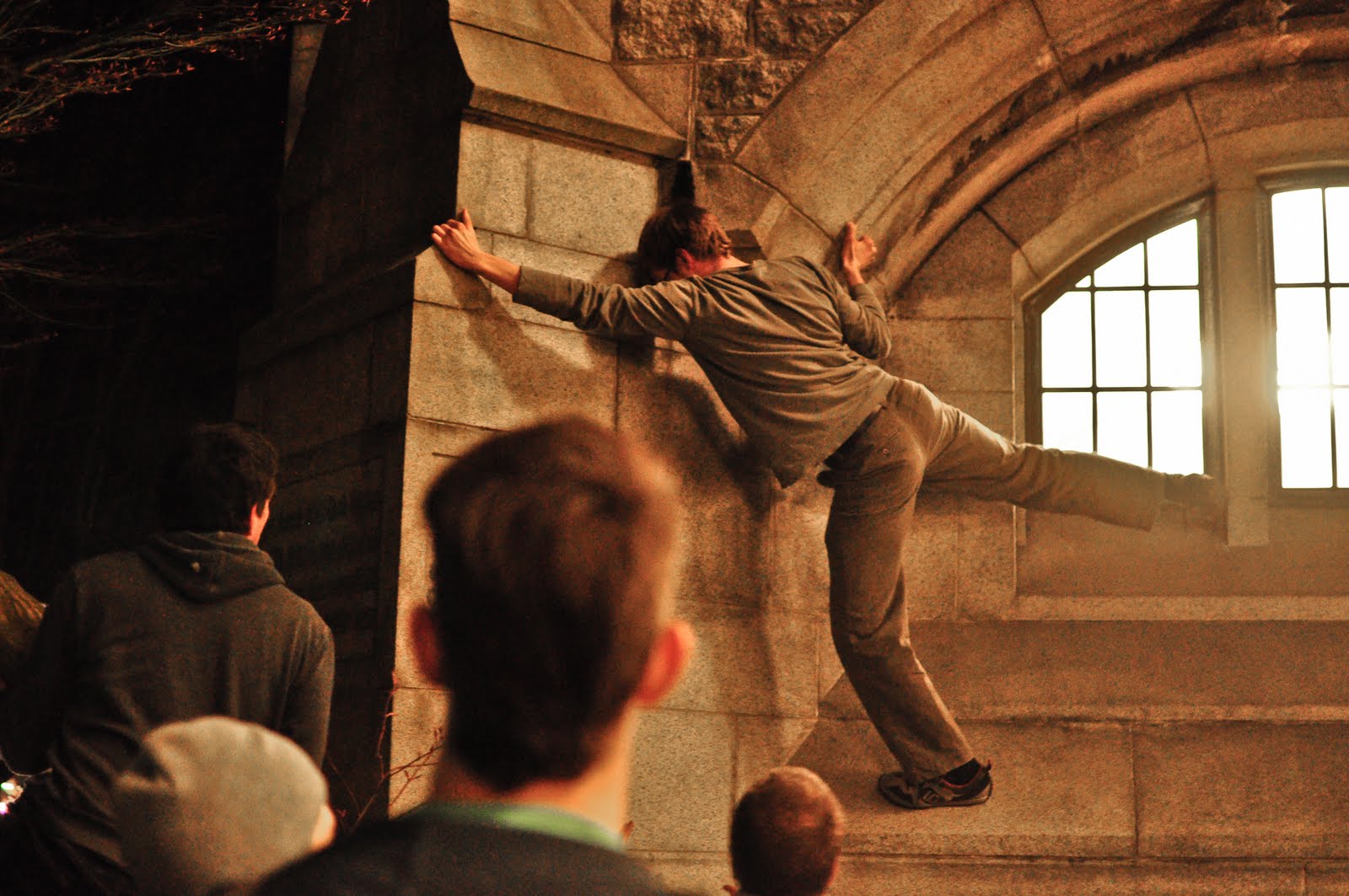 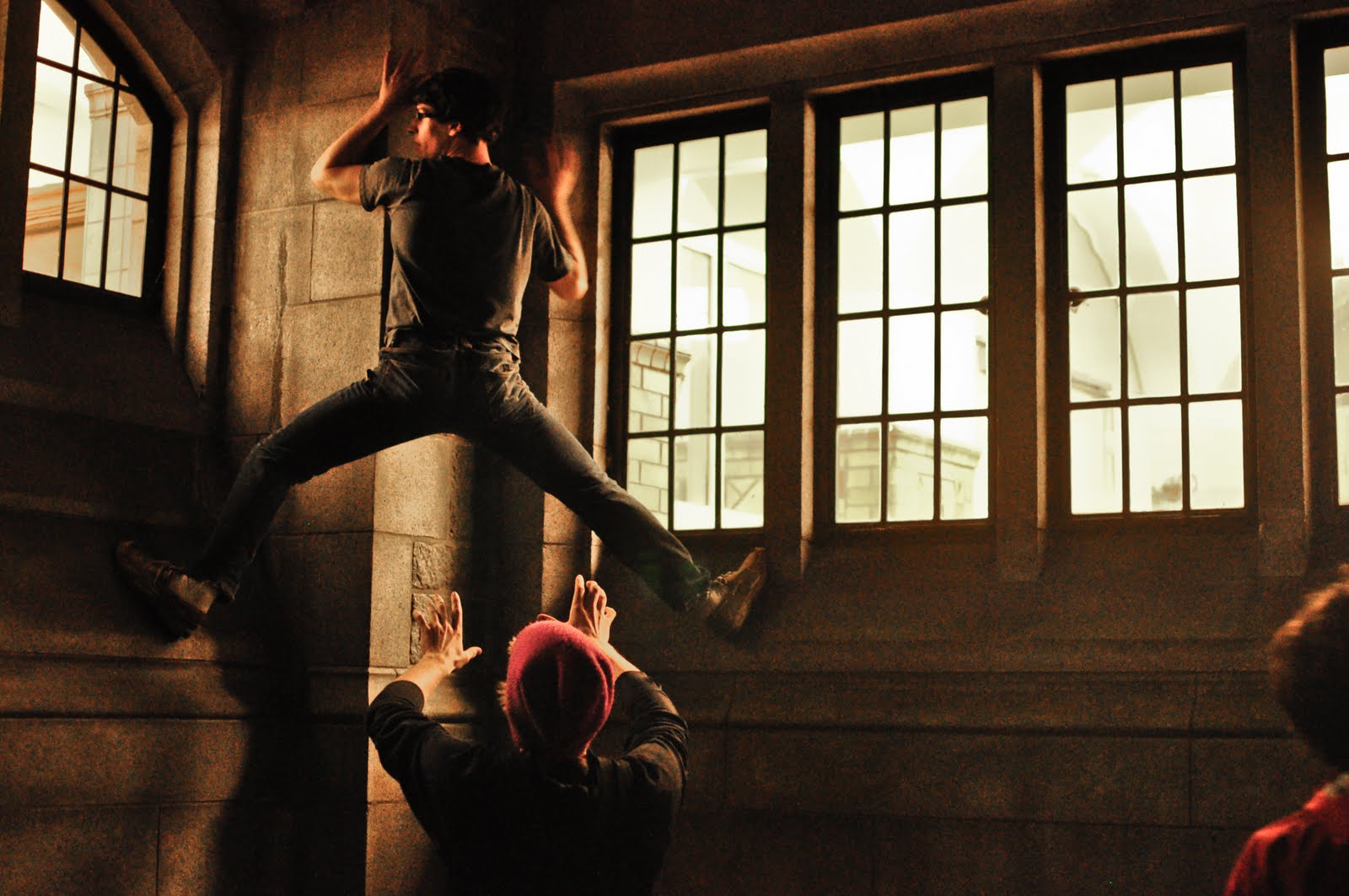 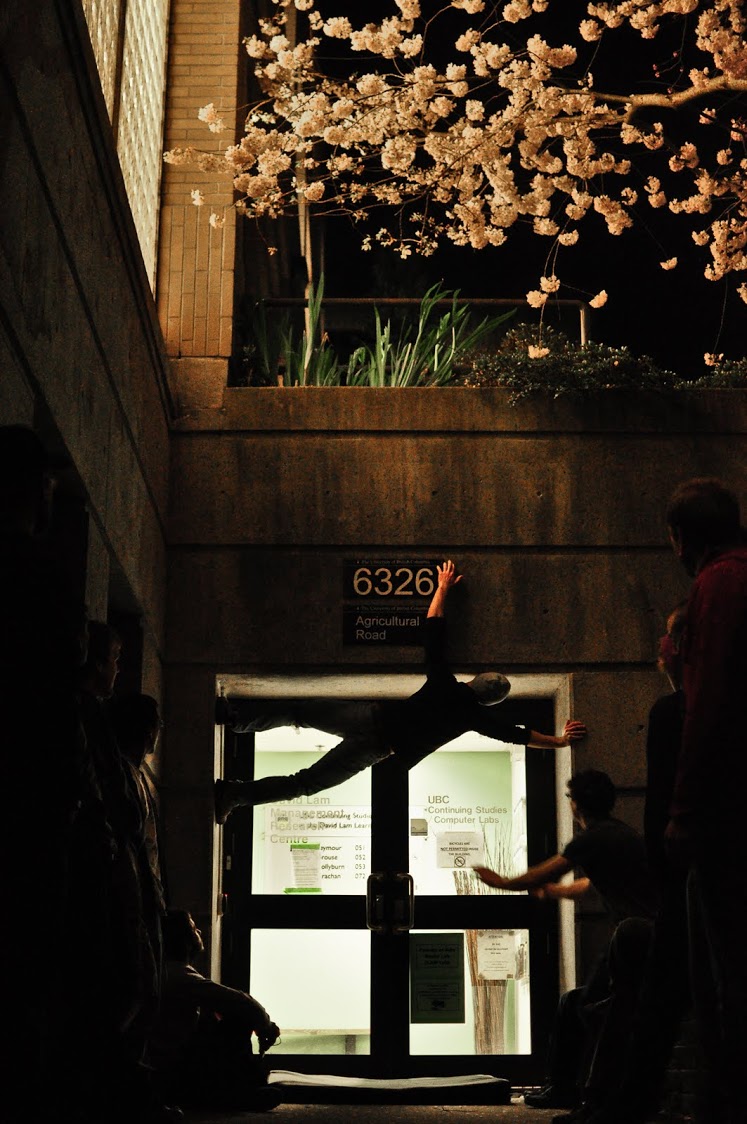 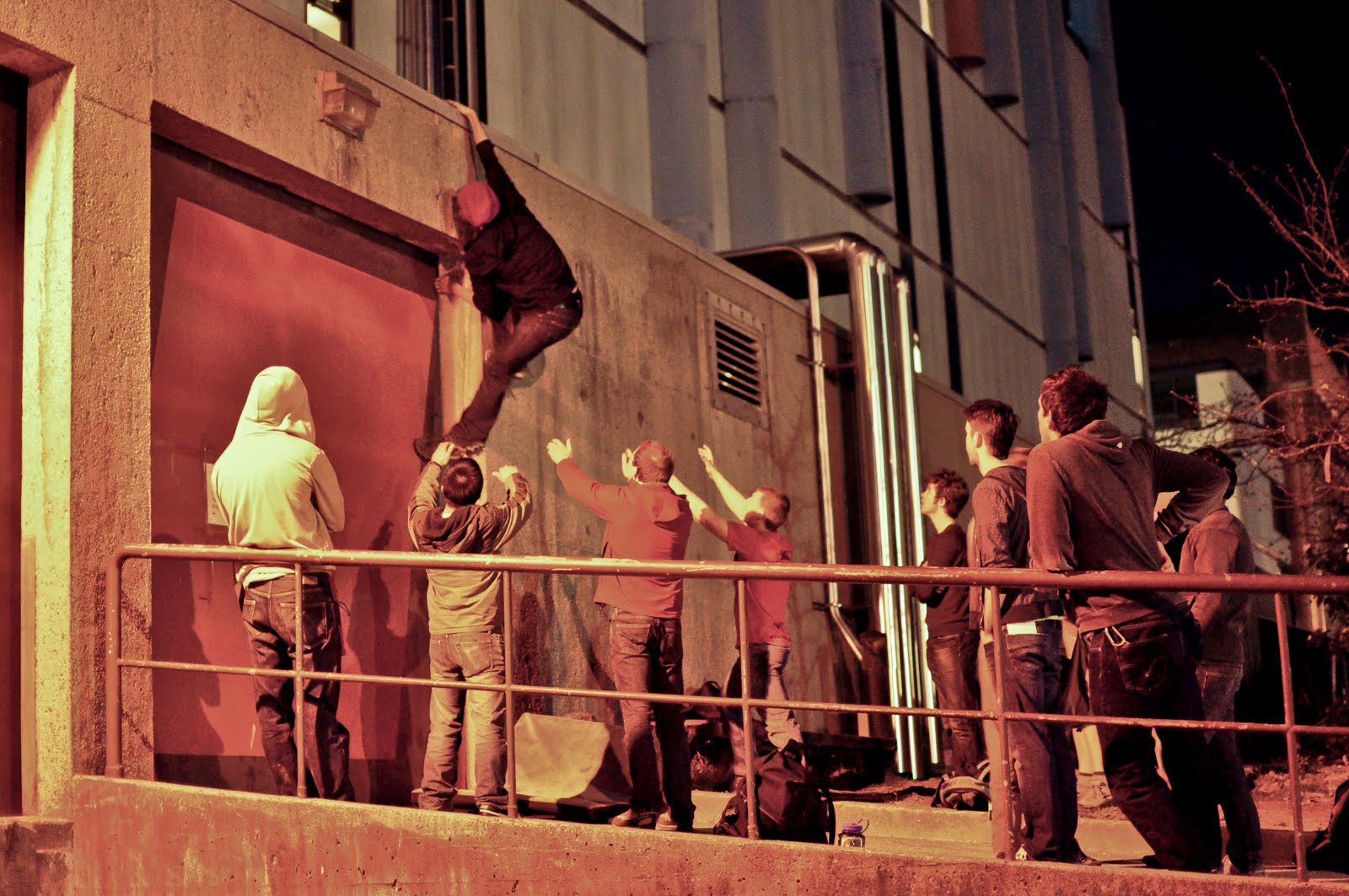 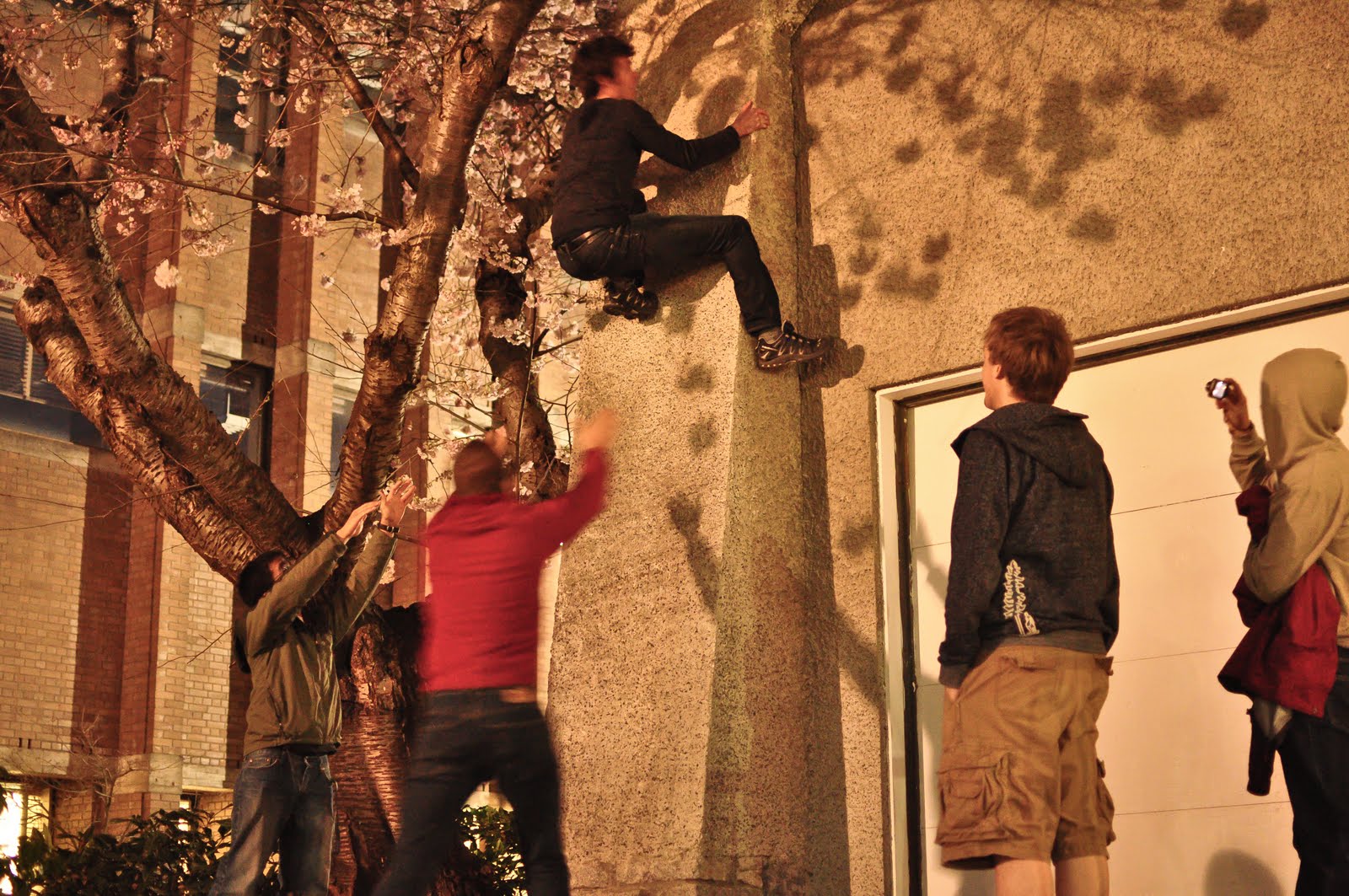 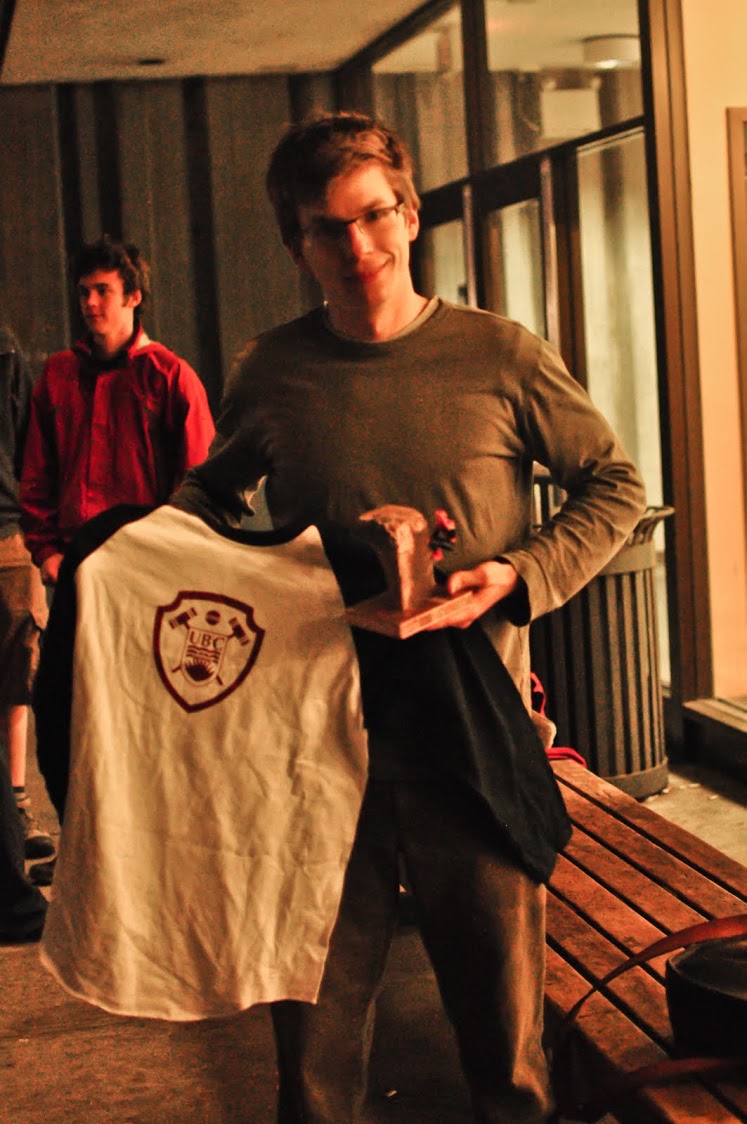 Casper for the win.