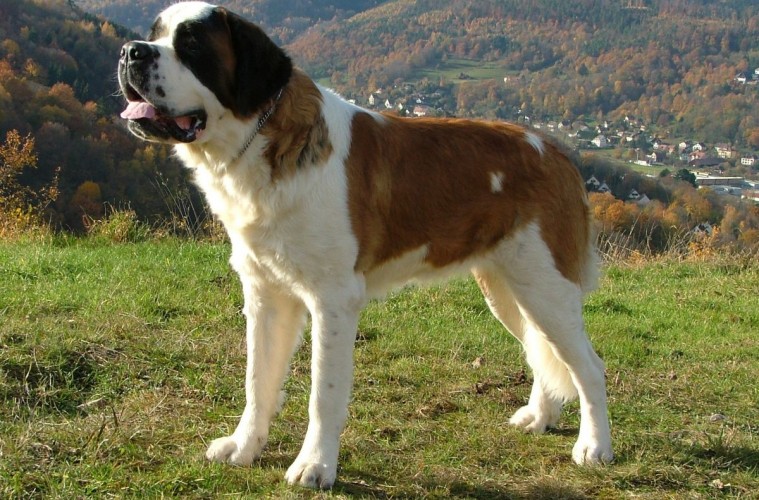 Local Man On a Cull

Ard ArvinApril 1, 2011
1 Comment 0
AP – Kitsilano residents awoke to the sound of gunshots early this morning, as a local man culled dogs in Hadden Park. Ard Arvin, 35, of Vancouver, is still there and is getting thirsty. “This is hard work,” Arvin said, “I could really use a coffee.” Ard Arvin could use coffee.

Hadden Park, locally known as Kits Beach, is Vancouver’s only designated off-leash park area. “This makes the culling tricky at times,” Arvin says, “but I’m up for the challenge.” “I’ll be here for another hour or so. I’m really thirsty, and could use a bagel.”

When asked why he was culling dogs, Ard Arvin replied, “I’m just doing my part. Traffic has been a bit of a bummer lately, ya know? Things are getting too crowded around here. It’s us or them, and I like us. You’re either for us or against us, and I’m for us.” Ard Arvin is for us.