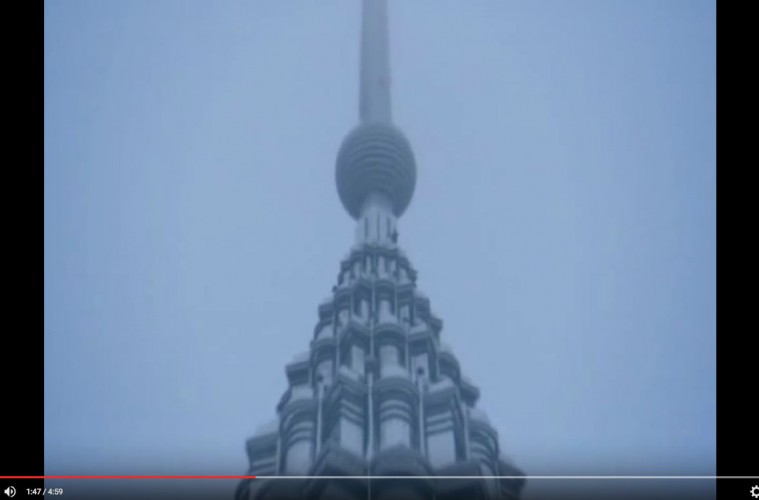 Alain gets a lot of attention on this site, but hosting a buildering site without talking about Mr. Robert is like talking about hockey without mentioning Gretzky.

Alain finally polished off the Petronas Twin Towers yesterday morning. His last two attempts were stymied by authorities waiting on the 60th floor observation deck. This time Alain started in the middle of the night, passing the observation deck unobserved.

Telegraph.co.uk posted a nice photo essay of some of Alain’s other exploits. Being that Alain is the most photographed climber in the universe, I doubt we’ll ever run out of new photos and angles. Look close in a couple of the shots and you’ll see some of Alain’s secrets revealed (yes, he’s a vampire).