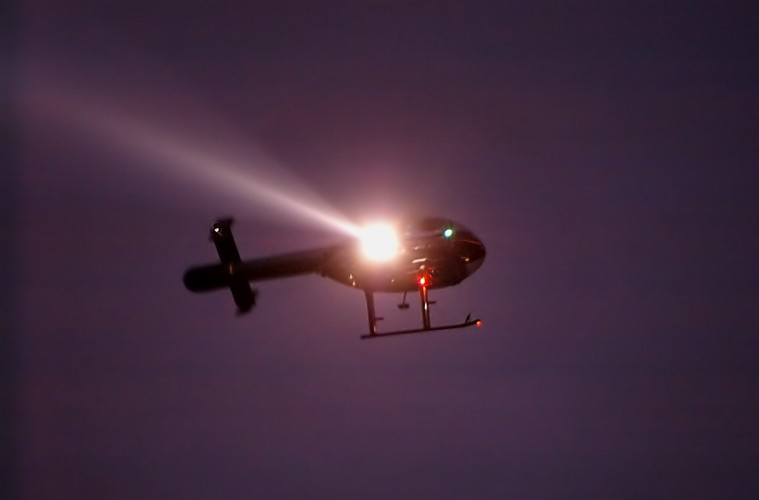 Bit of an adventure tonight

Hey everyone, its been a while since I’ve posted but I haven’t forgotten about this site!

So I got a message from two of my friends who had nothing to do tonight so I suggested that I take them up onto our old school. I’d “buildered” the school quite a few times and have brought friends before (I climb up with a rope ladder on my back and then let it down so my friends can get up as well).

We were up there for about 20 minutes when I got a call from one of my friends in the neighborhood saying there was a cop car in the neighborhood. We decided to get down just in case but the school is pretty high. Just as we were about to start climbing down the cop car pulled up. I wasn’t sure if it was just patrolling so we waited it out a bit. It became rather obvious that it wasn’t just patrolling when the helicopter showed up. Luckily I’d decided to go down before the helicopter’s search light came on so we were able to seem like we were co-operative. My poor friends (two girls, one was 17) had to go down first using the ladder and were immediately placed in hand-cuffs and taken to the squad-cars (by now there were five).

The cops did their whole scare routine to rout out the urge to do this again but ultimately let us go with a warning. This all went down around 11:30 at night.

Anyway, the moral of the story is if any of you are in a similar situation, be as co-operative as possible– things would have been much worse for us had they gotten the fire department out to get us down!