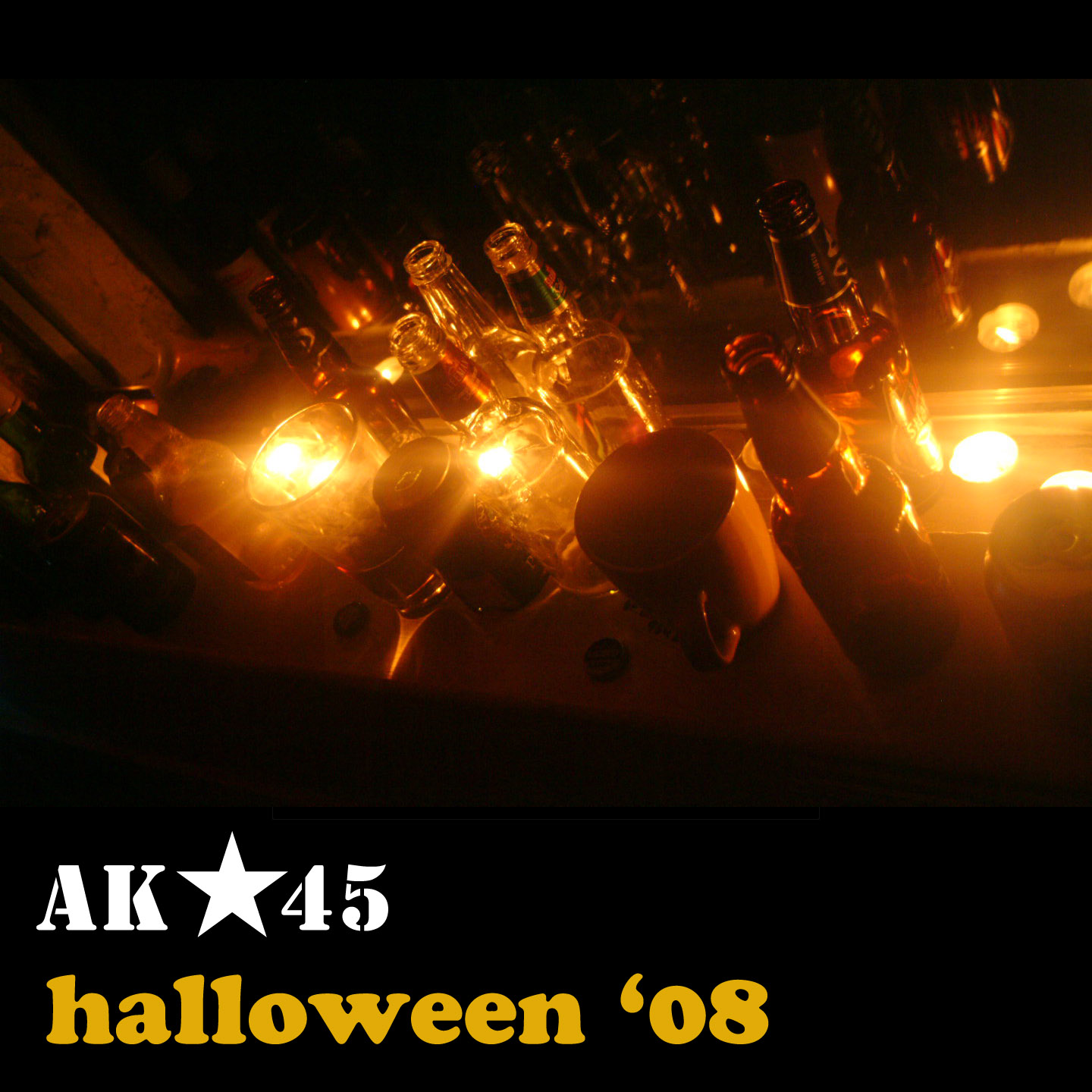 Here ya go, a new mix just in time to celebrate Obamster’s election into office! Yay! I guess I won’t be moving to France after all. Thanks to everyone who attended to this year’s party. The costumes were amazing as usual. Lots of dancing, fire-breathing, motorbike stunts, and other such debauchery. The cops only came 3 times this year! This mix is a pared down version from the 3 hours or so that I DJed. Masaro’s set wasn’t retrievable due to a bad channel on his mixer. That’s the last time we ever try a mixer switch. I cut out all the stuff that you’ve heard a million times before: the Michael Jackson, Aerosmith, Monster Mash, etc. so it comes off sounding quite electo-heavy…but that’s exactly how I like it. 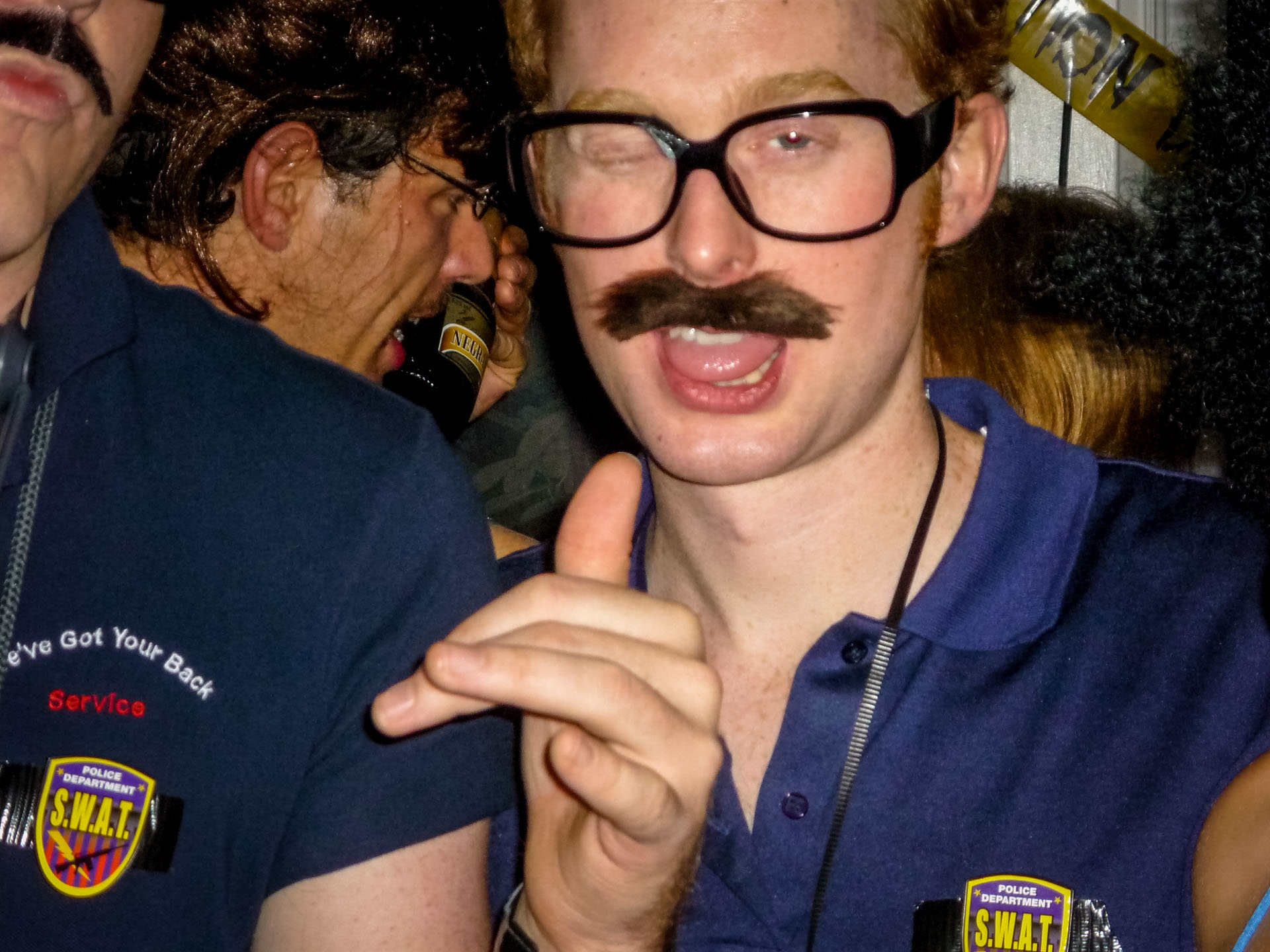 Owen as the party police. These guys were fully awesome. p) Anna 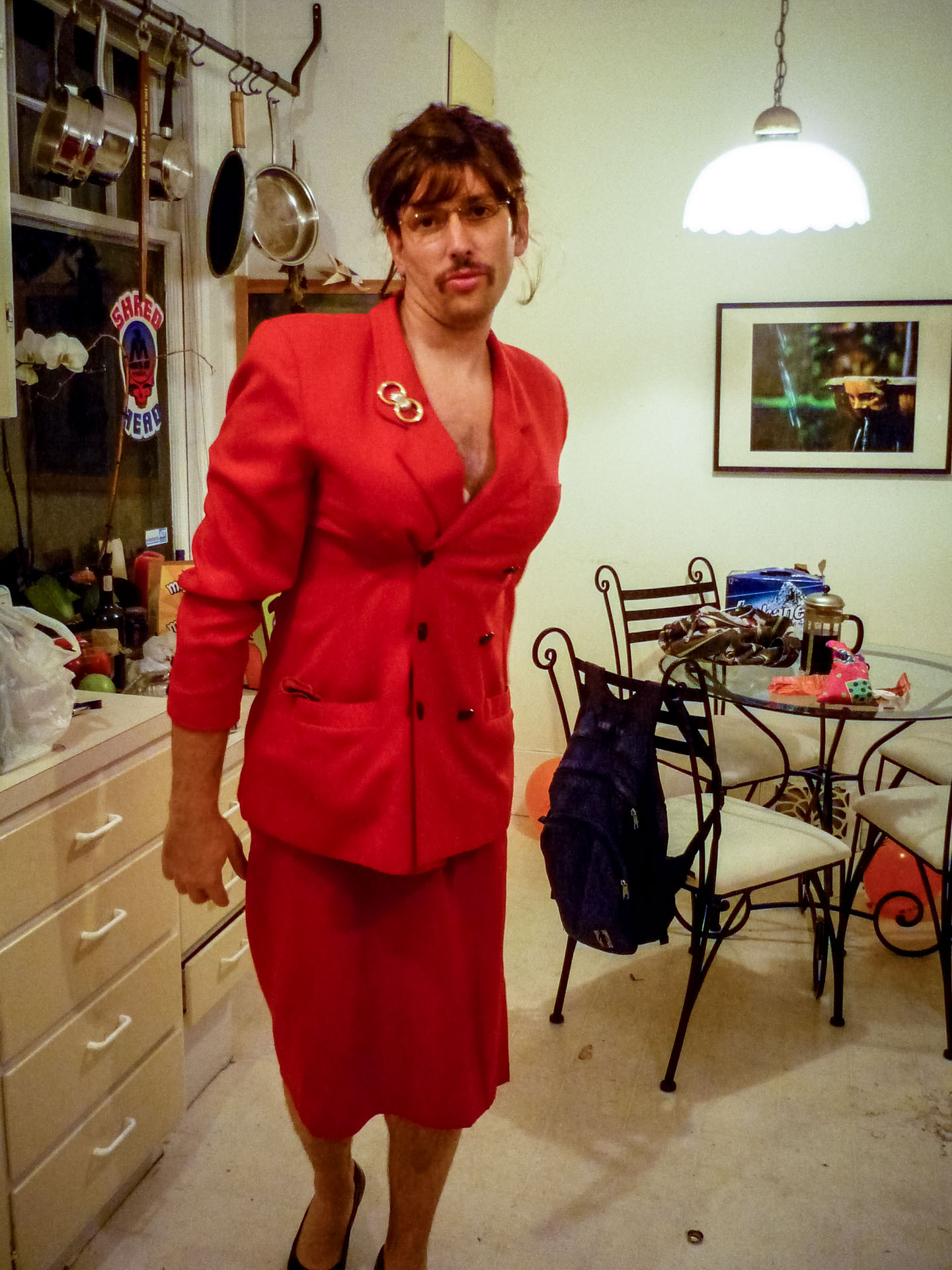 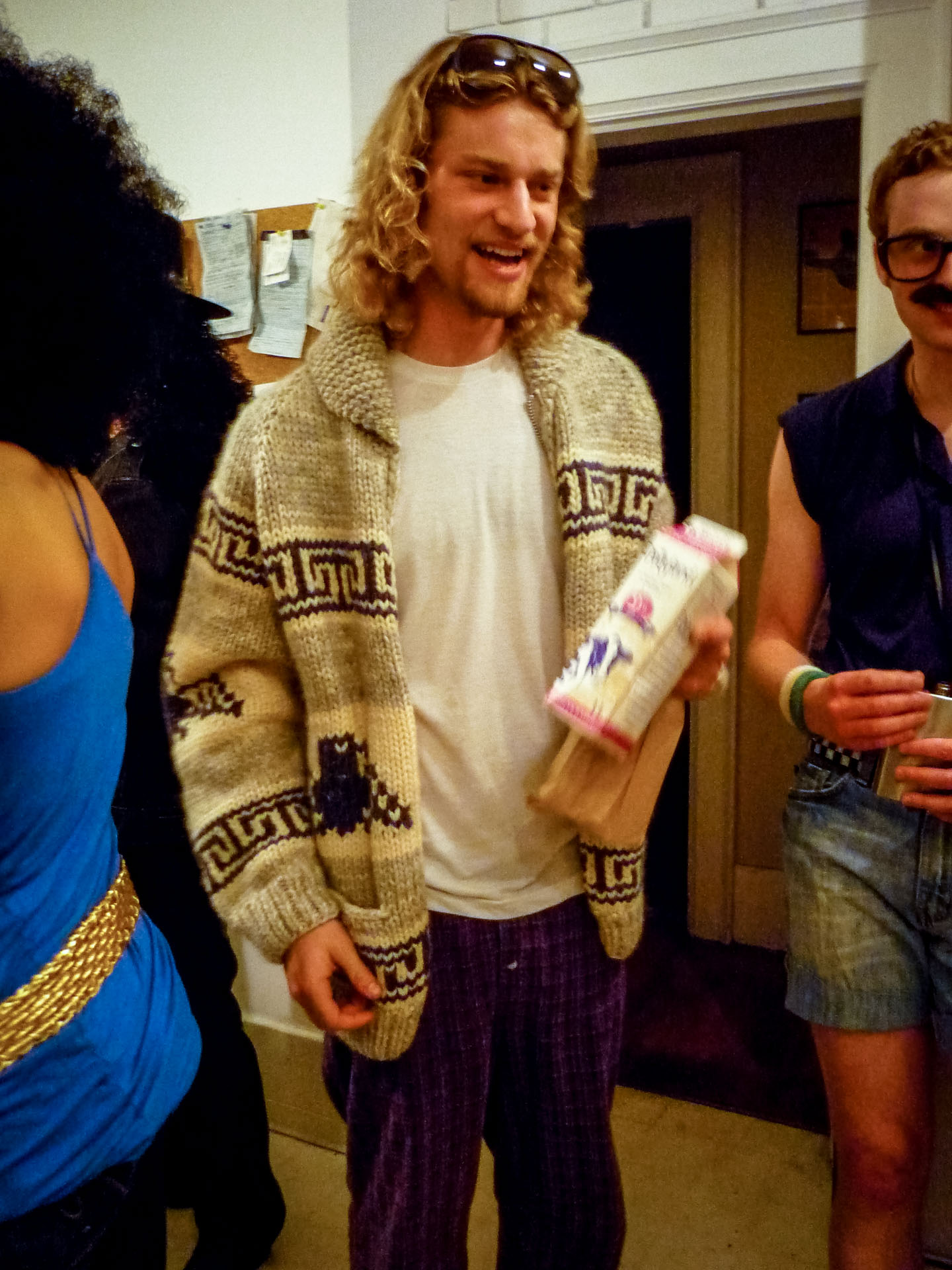 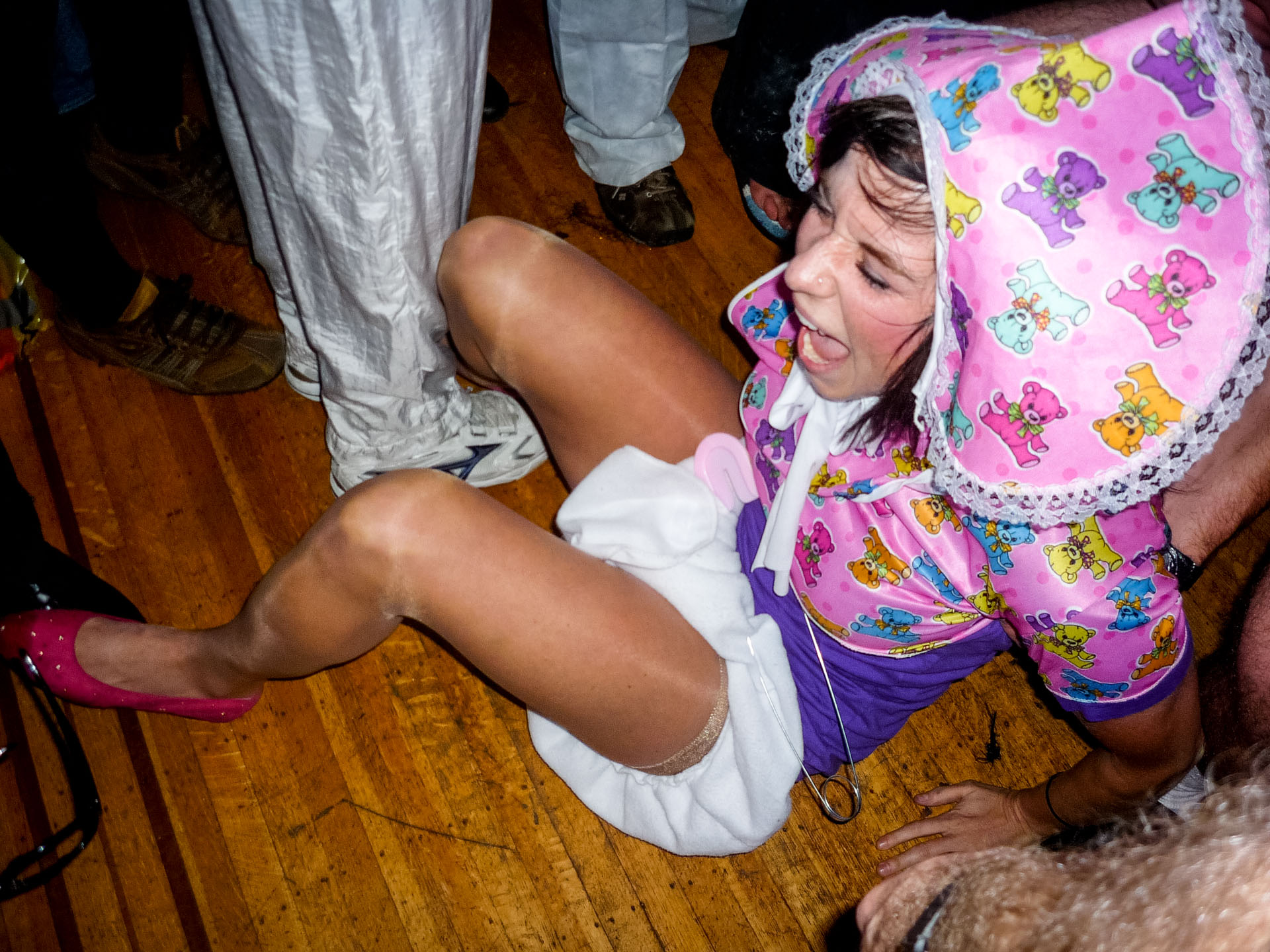 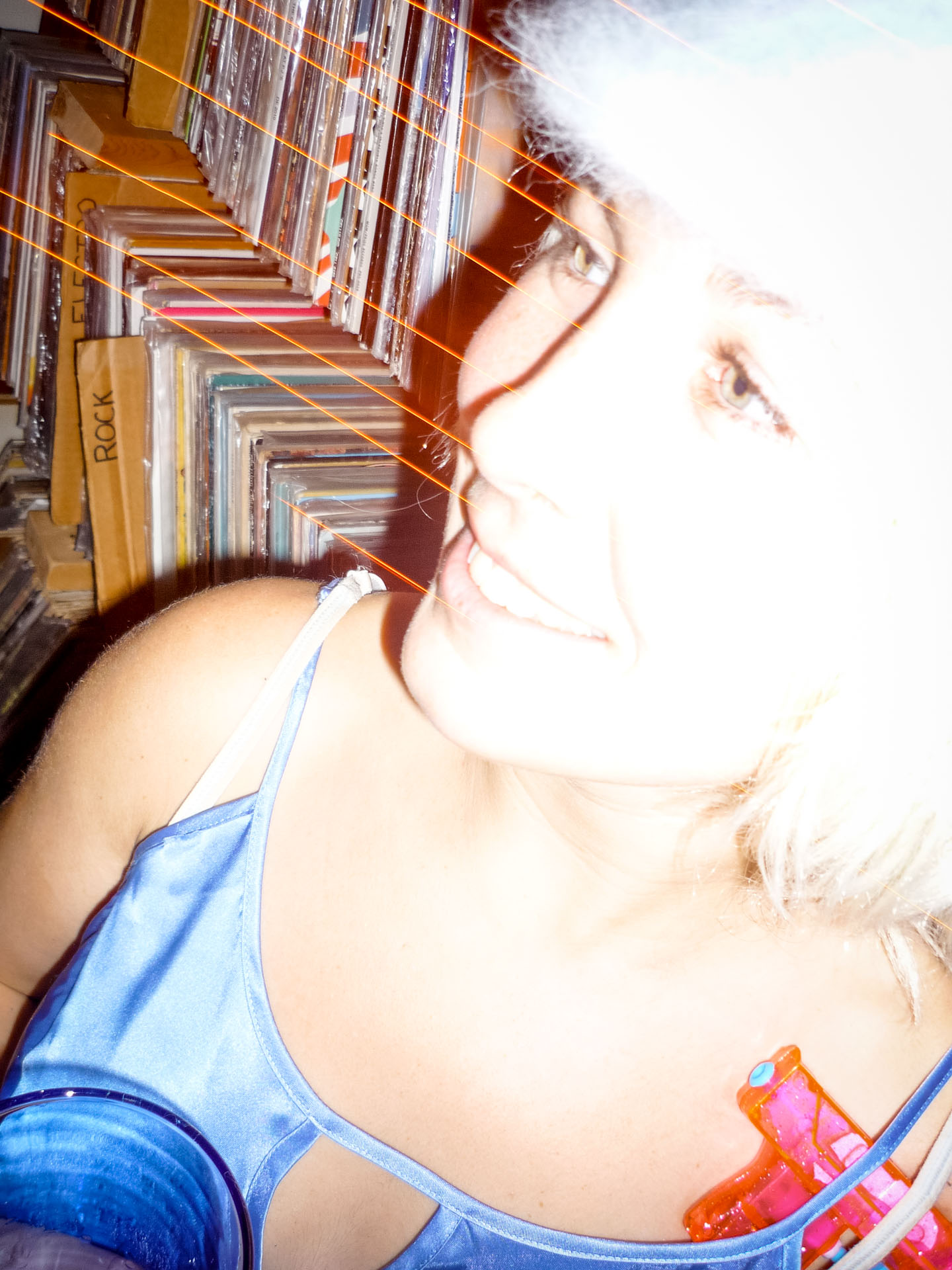 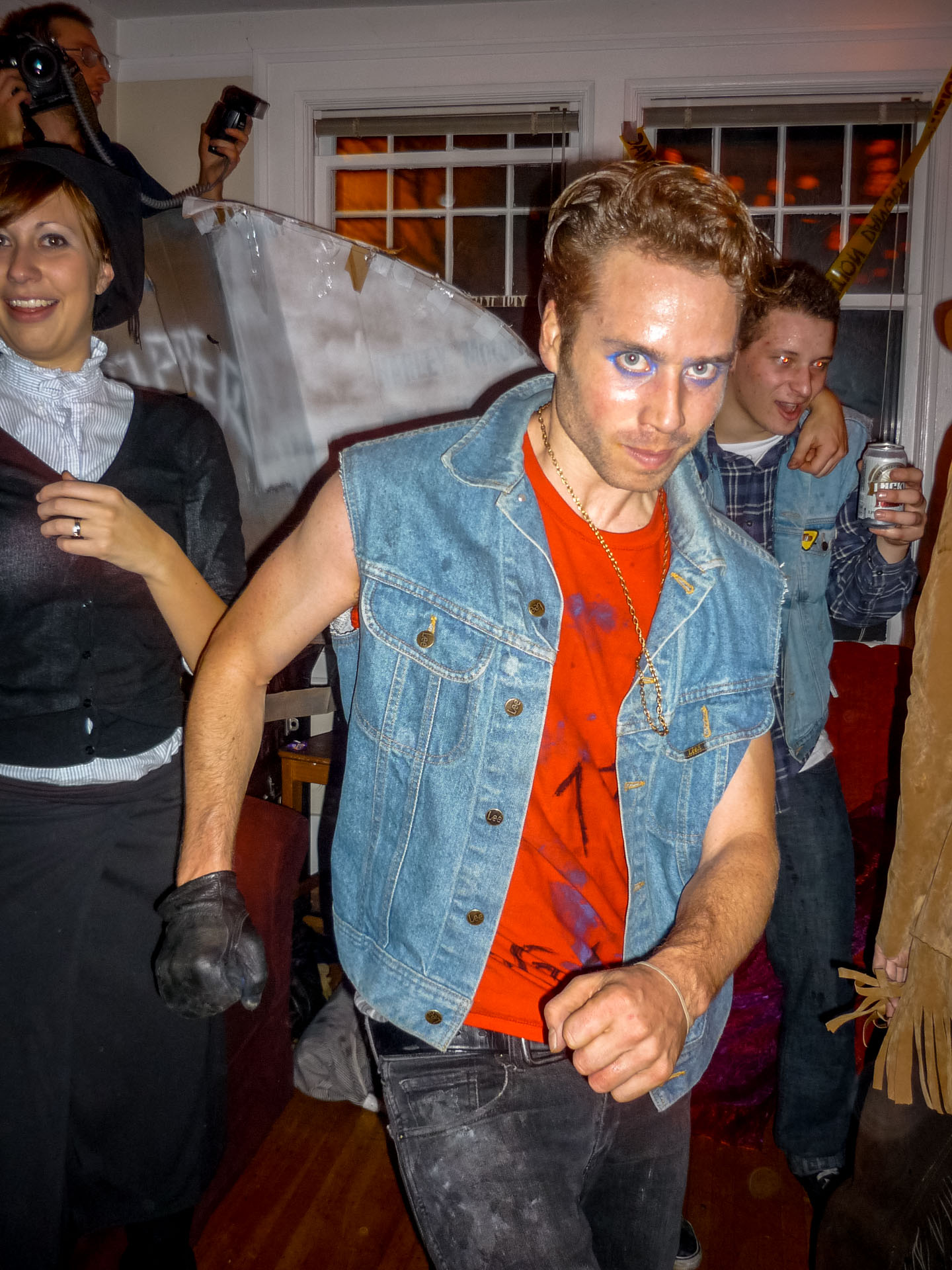 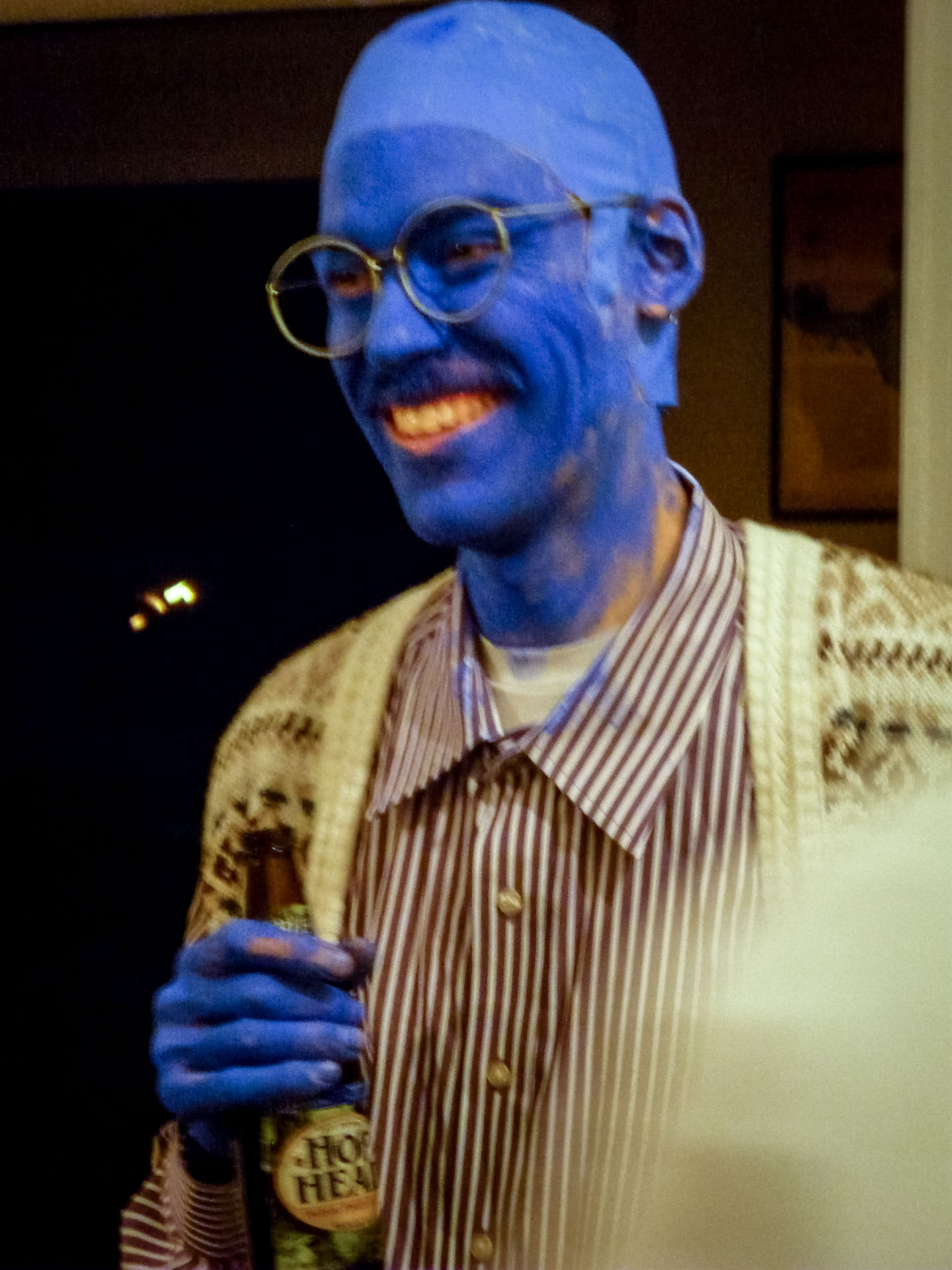 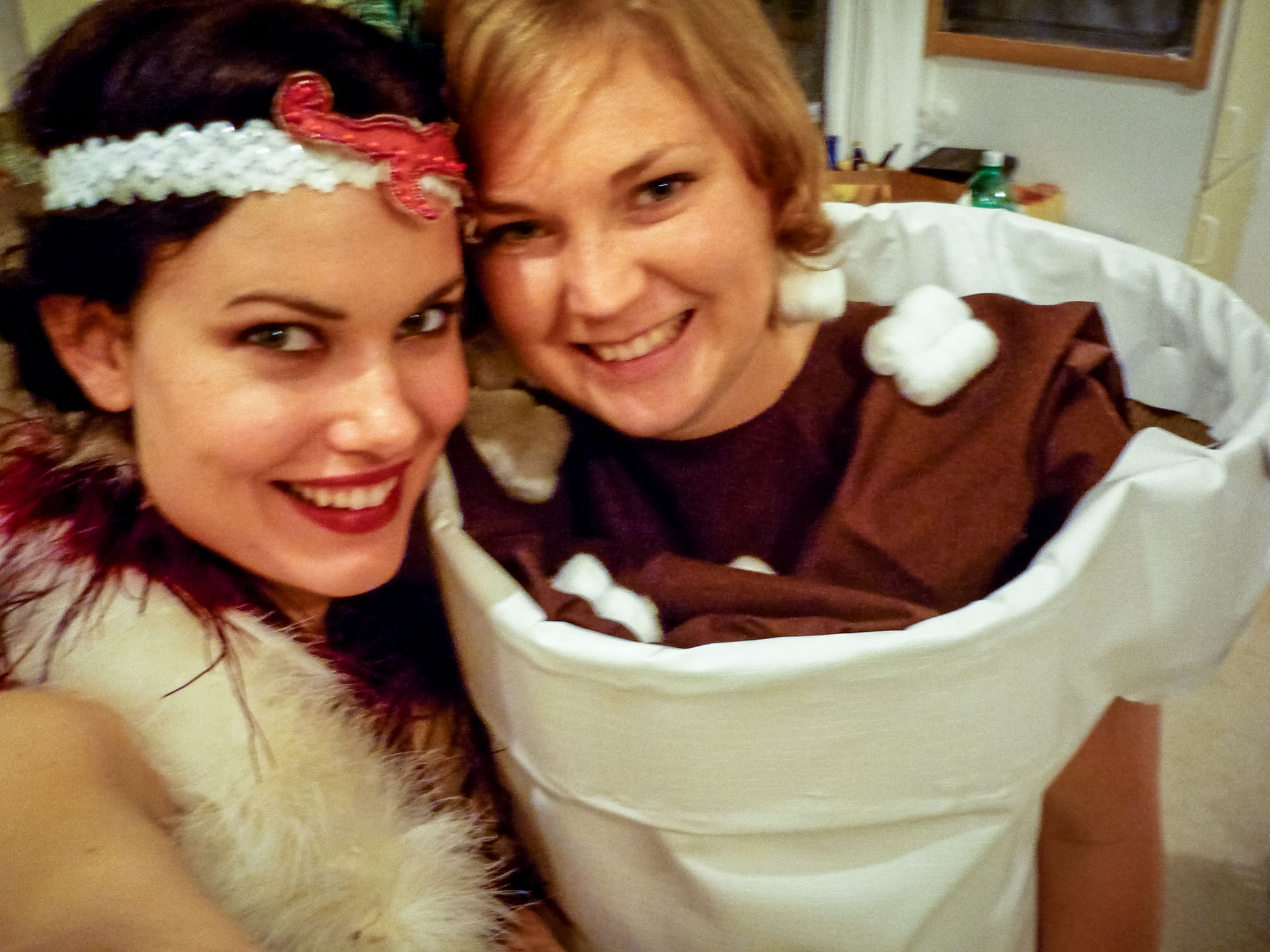 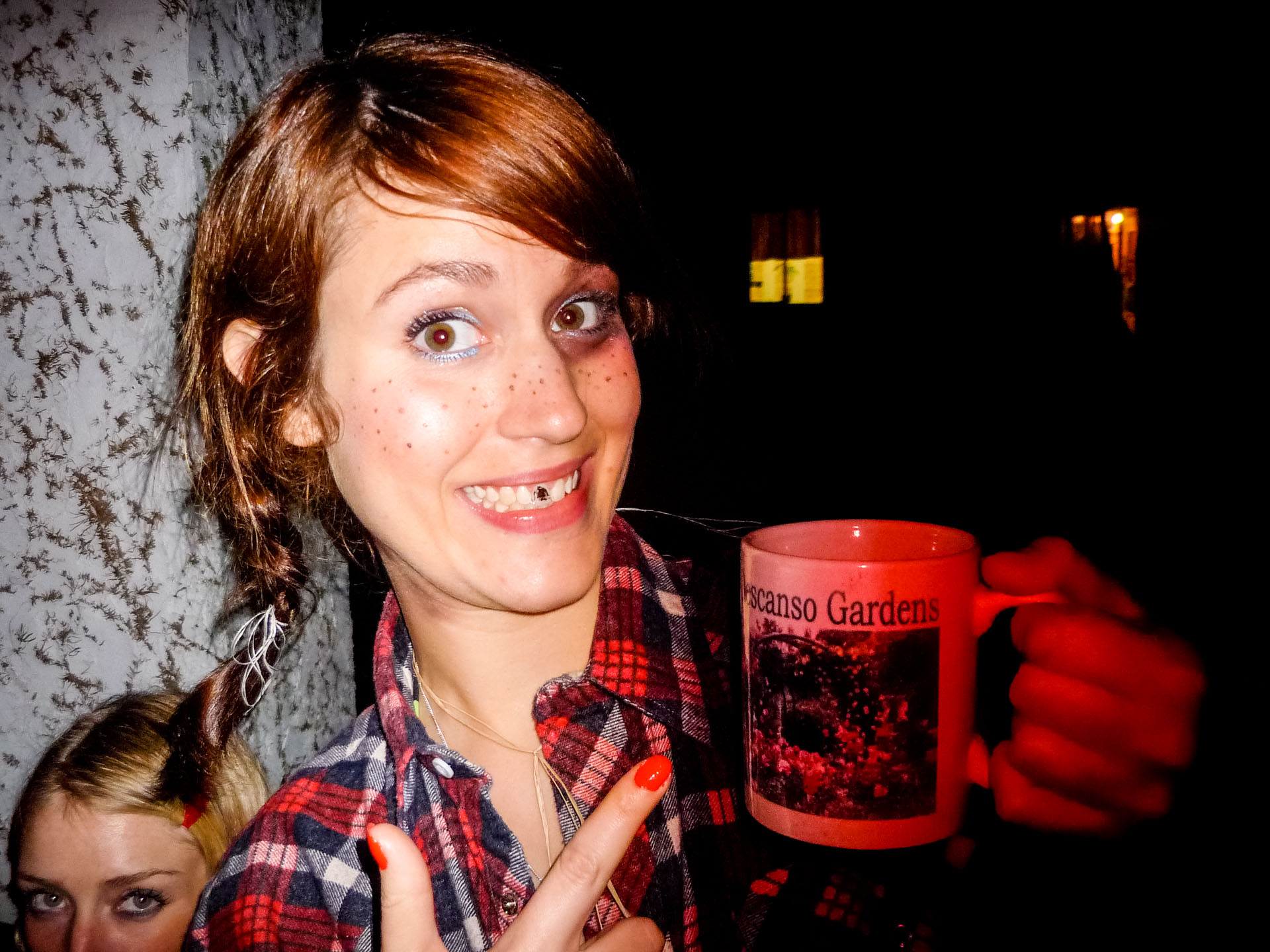 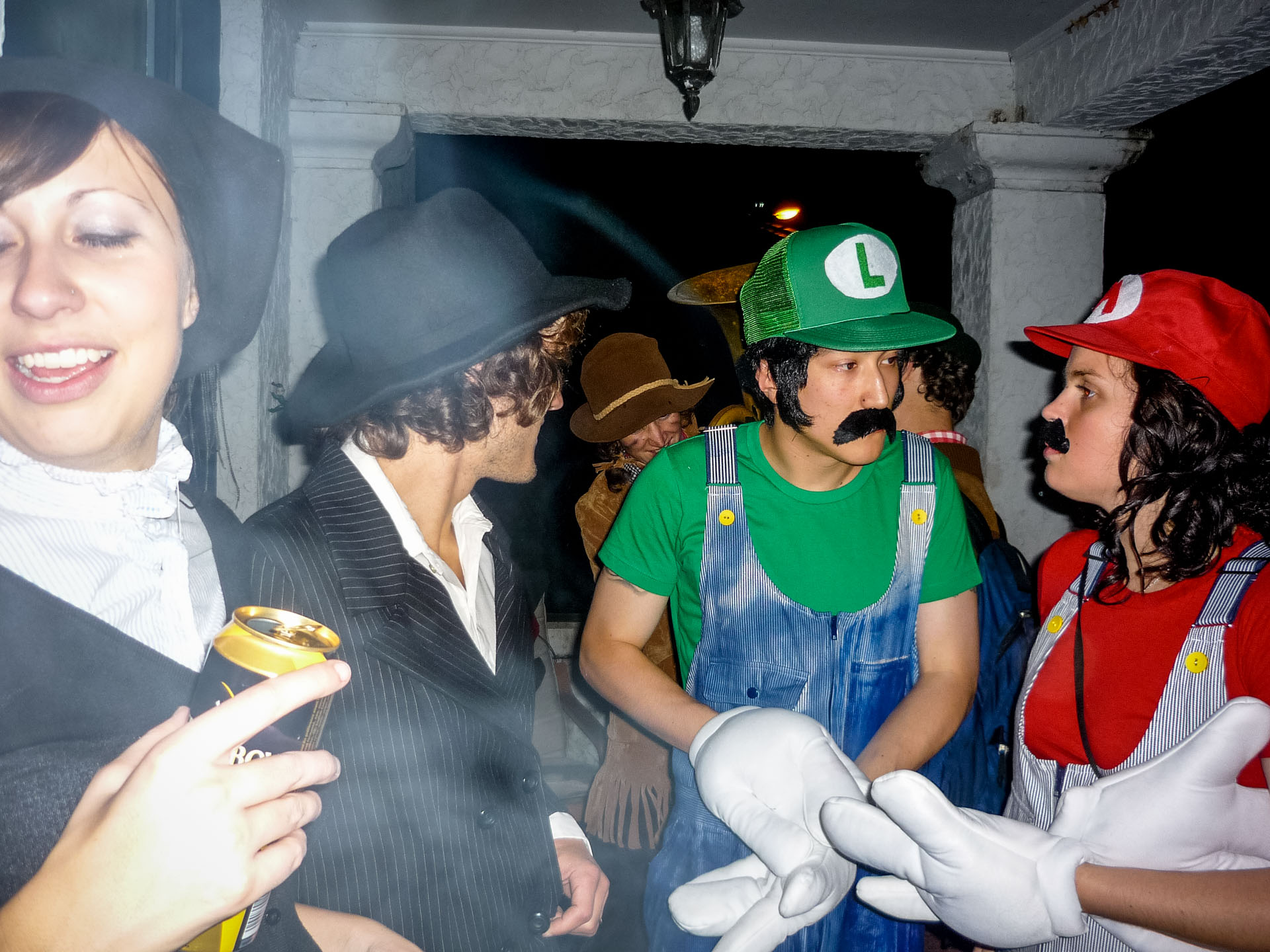 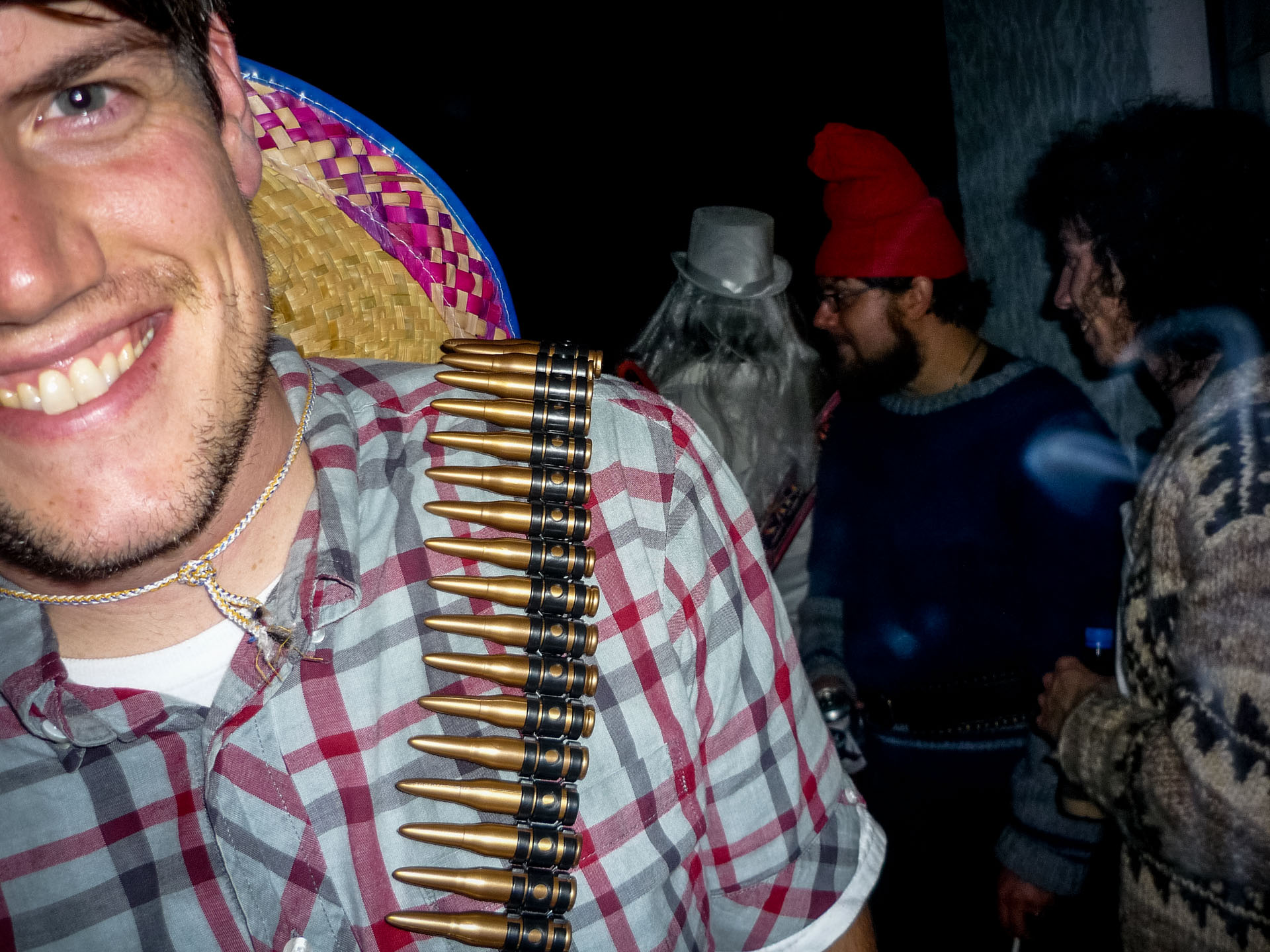 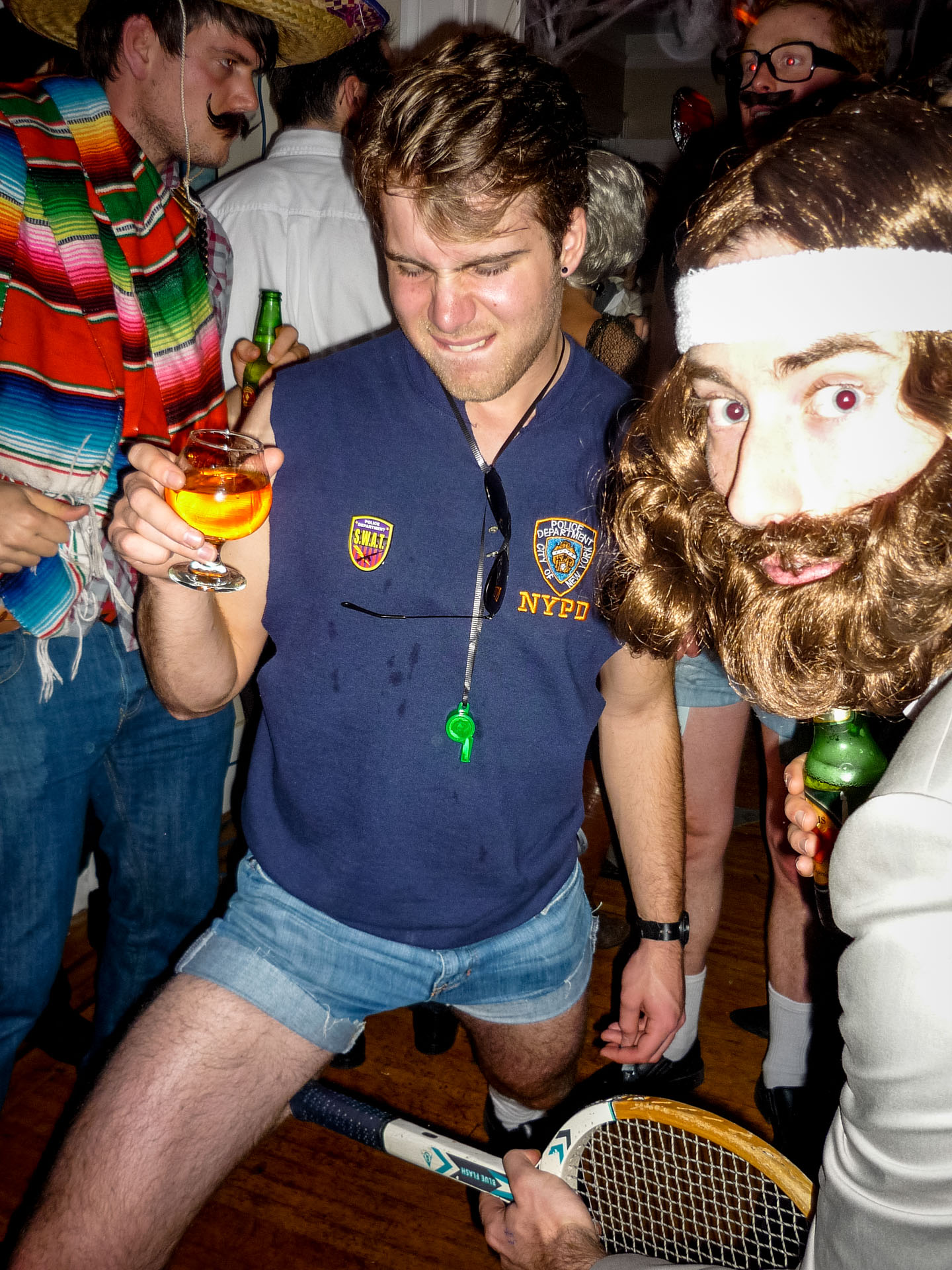 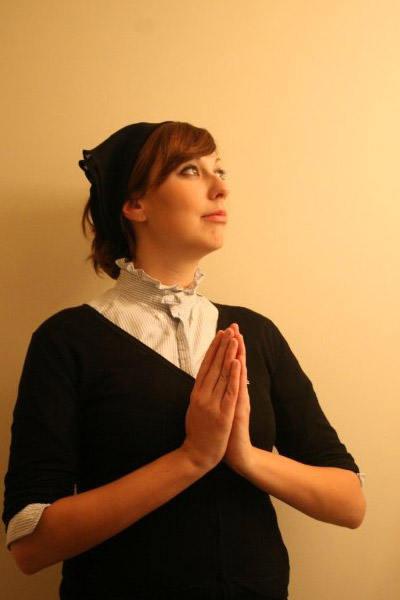 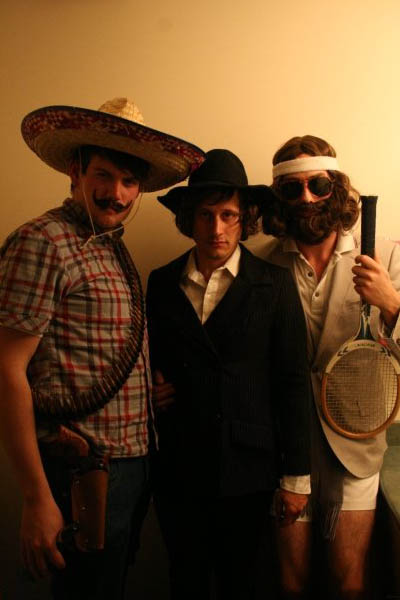 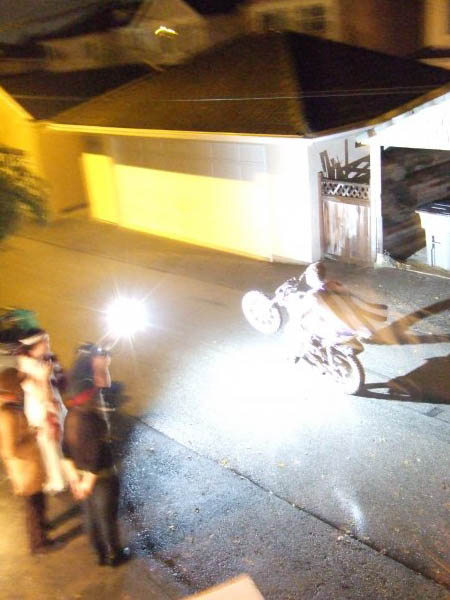 D-Man dressed as Evel Knievel, painted the 250cc Honda with stars and stripes, and did stunts in the alleyway. p) Lyallstyle 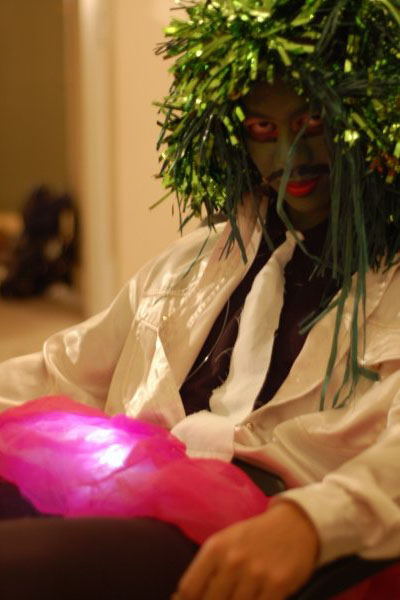 Jordan Tam as Old Greg. Check out the Old Greg YouTube video. Very nice costume. There were a total of 4 Old Greg’s at the party! p) Richard So 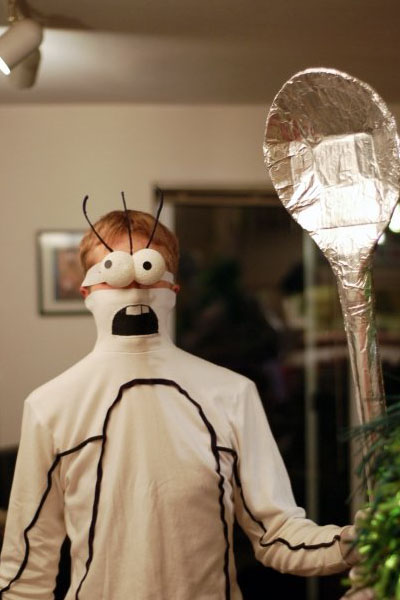 This gets my vote for best costume. Mike as “Ma Spoon is too big!”. All we needed was a giant banana. p) Richard So

I know there was a lot more people at the party than shown in the photos. If you’ve got any pics, I’d love to see them. ardarvin@gmail.com