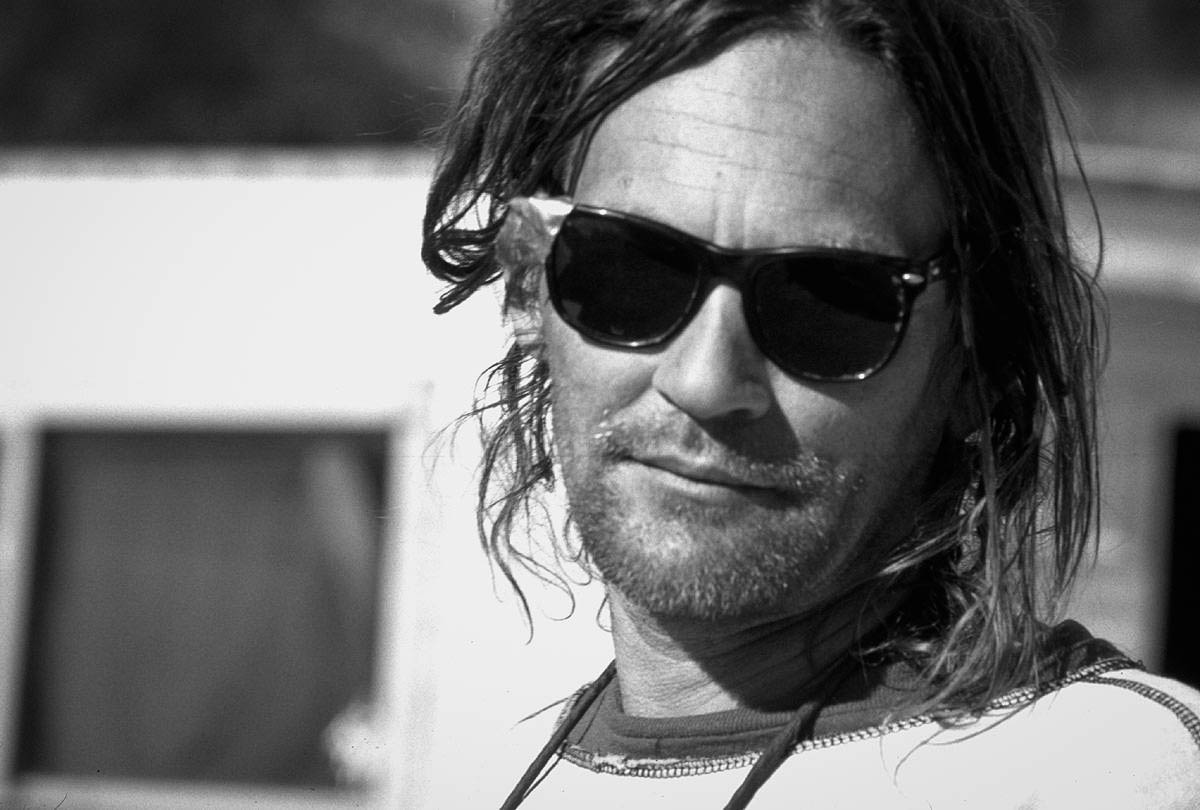 The other day a homeless guy hit me up for some change. I replied, “Sorry, I just gave all my change to the last bum,” the truth and feeling proud of myself. I didn’t recognize the slip in my vocabulary, perhaps being a little too close to bum-dom, having dumpster dived quite a bit lately being fresh out of school with no job and no cash. “Fuck you I’m not a bum. I lost my job because of my broken hand. I’m unable to work, have two kids to feed, alimony payments, need to catch the Greyhound to Ontario, hungry, I just need to eat.” “Sorry man, I mean beggar. And ya, I really did give all my change to the last guy.”

To me there is a difference between beggars and bums. Beggars are the guys in front of 7-11 with the cardboard signs saying “Need money for Drugs”, “One Dollar Away from Taking over the World”, “Ninja’s Killed my Parents, Need Money for Kung-Fu Lessons,” clever phrases they picked up off the internet. They don’t work, they don’t entertain, they just sit in a stupor only expending energy when they are asked to move on by unsympathetic store owners. They rely solely on the generosity of others for their sustenance, whether cash from strangers, food at the food bank, or lodging at the shelter.

Bums on the other hand are proud motherfuckers who bust their asses off — just not on a direct-deposit paycheck job. They are the guys with the shopping carts, dumpster diving for bottles and expired bread. Bums try to sell you discarded televisions and stolen blocks of cheese. They sleep during the day when it’s warm and work through the night. I once tried to give a pop bottle to a bum in a self-righteous act of kindness. He told me to fuck off.

Chongo isn’t a beggar, he’s proud. He won’t ask you for shit but he’ll eat your leftover food in the Yosemite cafeteria when you are done with it. He’ll also sell you his books on theoretical physics and big wall climbing if you’re interested. He sleeps somewhere in a cave where the rangers can’t find him. Occasionally he climbs the big walls of Yosemite, and he’s one of the very first people, if not the first, to walk a slack line. He’s carved out for himself a unique lifestyle that means living in Yosemite valley for the last 39 years without being on the payroll — a feat unmatched by anyone. Current Yosemite regulations limit camping to 30 nights a year, only 7 if during the summer. Hotels and worker accommodations are exempt from this limit. He’s an anomaly in modern day society — talented enough to hold a job, but prefers sleeping outside and eating leftovers. For this he’s loved by climbers, who all secretly wish they could do the same, and hated by the rangers, who prefer law and order and everything that contributes to this great nation of the United States of America. 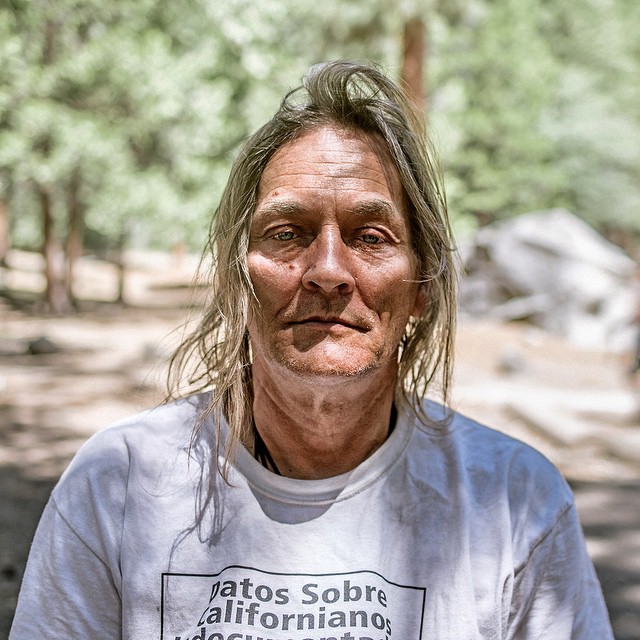 Years in the Valley?

You are known as a big wall aficionado. How many walls have you climbed in your lifetime?

Not very many. I lived on Sea of Dreams for about a year, developing aid technology and writing my book: The Complete Book of Big Wall Climbing – Volume 1. My specialty is how to efficiently haul loads to the top of El Cap.

Have you ever climbed on any buildings?

In the valley? No. There are too many good rocks around. But when I was 29 I climbed a building at San Luis Obispo College and broke both my arms. I was showing off for a girl.

It was a lieback, and there was dust at the top. I just peeled off, falling backwards from about 20ft. I put out my arms to prevent landing on my back, and *snap*. I was lucky I didn’t break my back. It was definitely the stupidest thing I’ve ever done.

Did the girl ditch you?

No she hung around. She would give me showers and stuff.

Nope. That kinda took it out of me.

Have you ever done any bridge or crane swinging?

I’m too old now. That shit doesn’t interest me. Although I did do a rope jump with Dan Osman a few years back. A 250ft jump off the Rostrum. I was good buddies with Dano. He used to think I was something else, he’d call me the guru.

When you get old you get less scared, cause you just don’t give a fuck. I’ve already lived my life. When you get older you have a harder time getting motivated to go out and do things, but when you do it’s definitely less scary.

Were you tethered to the line?

Yup. Although Darren and Dean have since done it without a backup. But these guys can do it. They are strong men. Even if they fell they could grab the line, and you know they aren’t letting go. 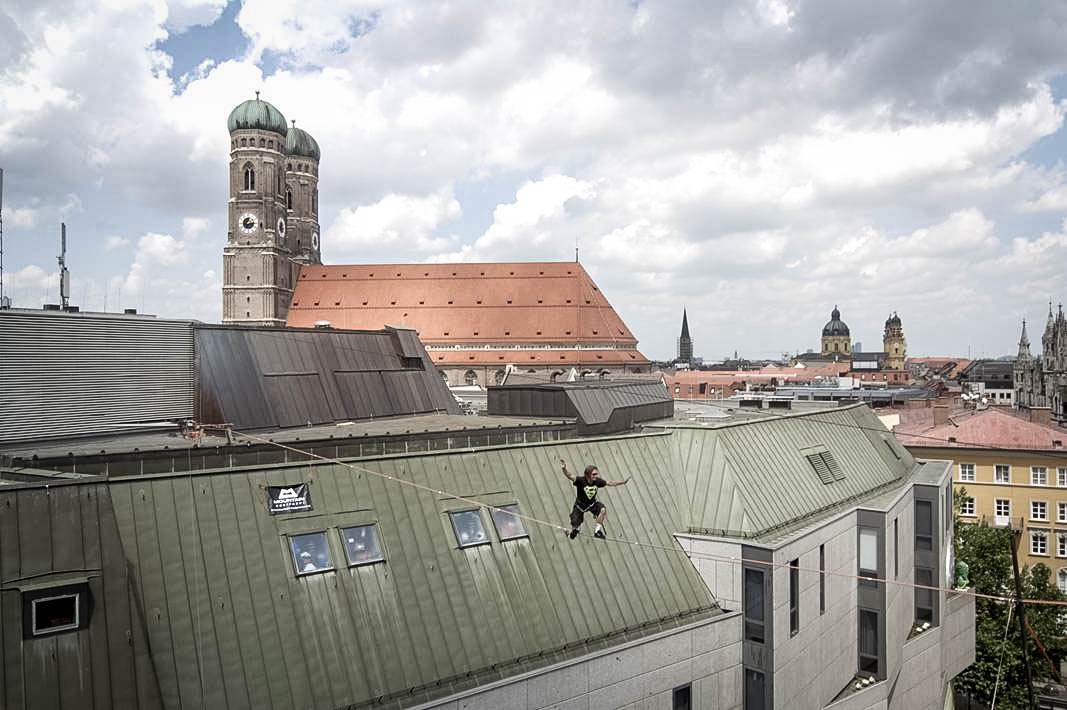 Chongo on a hundred foot highline between tall buildings , high over Munich, in Bavaria, Germany. (Photo by Heinz Zak)

Do you know who Alain Robert is?

Fag-Bonet. It’s a valley joke that we tell around here. No…don’t print that. Leave that out.

Alain Robert is the French guy who climbs all the skyscrapers.

Tell me about the Piton Pete controversy. [Pete Zabrok is the author of Ask Dr. Piton, an advice column for big wall climbers appearing monthly in Rock&Ice magazine].

When I was writing my big wall book Pete agreed to be editor, and in return I’d show him how to be rad. So I taught him everything I know about wall climbing.

And then used that information for his column?

Not everything, but all I know is that I see my work in climbing magazines with no credit given. I spent years of my life developing this technology, the least he could do is give credit where credit is due. Especially the 2 to 1 hauling ratchet [appearing in Climbing #129], if there is one thing I didn’t want stolen from me it is that. 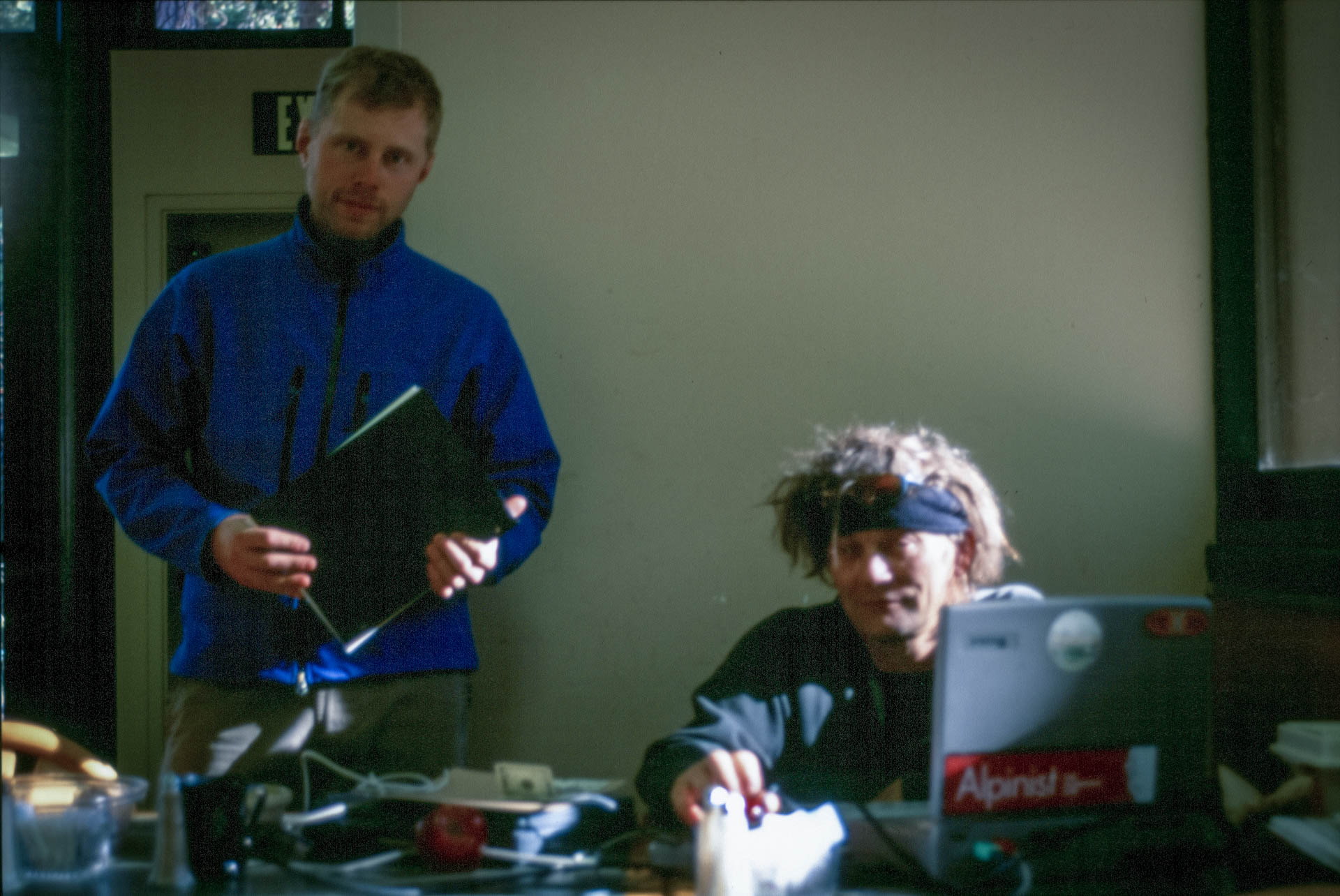 Do you make much money off your big wall book?

No. I don’t need money. People give me food, and any money I make off books goes back to my printer.

If you lowered the cost of your book [$100US] wouldn’t you sell more copies?

I can’t. That book costs me $60 to print, it’s 700 pages long and such a pain in the ass to manage. That book is way too big. It has absolutely everything in it. What I should do is break it up into smaller books and sell them separately.

You are working on other books as well…

I’m working on five or six at a time. I produce so much material in a day. I have over twenty books total.

Tell me about your other books.

Physics man. It’s bad-ass. Quantum mechanics, pushes, tilting in four dimensions, everything is physics. And it never changes. Right now I’m working on the question “what is information?”

[Chongo goes on for 20 mins non-stop on physics, and sadly I couldn’t keep up with my note taking. To my credit I have a Bachelors of Applied Science and aced every physics class I ever took, but I still couldn’t possibly understand what he was saying, never mind recall it from memory.]

Some would claim theoretical physics, in it’s attempt to explain the universe, is just another religion.

Did you take physics in university?

No, self taught. Every year a group of physicists come to the valley for a conference, and they all sit at this table. [THE table in the Yosemite Cafeteria, where you can almost always find Chongo working hard on his next book.] We talk about physics for hours, and they call me a physicist…like one of their own.

If your book The Face of the Observer: an Explanation of Physical Reality sold a million copies, what would you do with the money?

I’d make sure a whole lot more books got written. My goal is to educate the uneducated masses, which is the most difficult endeavor one could ever pursue. Way harder than walking across Lost Arrow Spire.

Why is it we’re so uneducated?

Because educators aren’t capable of competing with advertisers. And educators simply don’t care enough, with the exception of those who try hard to teach science and math.

Who are you voting for in the next federal election?

But what about the rest of the world? Do they deserve Bush fueled imperialism?

Sadly the rest of the world does not.

Bert vs. Ernie in an arm-wrestle, who would win?

I could give a fuck.

[stares at me blankly]

Any insider tips for living cost free in the valley?

It’s a plan that will not work anymore in the brave new American world.

In January of 2006, less than a year after this interview, Chongo was evicted from Yosemite Valley.

The 30 night camping limit does not apply for days spent climbing and sleeping on the Yosemite walls. Whenever rangers would question Chongo as to where he was spending the night, he’d say he was heading up the wall. Ranger Ed Visnovske made it his personal mission to catch Chongo sleeping in or around Camp 4. However; he was unsuccessful, calling Chongo a “master of countersurveillance”. Regardless, Chongo was charged, tried, and convicted in a Yosemite court of living illegally within the valley — despite a number of climbers, cafeteria workers, and bus drivers rallying to his defense.

Chongo now lives under an overpass in Sacramento, CA.