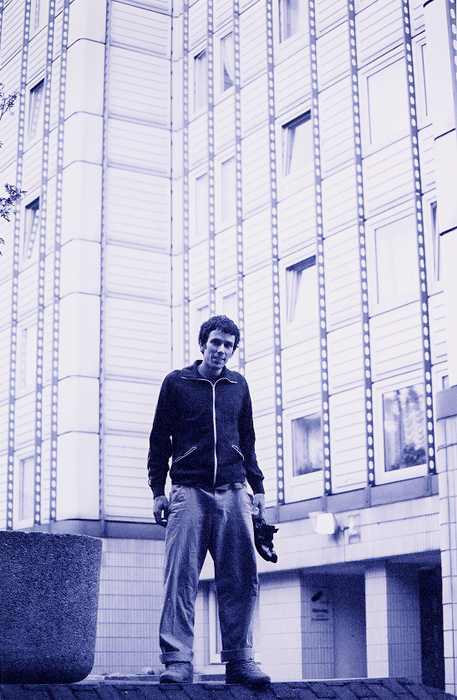 London architecture is amazing. Unlike North American architects, whose main concern is making buildings as unclimbable as possible, in Europe that doesn’t seem to be a consideration at all. Everything in London is climbable. Parson’s House is a 23 story building that is just begging to be climbed, and there are many others like it.

For me this building was love at first site. The I-Beams are great to climb on, and the holes in them make it totally protectable. I wonder how often this building gets climbed? If it was in Vancouver, I know a dozen people that would climb it regularly.

My main concerns with this climb were:

1. Getting arrested. I was only a week into my three month Europe trip, and the last thing I want was to be deported.
2. The I-beams ripping off. They are made of plastic, and are purely ornamental.
3. Getting off the roof. Doors on skyscraper roofs are supposed to be unlocked from the outside. There’s some North American building code stating as such, preventing workers from getting stranded without keys. I just wasn’t sure if the rule applied in Britain. I could always downclimb if I was desperate.

I did a dry run the night before to see if the I-Beams would hold. I jumped around, fell on them, swung back and forth, and they held. I must have made quite a racket though, because a resident peeked her head out a window and gave me hell.

The next morning, I arrived at the building at 4:30am with some friends I’d made at the hostel. It was already getting light out. I put on my homemade harness made from a double length sling, 4mm cord, and 3 biners. If I got tired I could clip the harness directly to the I-Beams and take a rest.

Then I climbed the thing. Not much to say really. It was easy, albeit a bit scary higher up. It was quite a rush, and I definitely see why Alain Robert does what he does.

I topped out, and fortunately the door was unlocked. Very nice. I took the lift down (I’m lazy). The whole event took 20mins. No cops. Good fun. I highly recommend it. 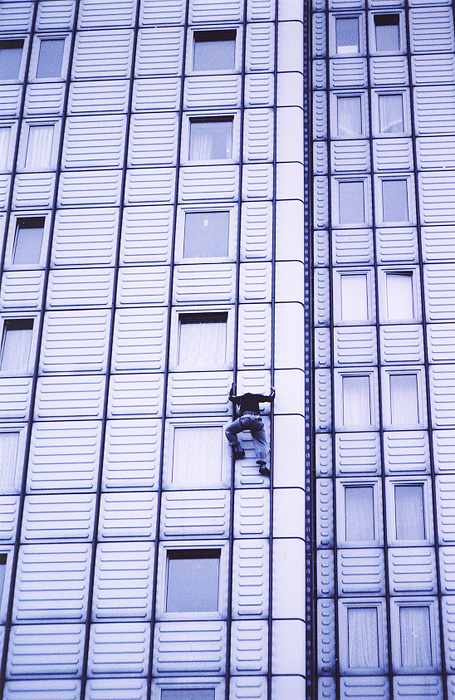 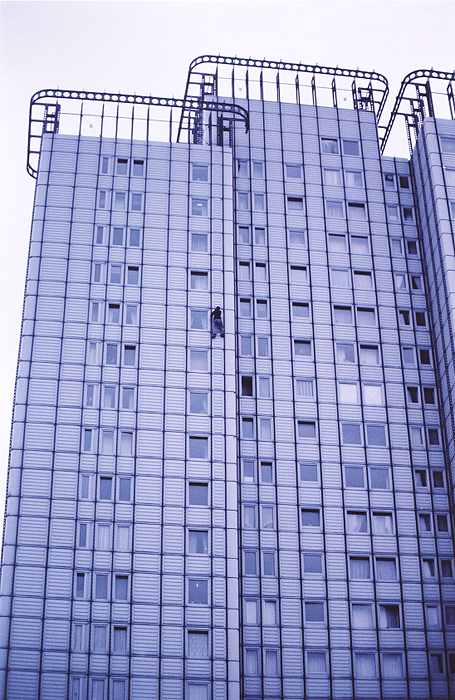 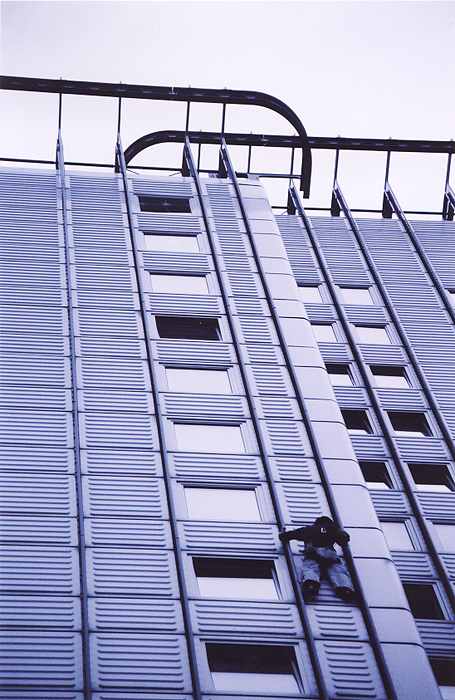 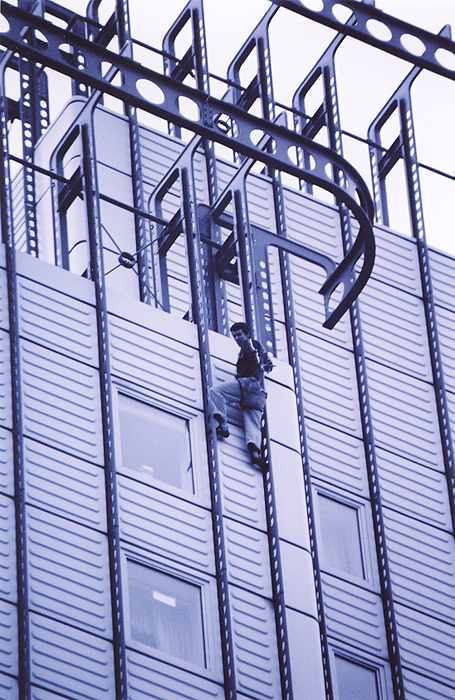 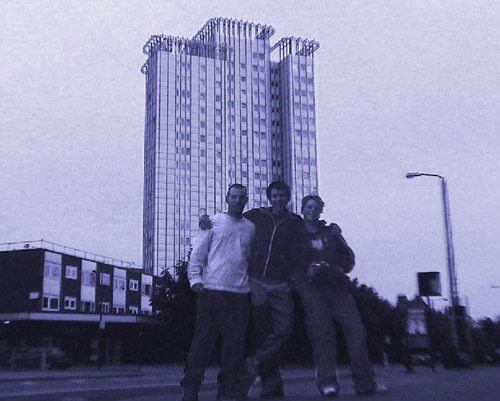