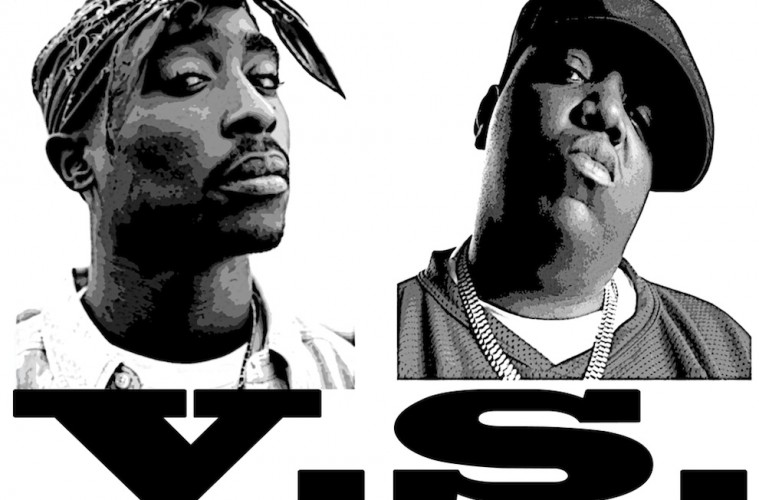 I was recently perusing urban-climbing.com and found a large number of buildering.net photos there which they never asked to permission to put up. So I sent them an email:

Congratulations on your new website layout, looks good. However, all the photos which you took from buildering.net are copyrighted by buildering.net. They’re original photos, so you’re not supposed to put them up without asking for permission.That said, I don’t mind you using my photos on your site, but please add “copyright buildering.net” with each photo, or add a separate page calling it “buildering.net photos” or something.

However, there is one photo which you CANNOT have on your site — that’s the one which is copyright of Corey Rich. The reason I have this photo on my site is because I asked for permission. He made me sign a contract stating I wasn’t going to make money from it, and would take it down in a year. If you’d like to use this photo, please contact Corey.

Don’t worry about my original content. I’m not imitated anyone ! And i develloped since 3 months a big work to describe urban boulders in France…in US what are you doing for buildering ? Just criticize the other community ? If it’s just a problem for your photos it’s not a problem for me.

For My news, the summer are so hot in FRance, climbing it isn’t not possible for me ! But now MORE an MORE VIDEOS of my Band and PHOTO by copyright urban-climbing.com !!!!!!!!

I’m a stupid boy to think about you that you developped the good feeling to the urban climbing spirit !!

So, can you put off the photos in the links RU-CRAZY , because it’s me and it’s my photo.

I ‘m dammed to write very baddest your language, because I’m feel so bad to look my thought !!!

I DON’T UNDERSTAND that : “congratulations on your new website layout…looks good by email” & “my Half star ou your web site” [editor note: he’s referring to the half star rating (out of 4) I gave his site in the links section of buildering.net]!??!!????? If you don’t like, don’t write on your EMAIL : “CONGRULATIONS” !!

Woot, my first beef! Nothing like a little dissing war to boost ratings. Ice Cube vs. NWA, Tupac vs. Biggie, and now buildering.net vs. urban-climbing.com. Bring it boyee. Although in hip-hop it usually ends with someone being shot six times in the back.

So UC, sit your ass down and receive the verbal tongue lashing you deserve. First off, regarding my half star rating: what did you expect? You stole 14 copyrighted photos from me. You call it criticizing, I call it cutting though the bullshit and reviewing things honestly. There is a lot of crap product in the world and the only reason it continues to exist is because of ass kissing reviewers — the internet is no exception.

>So, can you put off the photos in the links RU-CRAZY, because it’s me and it’s my photo.
Yup, the only picture you could find of yours on buildering.net was a banner in the links promoting your site. Telling isn’t it? Hey man that’s cool, your link is gone now.

>I’m dammed to write very baddest your language, because I’m feel so bad to look my thought !!!
Anger. Hatred. These are the powers of the dark side. Give in young Jedi, give in.

>I DON’T UNDERSTAND that : “congratulations on your new website layout…looks good by email” & “my Half star ou your web site”
You’re right. I was trying to be cordial in my email. Fuck that two faced-ness. I’m straight up mother fucking MEAN now bitch! Take all my photos down immediately or I’ll, like, like, send the internet police to come sue your ass or something.

>keep in touch !
Aww thanks for the decidedly positive complementary close.

From: “Urban Climbing” <contact@urban-climbing.com
It’s up to u ! I don’t give a dammed about your rating about me, but to considere me as a chief, it’s different!!!

[At this point my friend Jeremy jumps in]

Hey AA,
I went on urban-climbing.com and sent a message saying “you guys suck for stealing from buildering.net” and I got this response:

>From: “Urban Climbing” <contact@urban-climbing.com>
>It was a big mistake !
>I don’t have need the pictures from buildering.net !
>You are very stupid to shallow anything !!